Kia says: The Soul'ster is Under Final Assessment for Production. 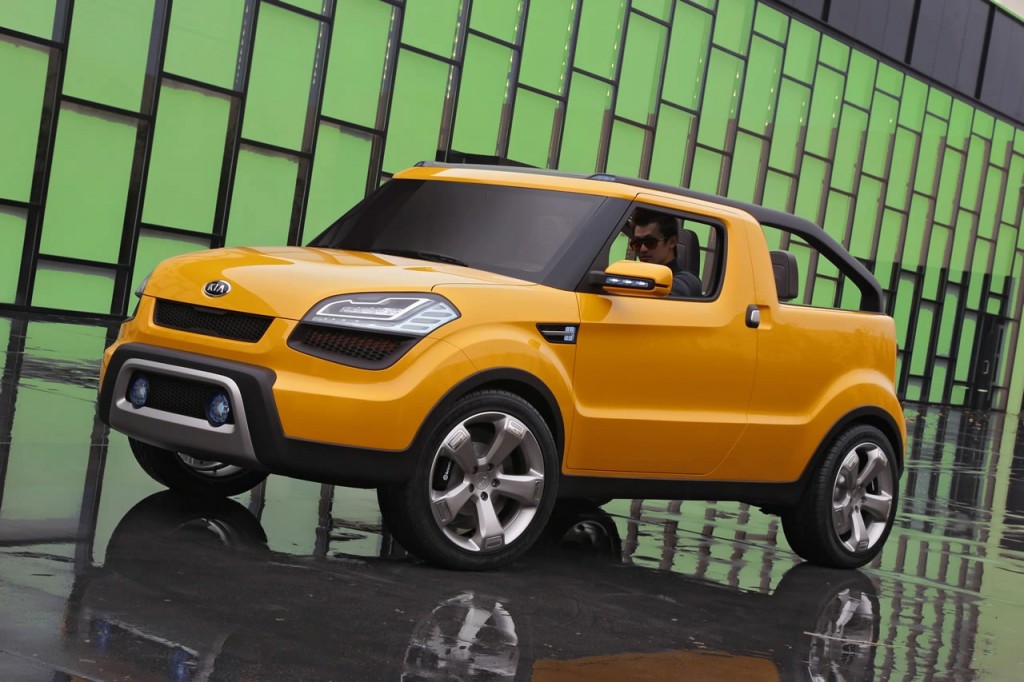 Three years ago, Kia showed its Soul’ster concept convertible truck at the 2009 Detroit Motor Show. Kia fueled some rumors at the time that it was considering a production version of the car but never followed up on it. Until today, that is. END_OF_DOCUMENT_TOKEN_TO_BE_REPLACED 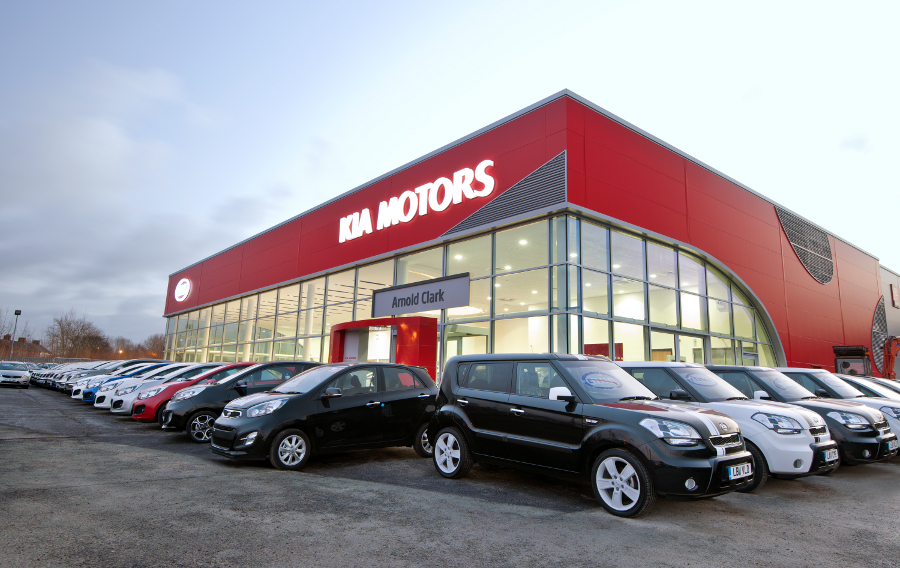 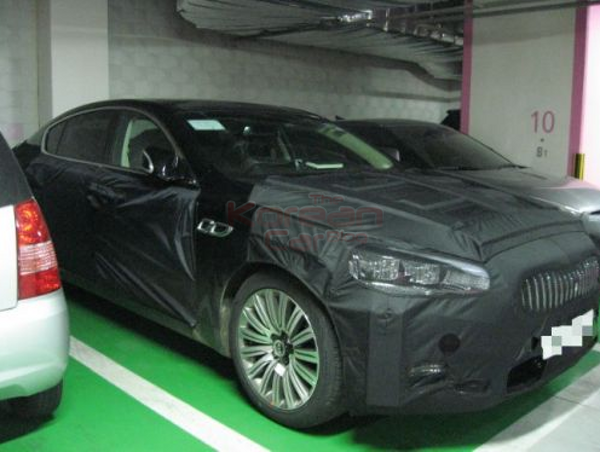 Here we have the first image of the Kia K9’s interior. To annotate, the Opirus logo on the steering wheel.

The Kia K9 continues her development with a new unit. Based on Hyundai Equus platform, the K9 could mount the new 5.0 V8 GDi with 429 horsepower, and coupled with a new in-house eight-speed automatic transmission. END_OF_DOCUMENT_TOKEN_TO_BE_REPLACED

END_OF_DOCUMENT_TOKEN_TO_BE_REPLACED 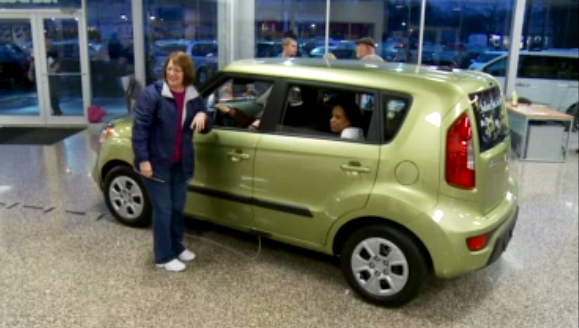 After three long weeks of living inside a vehicle, the Kia Soul Survivor competition finally ended Tuesday. Deanna Sutorius, Vanessa Branch and Rachel Cothey all ate, slept and lived in a 2012 Kia Soul for 21 days inside the Halleen Kia dealership on Lorain Road in North Olmsted. END_OF_DOCUMENT_TOKEN_TO_BE_REPLACED