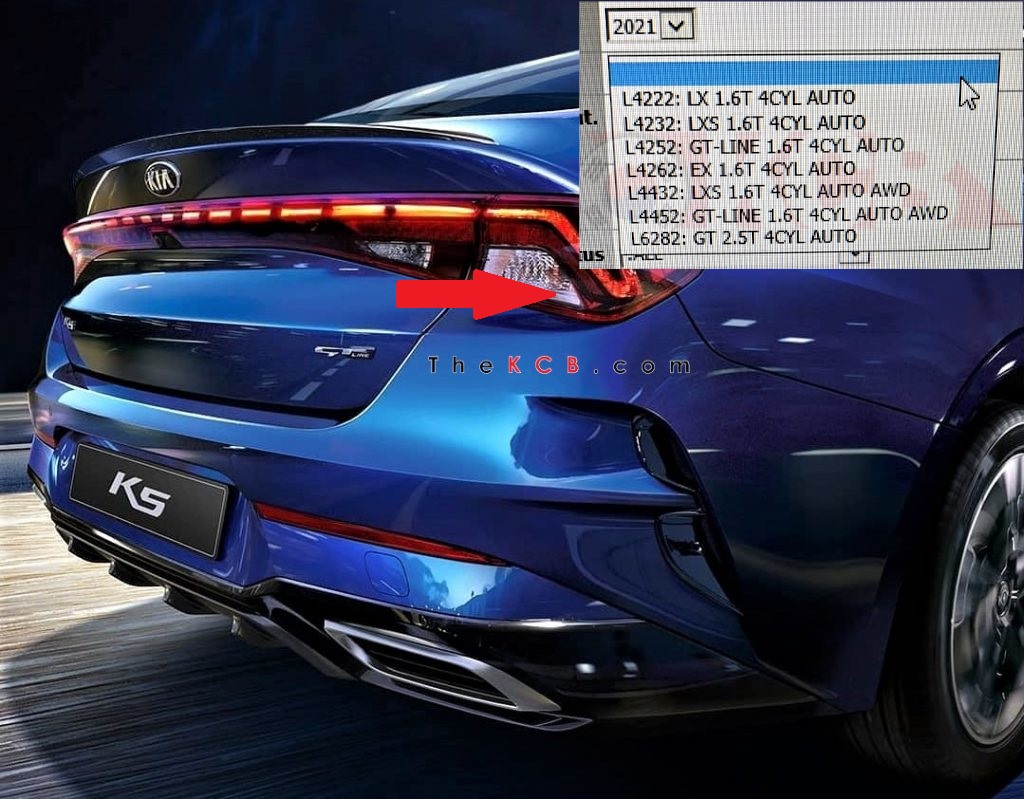 After Kia Motors Worldwide released a picture of K5 GT-Line on their SNS, we just received a set of pictures of what the dealers in North America will be offering the all new K5, that includes K5 GT-Line with AWD and K5 GT 2.5 Turbo.

END_OF_DOCUMENT_TOKEN_TO_BE_REPLACED 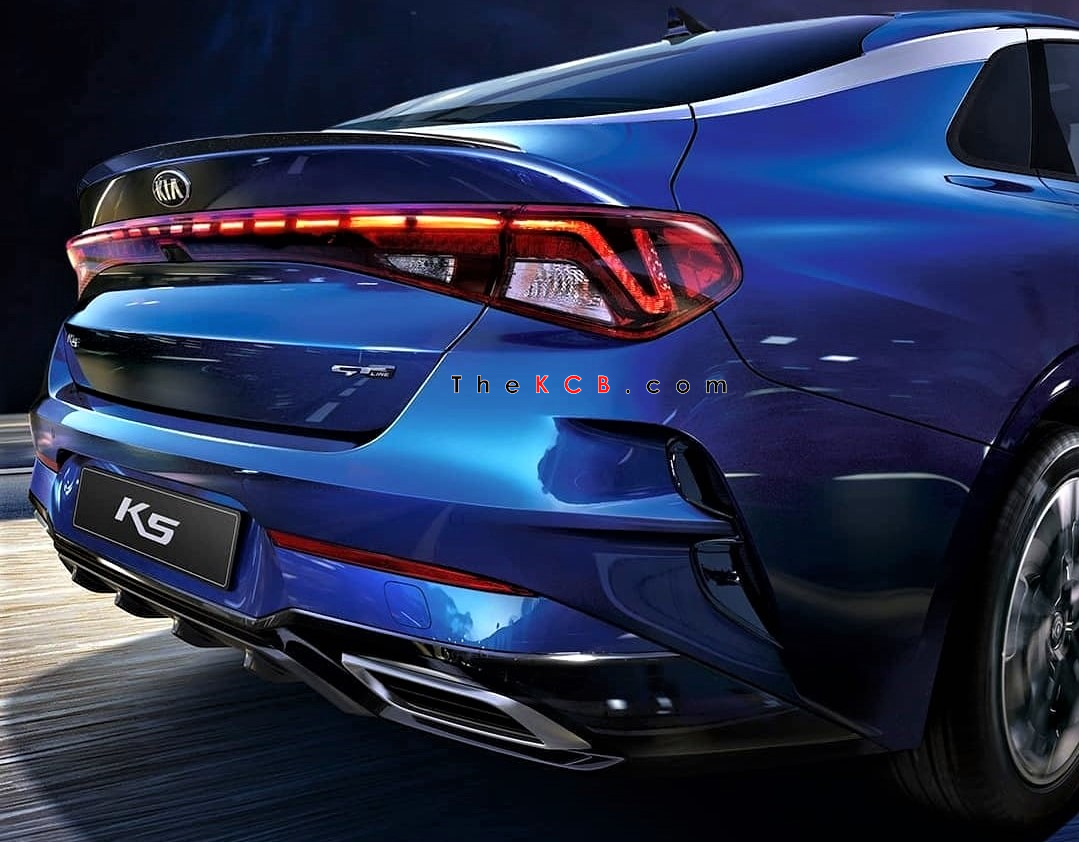 In some way, deliberate or not, Kia Motors has released this picture of the K5 with the GT-Line badge on its worldwide SNS profile and make us think about where this GT-Line model will be available, US? UAE? or will reach Europe after all? As it is now renamed worldwide as K5, could be anywhere. Place your bets!

END_OF_DOCUMENT_TOKEN_TO_BE_REPLACED 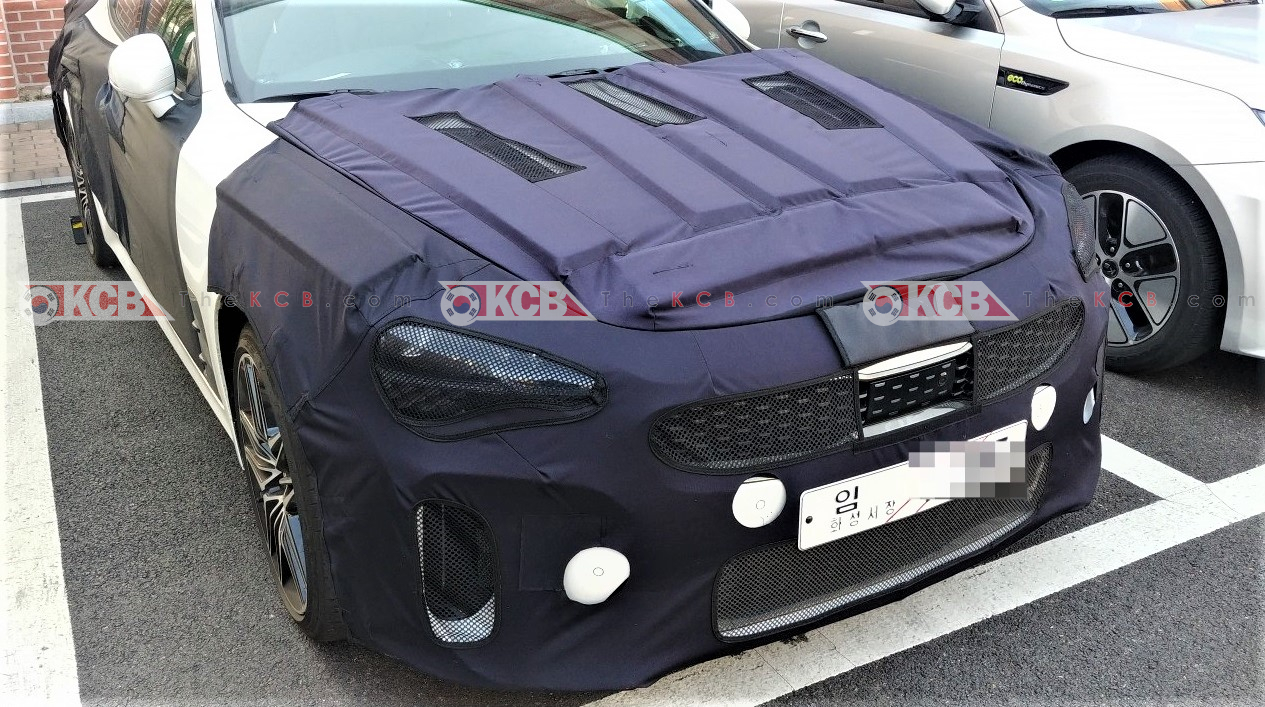 While yesterday we shared new pictures of the Kia Stinger facelift, which is set to debut in July at South Korean domestic market. Today we want to share with you new pictures as well as how the Korean media are yet unclear about the engine line-up.

END_OF_DOCUMENT_TOKEN_TO_BE_REPLACED 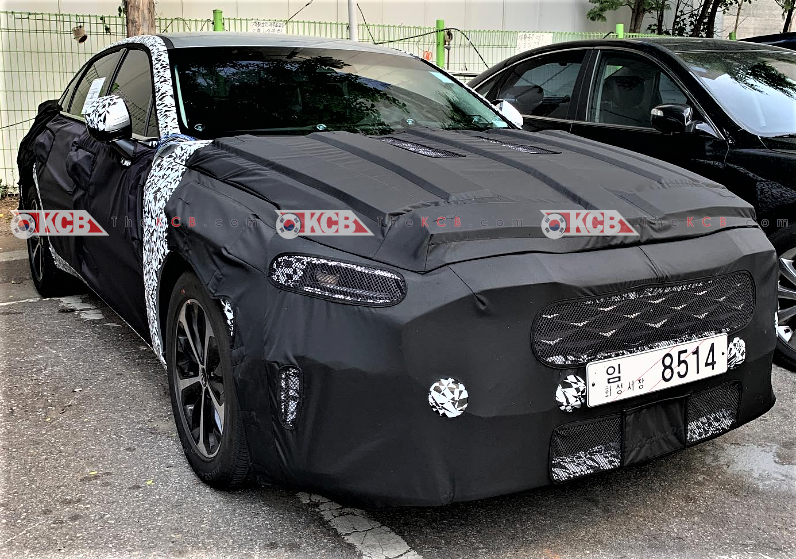 After we have seen the first pictures of an early prototype of the next-gen Kia mid-size luxury sedan, the K7 GL3. Today we have a new set of spy pictures where we can see the new big grille hinted below the deep camouflage or the real tailights which are still provisional LED stripes.

END_OF_DOCUMENT_TOKEN_TO_BE_REPLACED 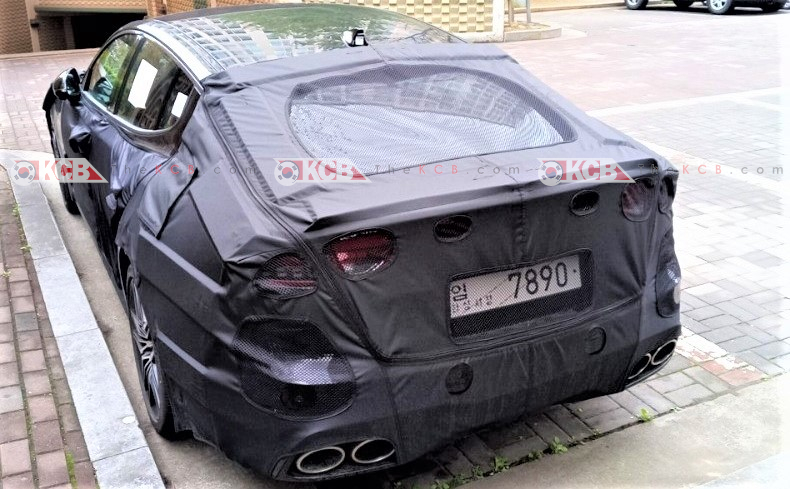