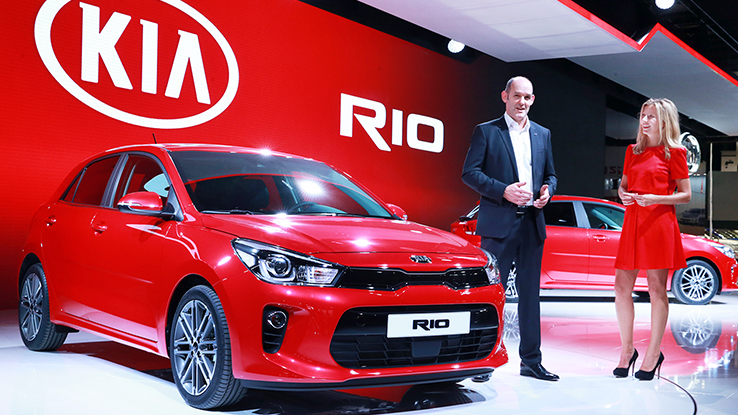 The new Kia Rio makes its world debut today in Paris at the 2016 Mondial de l’Automobile. Alongside the Rio, Kia will also introduce the latest upgraded versions of two of its cars, the Carens compact MPV and Soul urban crossover, as well as a new high-powered ‘SX’ version of the Soul.

END_OF_DOCUMENT_TOKEN_TO_BE_REPLACED 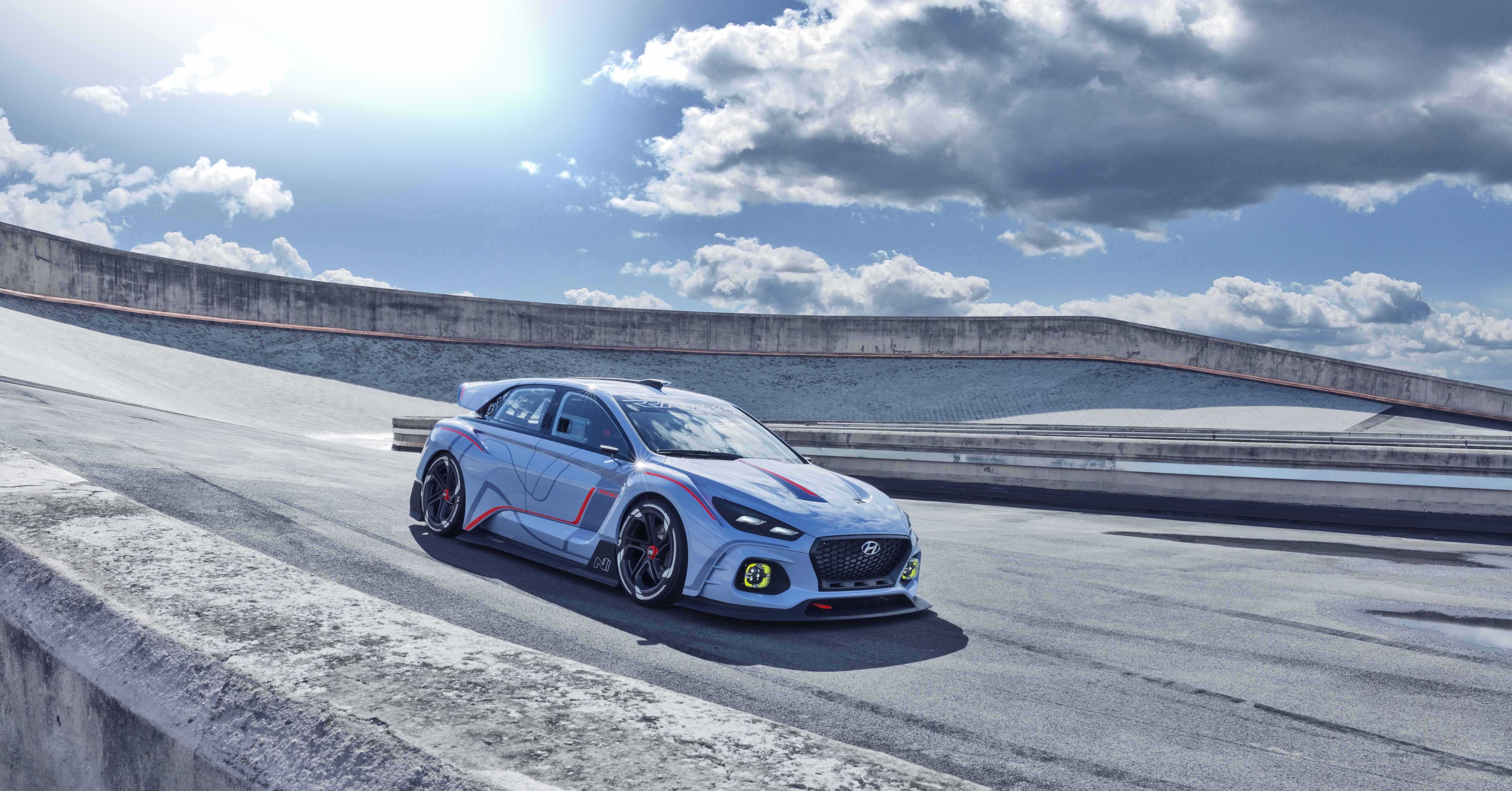 Hyundai Motor today unleashed its latest high-performance N concept with the world premiere of RN30 at the 2016 Paris Motor Show. The motorsport-inspired racing concept is developed to deliver passion and pleasure on the track for everybody.