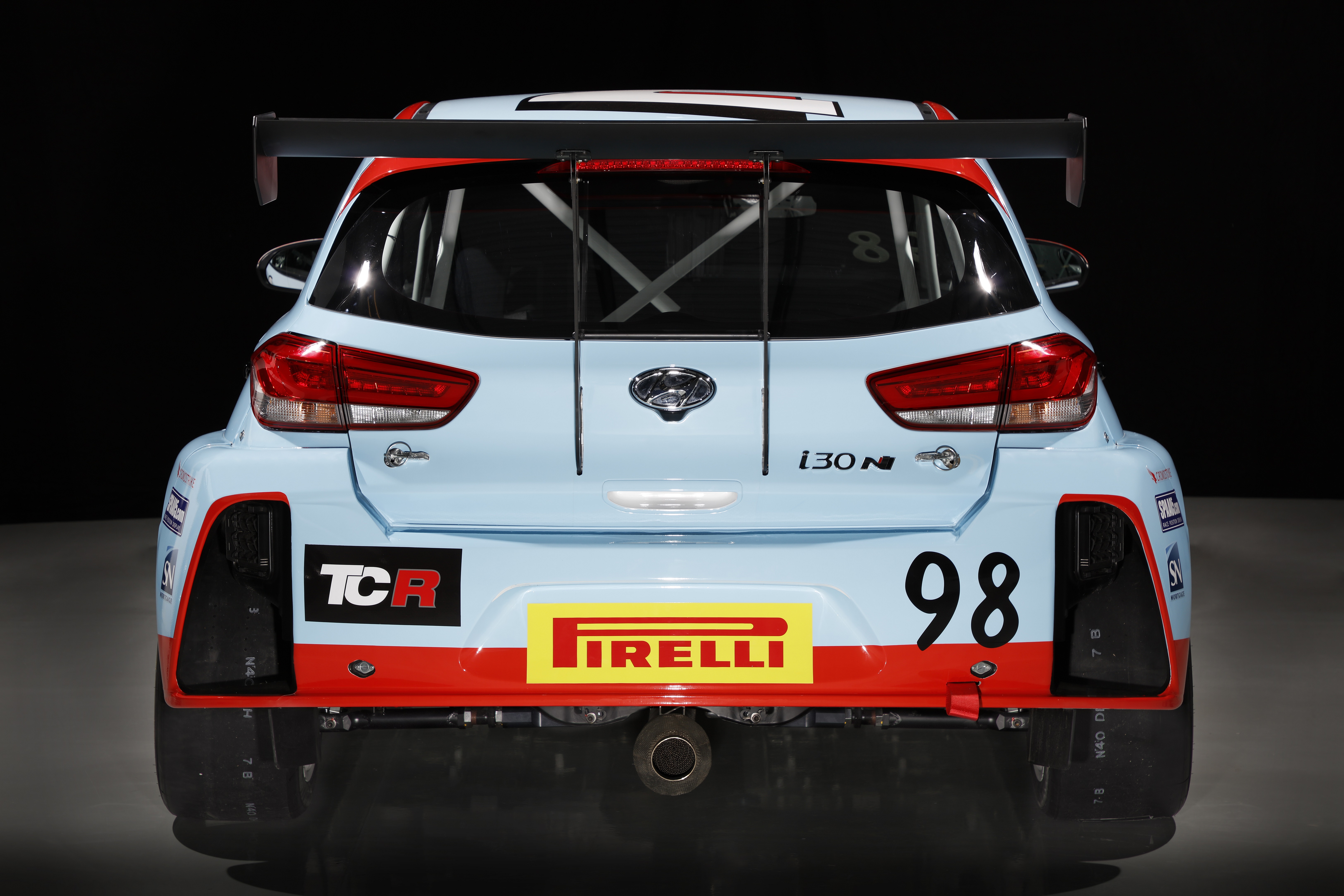 Hyundai to Compete at Pirelli World Challenge including Mark Wilkins