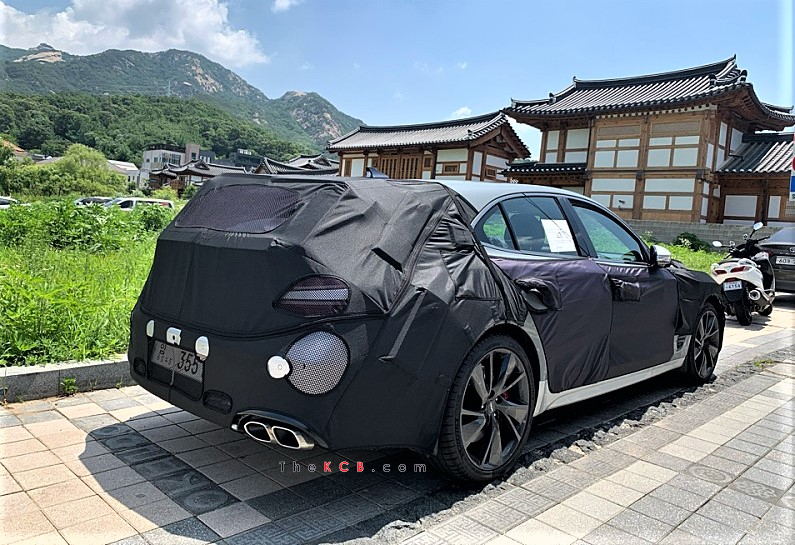 This is the second time we have seen the G70 Shooting Brake since on February Genesis CEO William Lee announced that they were rewieving the idea of bringing a shooting-brake (wagon) version of the G70 to market. Today we can see a new prototype, with the same wheels as GV70 and we are surprise that the car is in a very advanced stage of development.

END_OF_DOCUMENT_TOKEN_TO_BE_REPLACED 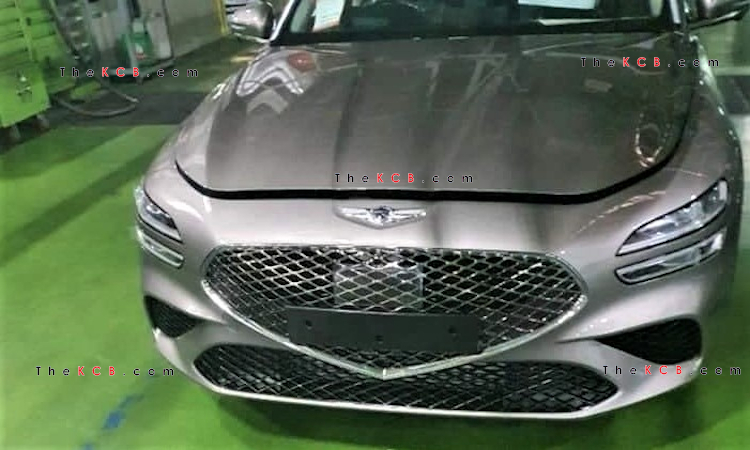 While a few days ago we gave you bad news abouth the 2021 Genesis G70 facelift, that will not receive updated 2.5 & 3.5-liter engines after all, today we have more bad news, you just need to take a look to the picture above. Yes, this is 2021 Genesis G70 and the way the introduced the new Genesis design language maybe is not the best, but this is all. We also have a picture of the rear design, which is better but nothing special, and also has the 2.0T badge, which we think is the confirmation of what we announced a few days ago.

END_OF_DOCUMENT_TOKEN_TO_BE_REPLACED 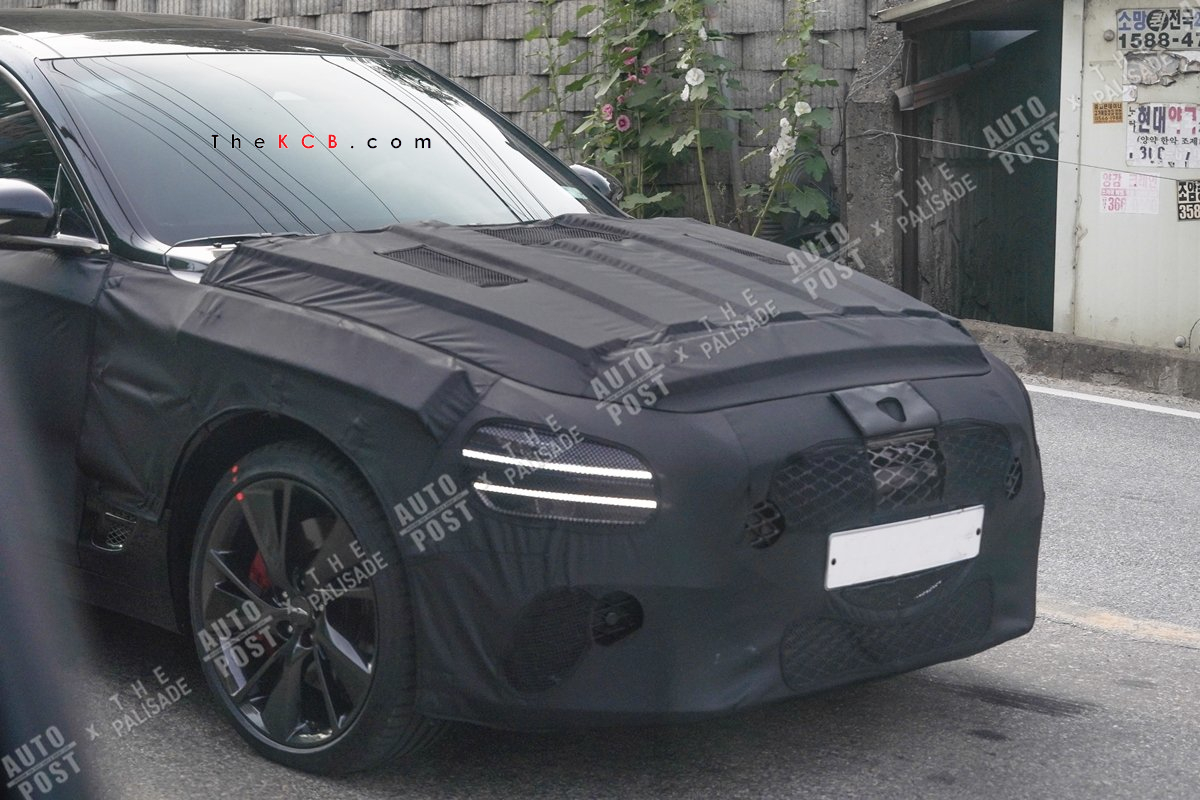 Today we have bad news, and it is because, according to AutoPost, the 2021 Genesis G70 facelift will not receive updated 2.5 & 3.5-liter engines at the end. They gone further and said that unlike the Stinger facelift, the G70 does not have a new 2.5 & 3.5 gasoline turbo engines. The latest protoype has the same wheels as GV70 production version, but black painted.

END_OF_DOCUMENT_TOKEN_TO_BE_REPLACED

Today we want to share with you a new rendering image of the Genesis G70 facelift that was made by South Korean Youtube Designer AtchaCars. After yesterday we have seen the G70 Shooting Brake for the first time, it is time to have an idea of how the refreshed mid-sized luxury sedan could look after receiving the new Genesis family look. What do you think?

END_OF_DOCUMENT_TOKEN_TO_BE_REPLACED 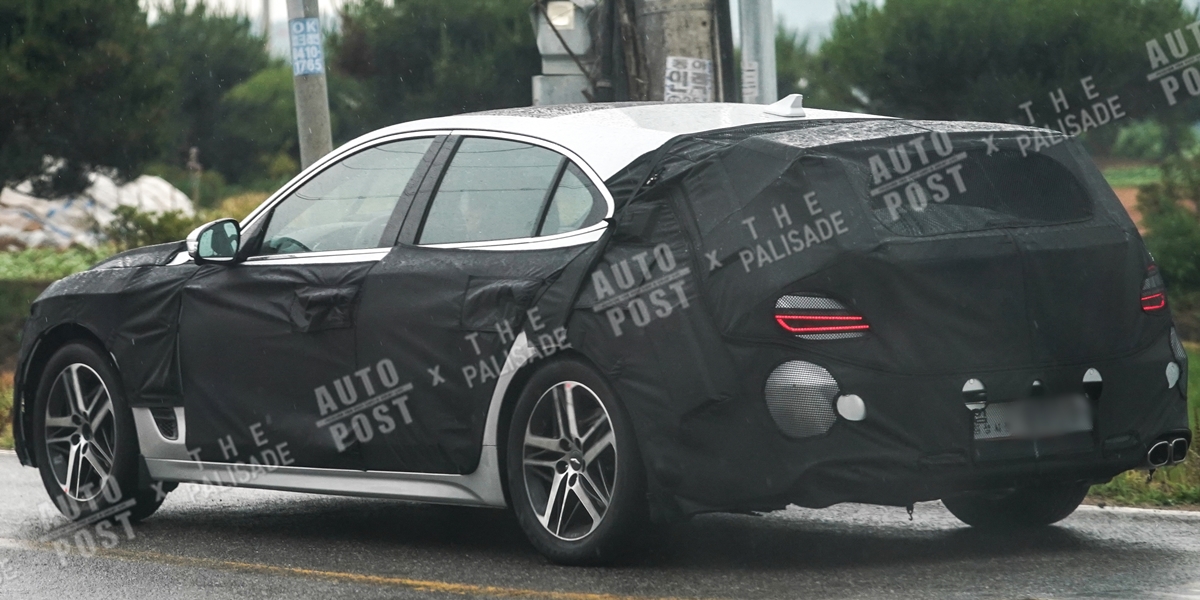 On February we shared an interview of Genesis CEO William Lee with Car and Driver, and to the question of whether Genesis is preparing to bring a shooting-brake (wagon) version of the G70 to market, Mr. Lee said: “Yes, we have a study for that,”. Today and thanks to our colleagues at AutoPost we have the very first pictures of the prototype that looks more ready to production than we expected.