Next-Gen Hyundai Santa Fe to debut in April at the 2012 NY AutoShow. 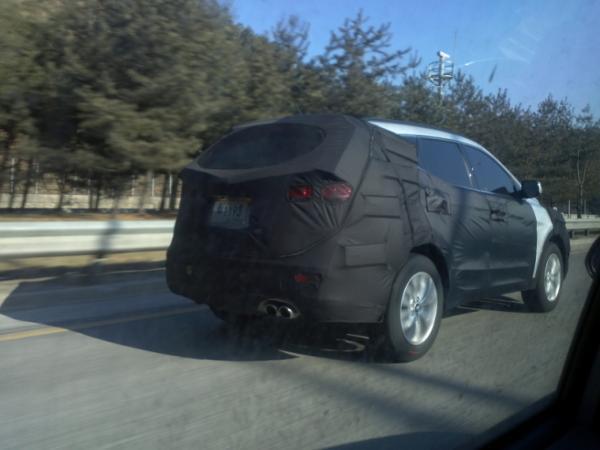 Yesterday, I published two new spy photos of the new Santa Fe in our Facebook’s page. Today, and according to Motor Trend site, the south korean automaker has confirmed make its world premiere at the 2012 New York Auto Show this April. END_OF_DOCUMENT_TOKEN_TO_BE_REPLACED 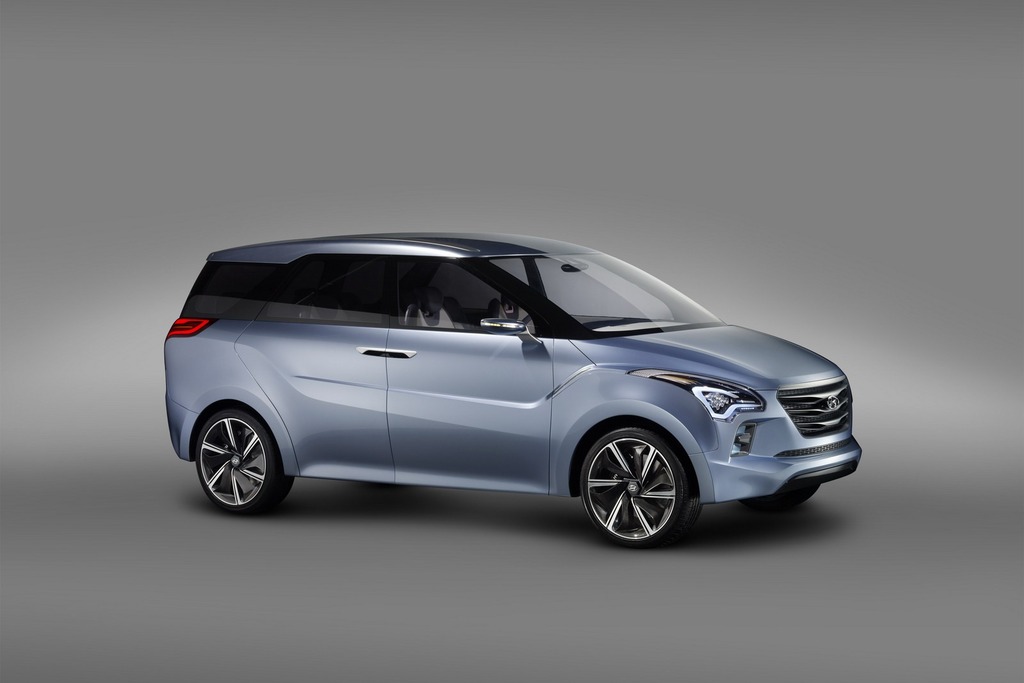 Hyundai Motor Company today holds the world premiere of its newest concept, a multi-purpose vehicle called “Hexa Space” at the Auto Expo 2012 in New Delhi. The new concept revolutionizes the use of interior space, another example of Hyundai’s “New Thinking. New Possibilities.” END_OF_DOCUMENT_TOKEN_TO_BE_REPLACED 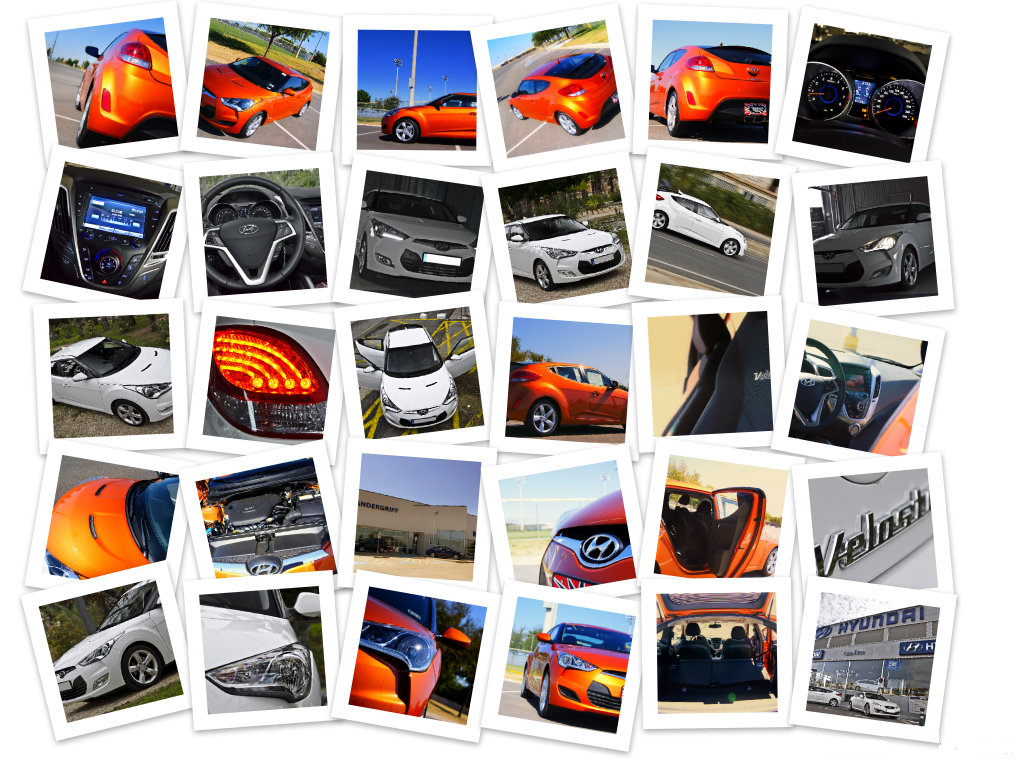 Orange or white? Difficult choice huh? Well, in The Korean Car Blog has decided to test both Veloster’s (US and Spain versions) entry level versions and show our impressions to help the possible future buyers, also the colours. We hope you like.

Debut on January 10, 2011, at the Detroit AutoShow, the Hyundai Veloster is a compact sports coupe car, with only one difference, he has one door on the driver side and two on the passenger side, making it the first car in such category. END_OF_DOCUMENT_TOKEN_TO_BE_REPLACED 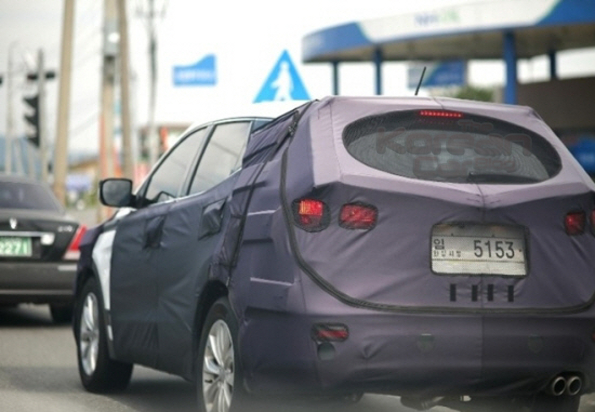 Updated with new pictures. [Continues with the same full cammo]

The korean automaker brought out the Santa Fe SUV in 2001 and after twelve years on the market, it will be ready for its third generation. The Santa Fe is one of the best sold SUVs in markets like Europe or USA, and if Hyundai wants to keep it that way, they need to come up with significant improvements for their 2013 model. END_OF_DOCUMENT_TOKEN_TO_BE_REPLACED 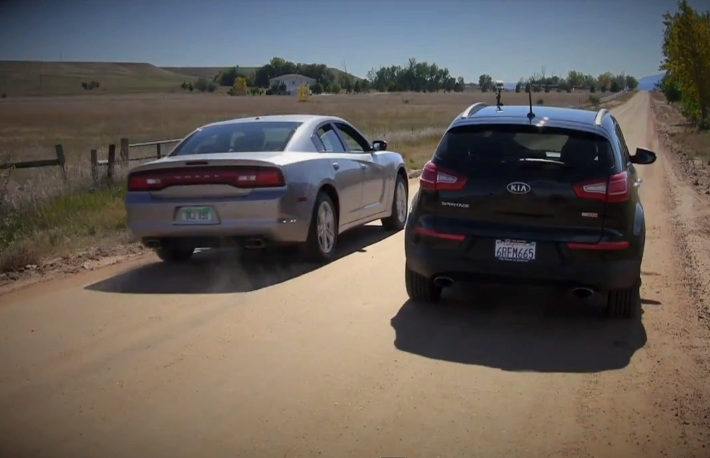 The 2011 HEMI Dodge Charger R/T has 370 horsepower and enough grunt to stop the earth’s rotation. The 2011 Kia Sportage Turbo GDi has 260 horsepower and goes from 0 to 60 mph in just a tic under 7 seconds. Both cars have all wheel drive but the Dodge weighs about 1000 pounds more. So which one is faster in a straight line…on a dirt road. Watch this video to find out. END_OF_DOCUMENT_TOKEN_TO_BE_REPLACED