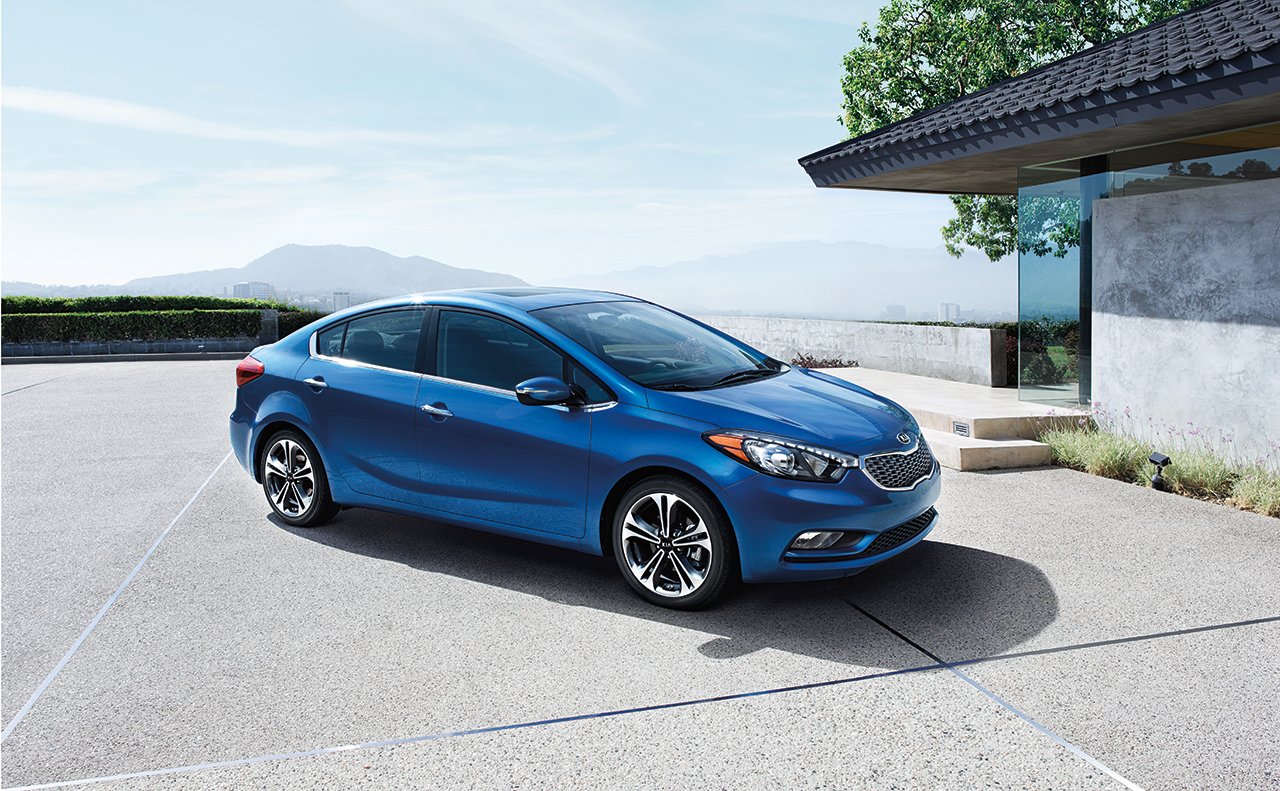 Carrying over in the 2015 model year, the award-winning Forte continues to raise value to new levels of sophistication with improved ride quality, reduced NVH and greater interior roominess.  Available in LX and EX variants, the 2015 Forte offers a choice of an efficient 1.8-liter engine or a more powerful 2.0-liter engine. END_OF_DOCUMENT_TOKEN_TO_BE_REPLACED 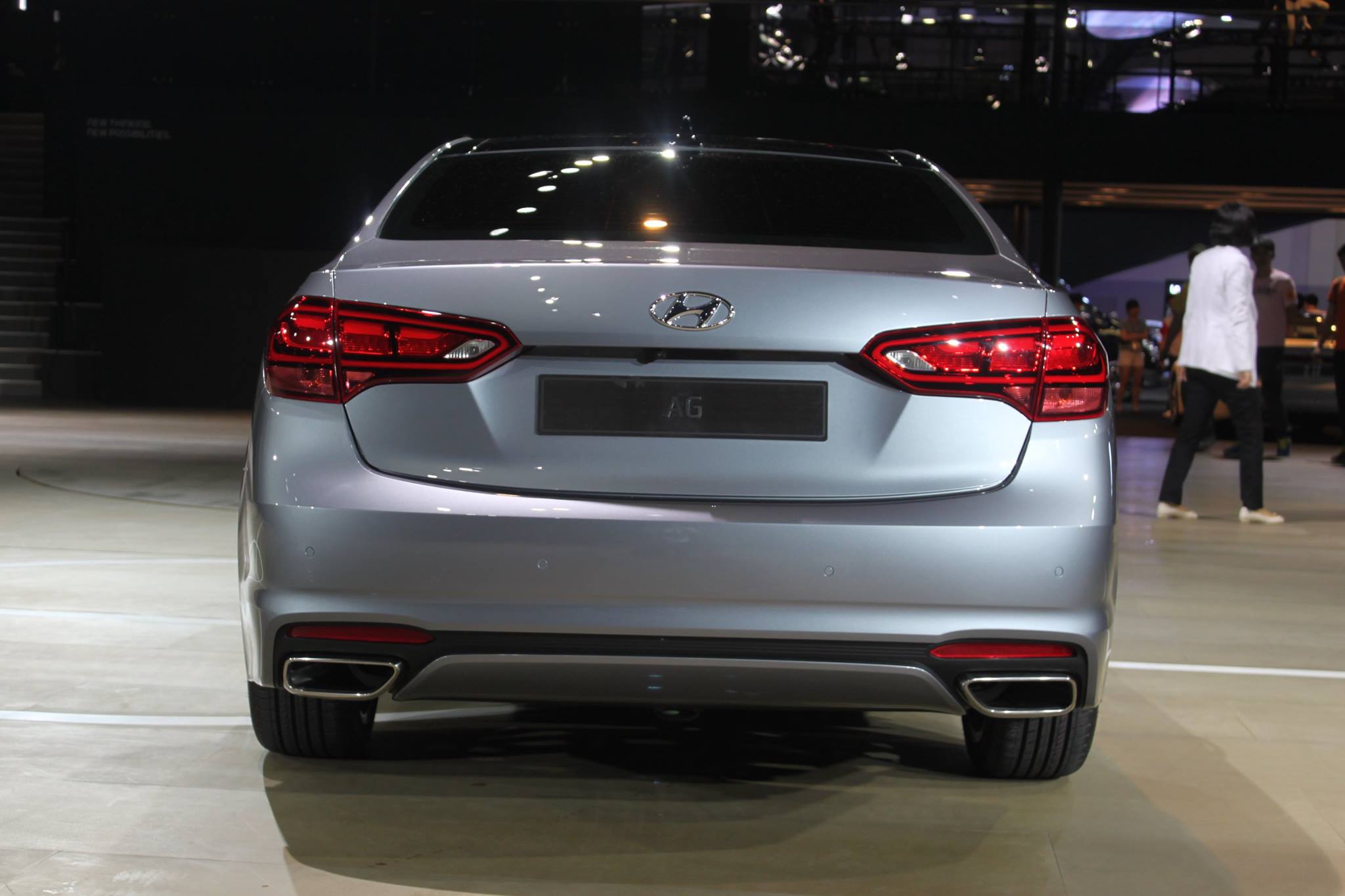 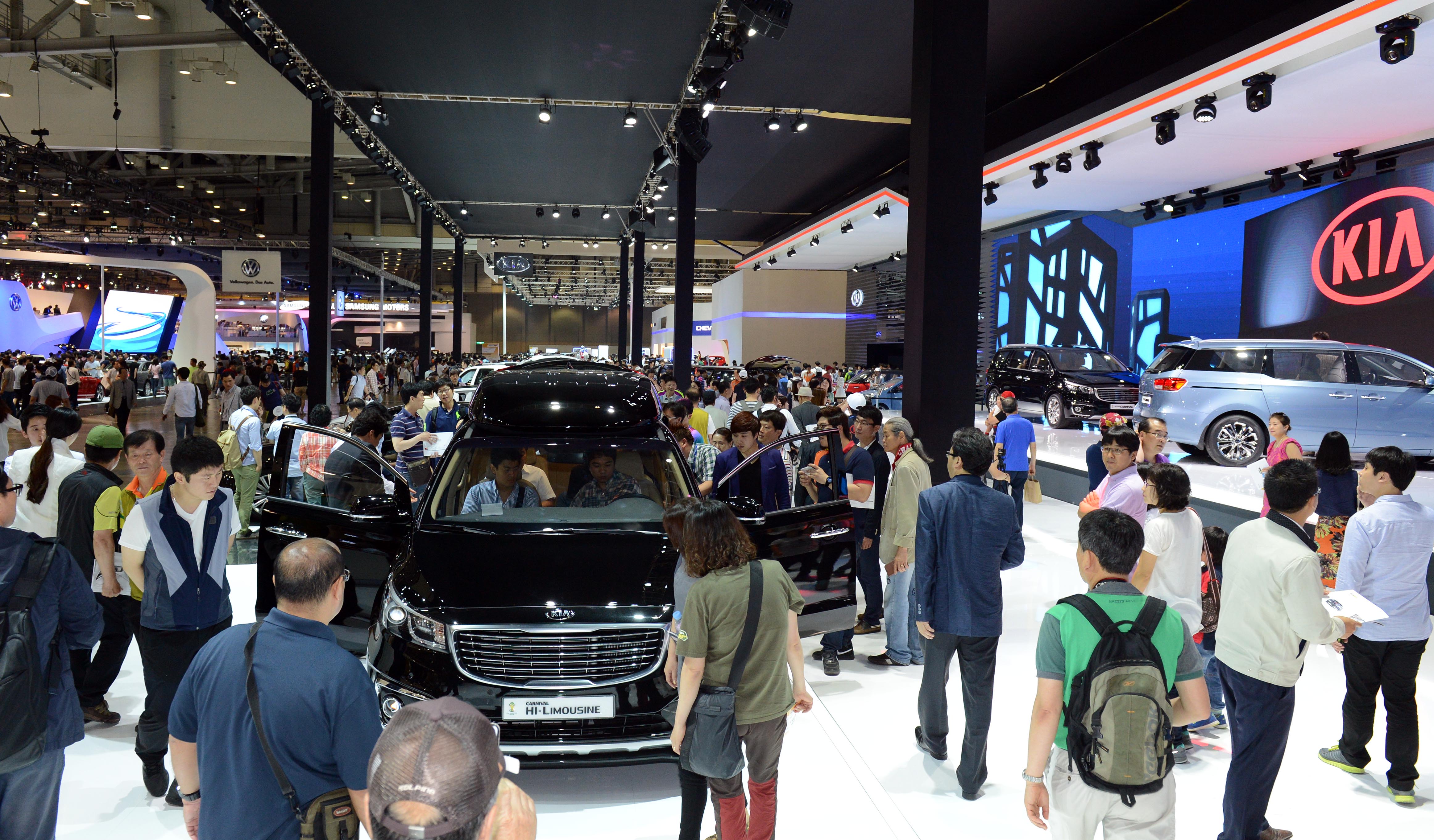 According to this pictures we saw at Auto Tribune, Kia Motors is working in a new 9-seater Limousine variant of his All-New Carnival, expected to debut in the South Korean market during this week. END_OF_DOCUMENT_TOKEN_TO_BE_REPLACED 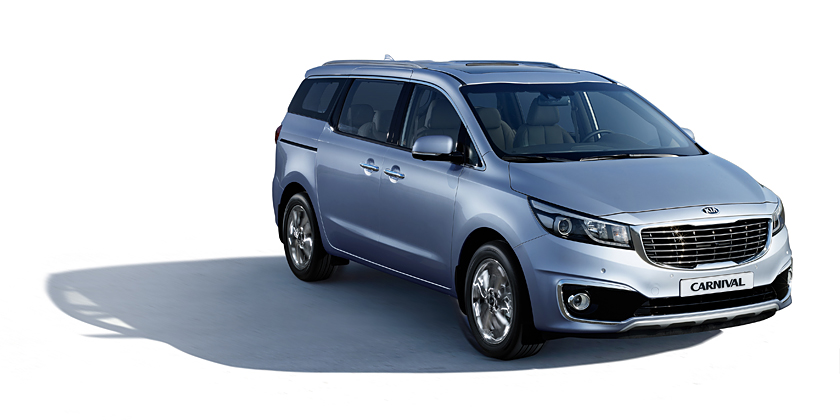