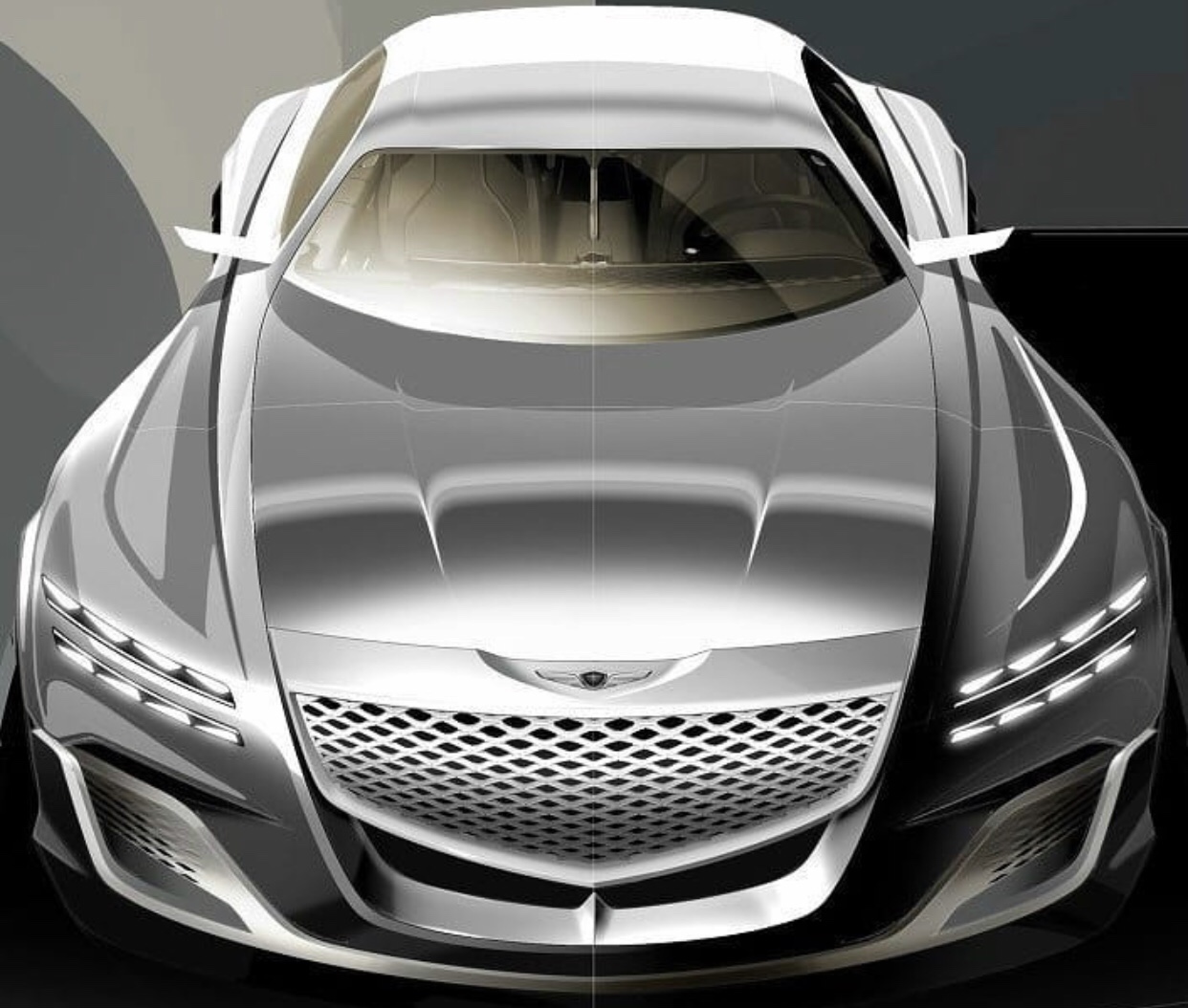 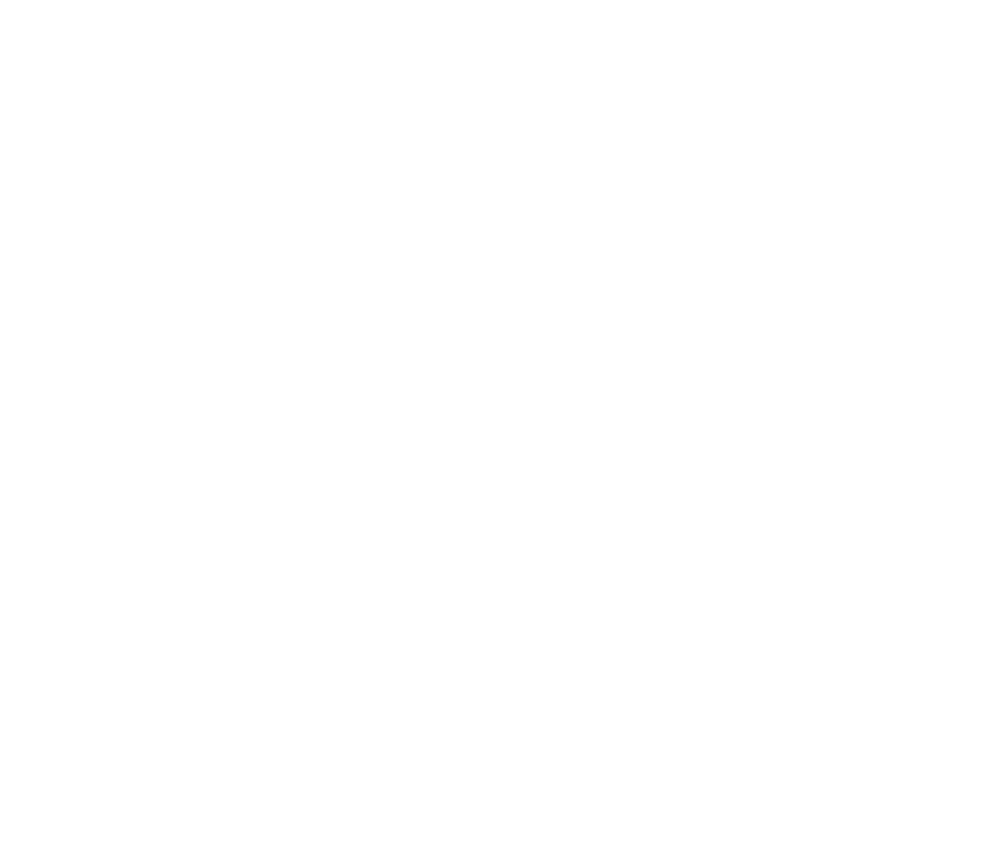 After we get noticed that Genesis will showcase its third generation G80 luxury sedan at the New York AutoShow on April, we are considering that the first official teasers from the brand would be revealed soon, while that we could have an idea thanks to this Instagram user @leebohoon21 recreation.
END_OF_DOCUMENT_TOKEN_TO_BE_REPLACED 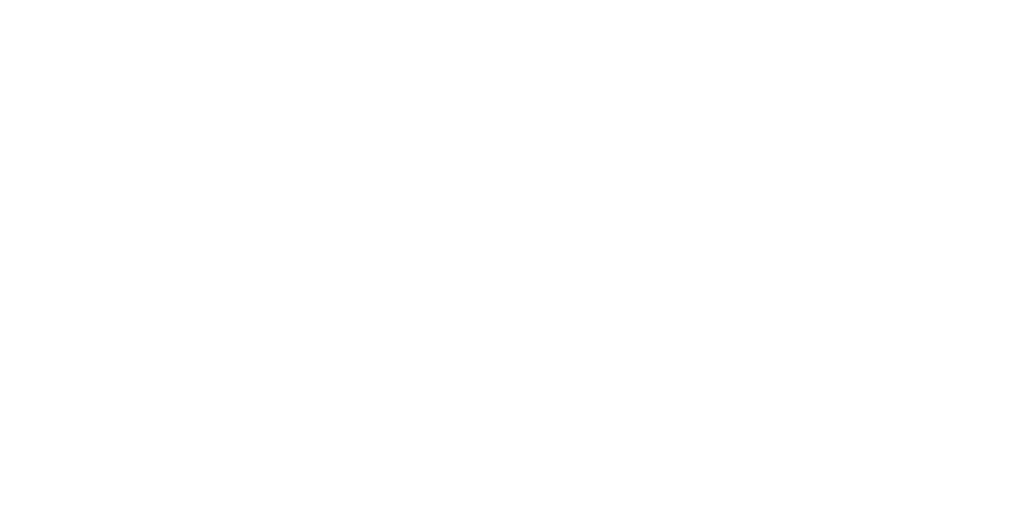 The new Genesis G80, which is expected to be released in the second half of 2019, will apply thei latest design language from Genesis which were displayed with the Essentia concept. Among the major design changes, one of the pending tasks of korean cars always be the fuel efficiency/engine performance and driving dynamics will be moved to a new-class, including the new engines and lightweight bodywork. END_OF_DOCUMENT_TOKEN_TO_BE_REPLACED 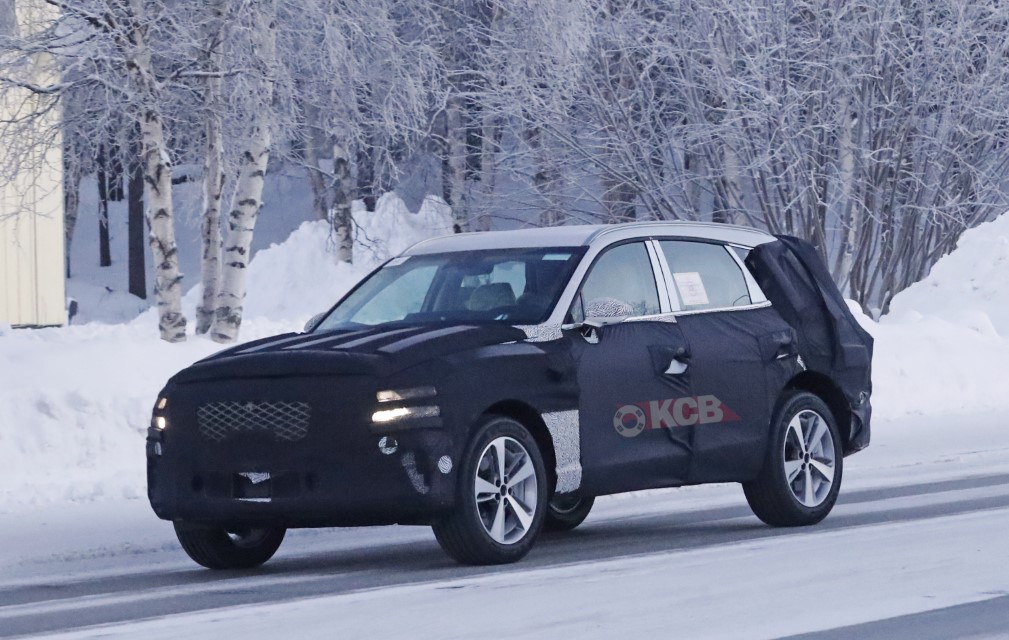 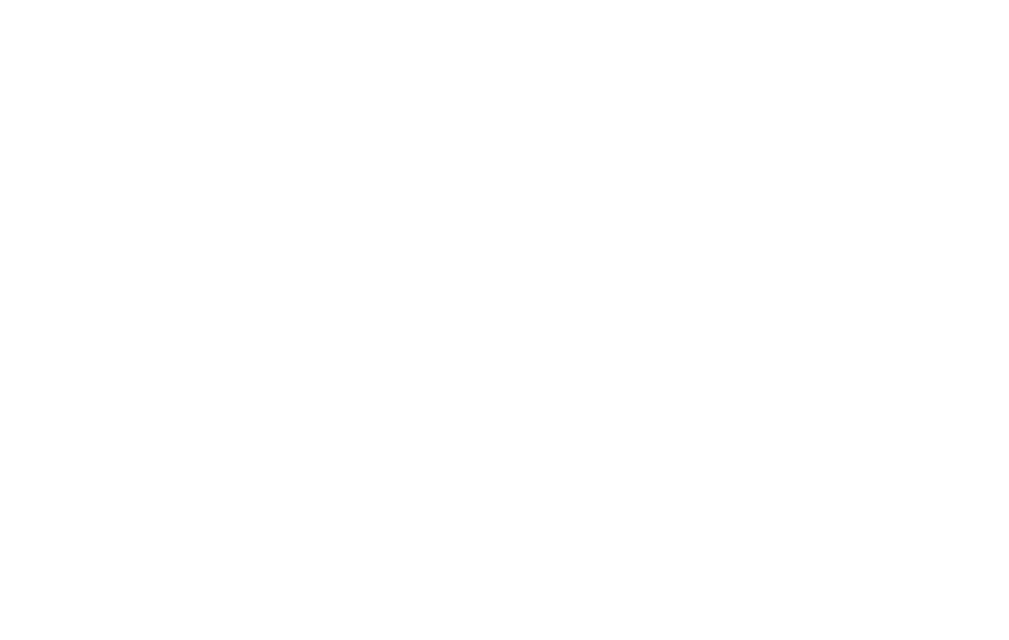 After we have seen a lot of not so good quality spy pictures of Genesis brand first SUV, the GV80, now its time to take a look in a higher quality thanks to CarPix who had spotted the big-sized SUV in the Arctic Circle.

END_OF_DOCUMENT_TOKEN_TO_BE_REPLACED

Check How a Genesis Coupe Reborn May Look 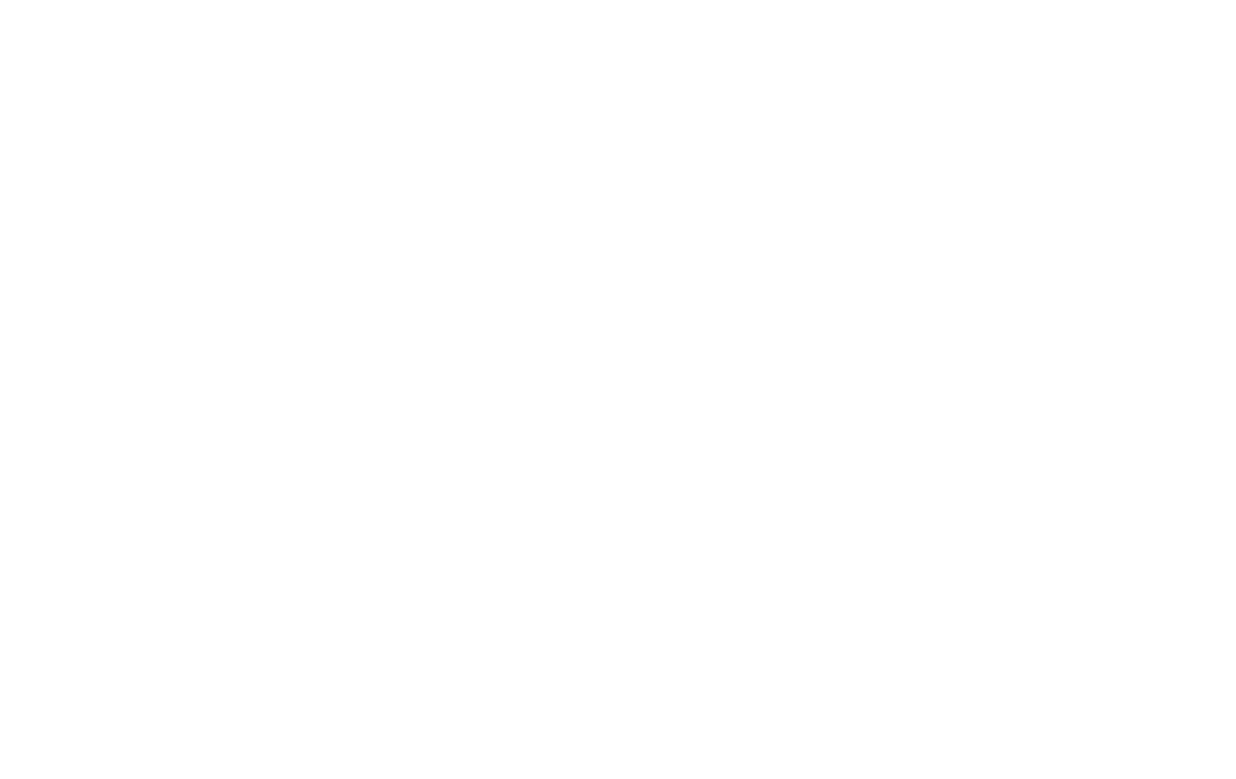 As you may know, we revealed some information about a secret project by Hyundai Motor Group that could result in the return of the Genesis Coupe, which is scheduled for the next year or the launch of Hyundai’s N performance “halo” car, or both. While we wait we have seen posted on Bobaedream a render of how a Genesis Coupe could look if were refurbished and I think it’s pretty nice! What do yo think?

END_OF_DOCUMENT_TOKEN_TO_BE_REPLACED 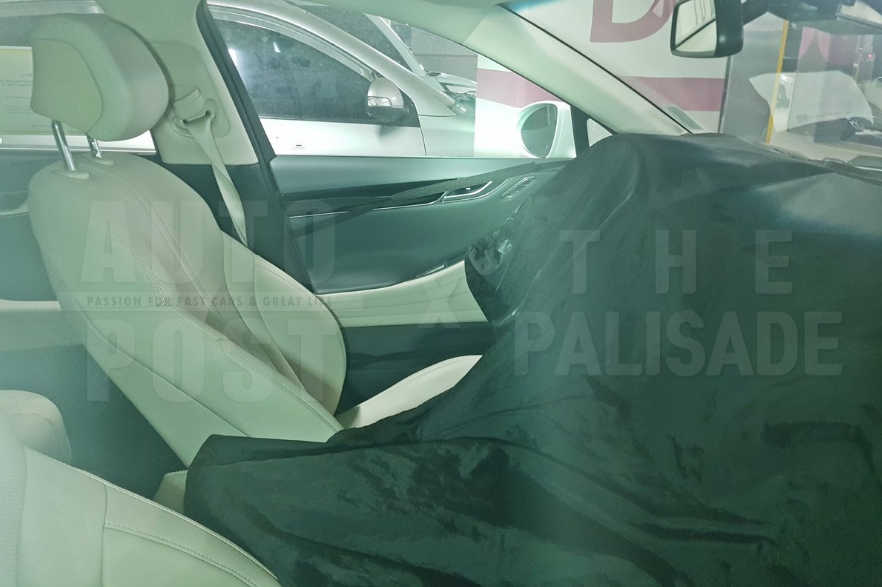 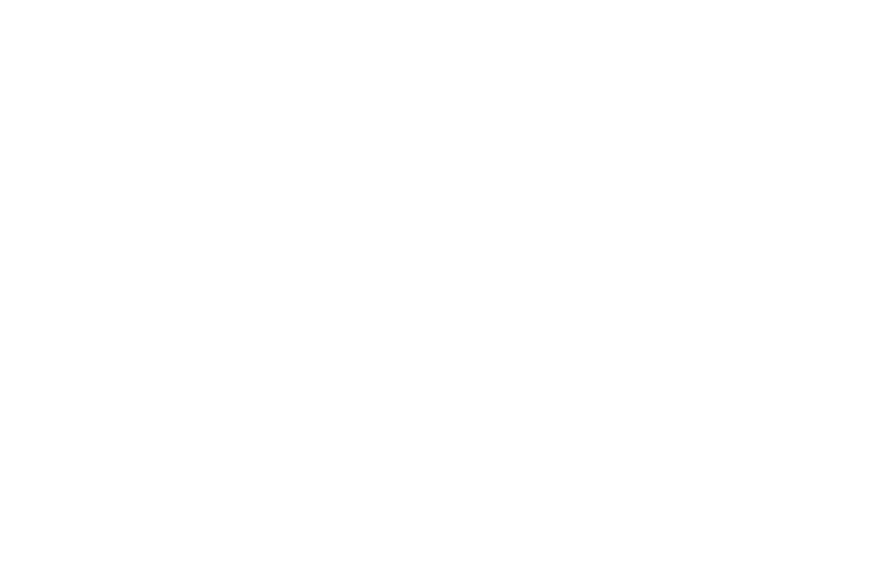 A few days ago we were talking about 3rd generation Genesis G80, expected to be released in the second half of 2019, a car that will suppose a big improvement for the Genesis brand in terms of technology, porwertrain and driving dyanmics. Today we have the first interior spy pics. END_OF_DOCUMENT_TOKEN_TO_BE_REPLACED