Large, bold, capable and comfortable, the midsize Telluride SUV opens the door to exploring in a whole new way. Imagined in America, designed at Kia’s design studio in California, and assembled in Georgia, the Telluride is all about big skies, desert roads, mountain passes, shady forests, smooth highways, and long coastal drives. END_OF_DOCUMENT_TOKEN_TO_BE_REPLACED

The new Genesis G80, which is expected to be released in the second half of 2019, will apply thei latest design language from Genesis which were displayed with the Essentia concept. Among the major design changes, one of the pending tasks of korean cars always be the fuel efficiency/engine performance and driving dynamics will be moved to a new-class, including the new engines and lightweight bodywork. END_OF_DOCUMENT_TOKEN_TO_BE_REPLACED

For some reasons, we can say that the Kia Telluride has not yet released as it deserves. We already have seen the final design of the car, so much from the hand of leaks and spy shots, and also from Kia. They have showcased with small differences at New York Fashion Week and also at SEMA, but not yet under the big spotlight of a motor show, like the Palisade. END_OF_DOCUMENT_TOKEN_TO_BE_REPLACED 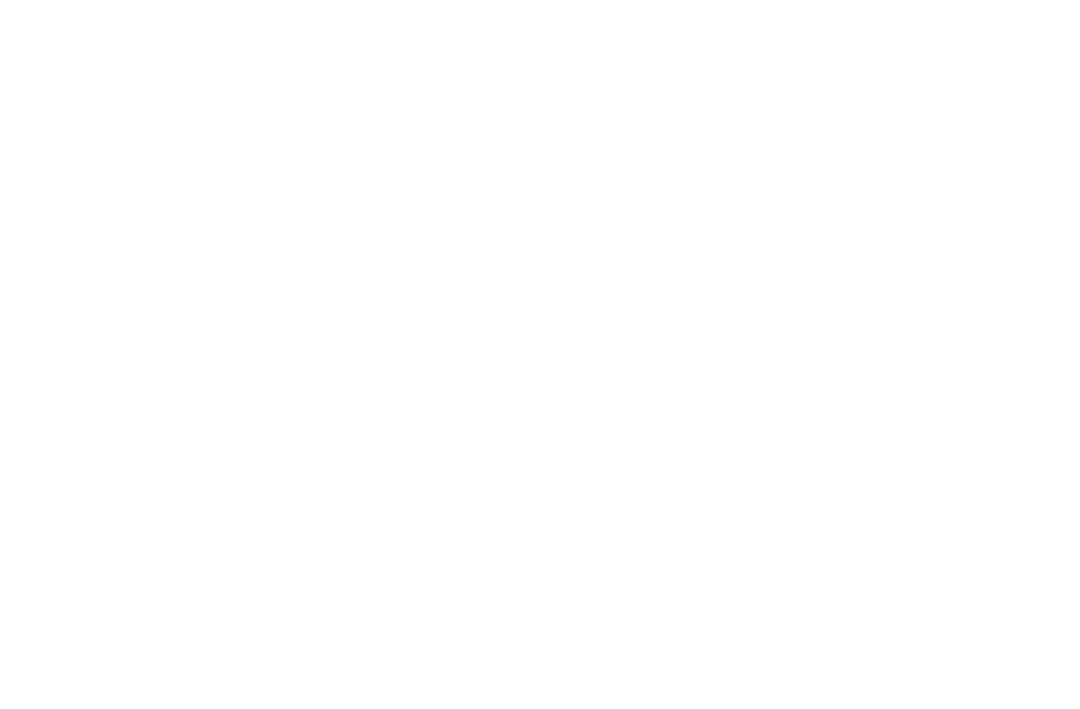 After we have seen that Genesis is preparing to add more SUVs to its line-up, today we have a new set of pictures of which will be the first SUV from Genesis brand, the GV80, who was caught testing in South Korea.

END_OF_DOCUMENT_TOKEN_TO_BE_REPLACED 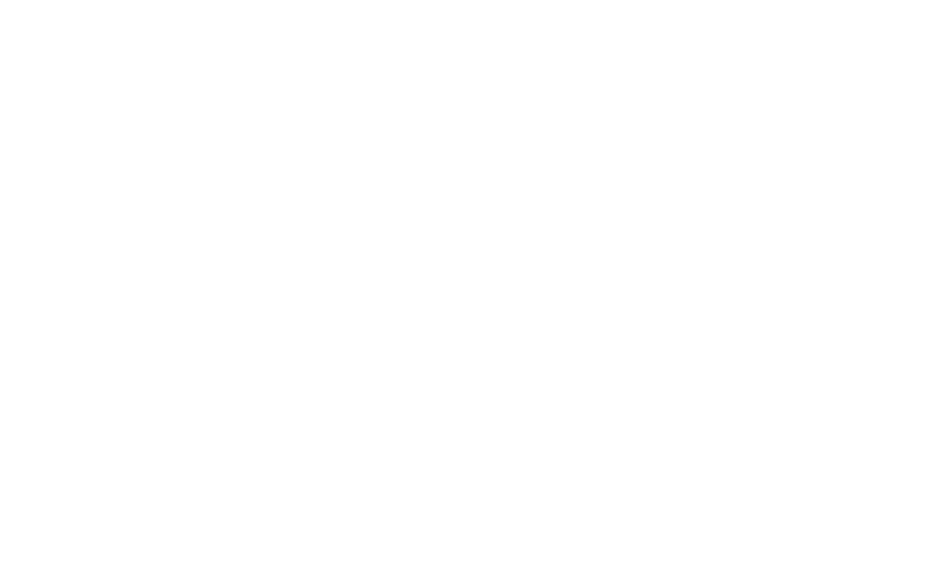 We have got a new set of spy pictures of the next-gen Genesis G80, which will be the 3rd gen, in a higher quality thanks to Ubinine. Codenamed as RG3, now were spied again showing the new “gold” colour, but in a higher resolution that helps us to see more details of the upcoming luxury sedan. END_OF_DOCUMENT_TOKEN_TO_BE_REPLACED