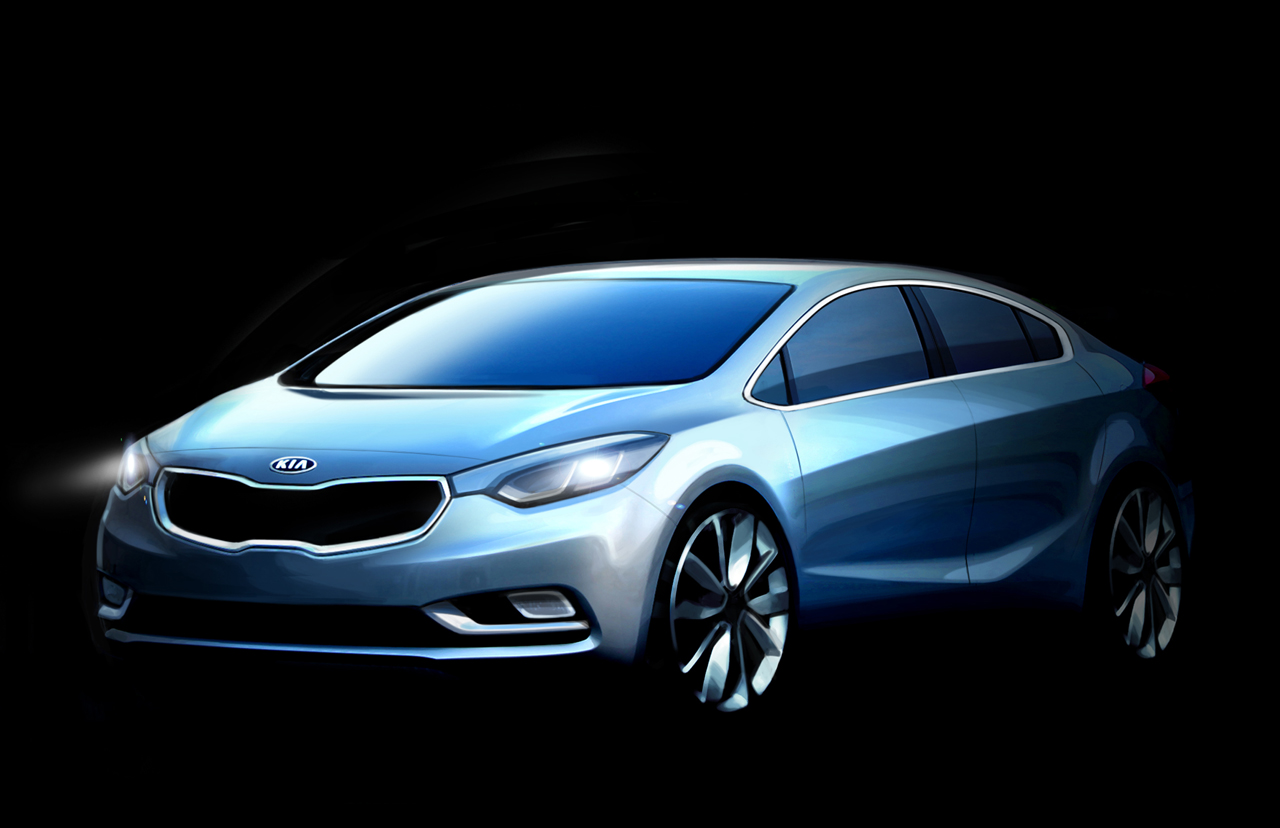 Kia Motors will introduce the next generation Cerato compact sedan later this year in its home market of Korea under a new name – ‘K3’ (domestic market only). Also known as Forte in some countries, the Cerato was Kia’s global best-seller in 2011 with more than 445,000 units delivered.

While creating the latest model Kia’s designers and engineers focused on giving the all-new Cerato futuristic and dynamic styling, with a more spacious cabin.

After going on sale in Korea, the all-new Cerato sedan will appear at Kia dealerships in many overseas markets during the first quarter of 2013, to be followed by five-door hatchback  and two-door coupe variants (also called Forte Koup).