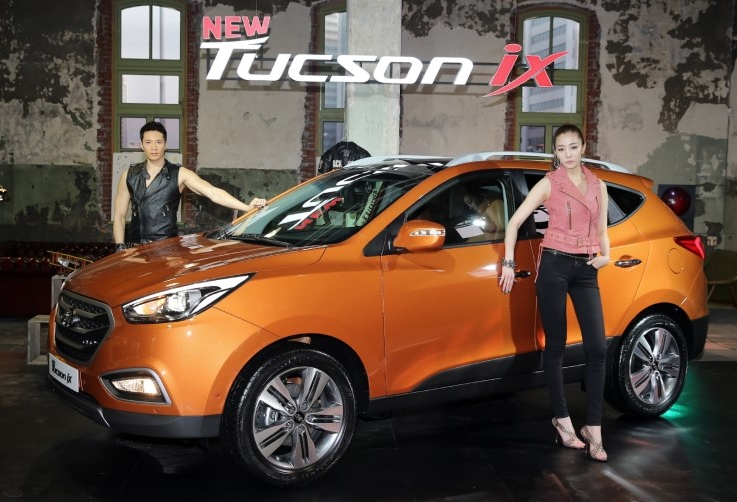 Hyundai was launched the redesign of its South Korean market Tucson ix crossover with many differences between the European version, the ix35, which was first seen in with its refreshed look at the 2013 Geneva Motor Show held in March.

The European-market Hyundai ix35 has the same grille as the pre-facelift version, which pretty much resembles the one on the US-spec Tuscon. There is a little more flashiness to the South Korean model, with chromed slats similar to was saw in the new Santa Fe. The front end is in fact the only major difference between the European and Korean market models. The other changes that appear on both are LED daytime running lights, a redesigned front bumper, new alloy wheel designs, and re-designed LED taillights.

← Prev: Kia Offering Free Maintenance Program for the 2014 Cadenza First review of the pre-production Hyundai i10 →