Scooped: 2014 Hyundai Elantra Caught Ahead Of Its August Debut 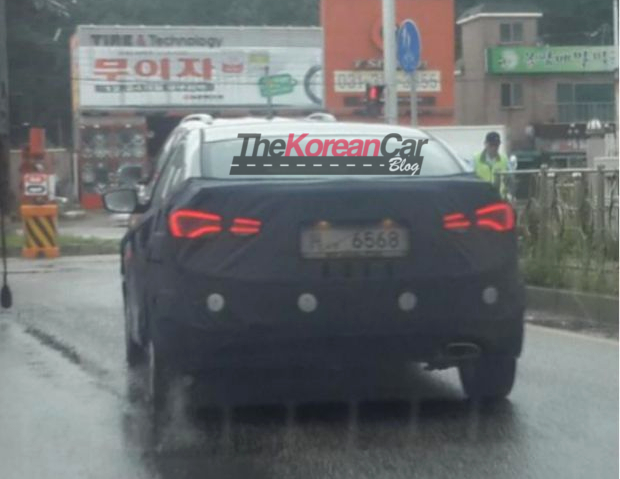 The 2014 Hyundai Elantra has been testing for a long time in South Korea and now we have new spyshots probably finishing tests.

Up front, the attention to detail of the headlamps is vastly improved and the new Elantra features HID projector lamps. Of course the bumper will be new and the front grill would feature slight reskinning.

The Hyundai Elantra still appears fresh among rivals thanks to the Fluidic Sculpture design language. The South Korean carmaker decided to be safe and don’t change nothing about the design in its mid-life refresh. The interior would likewise remain largely the same with a new infotainment system