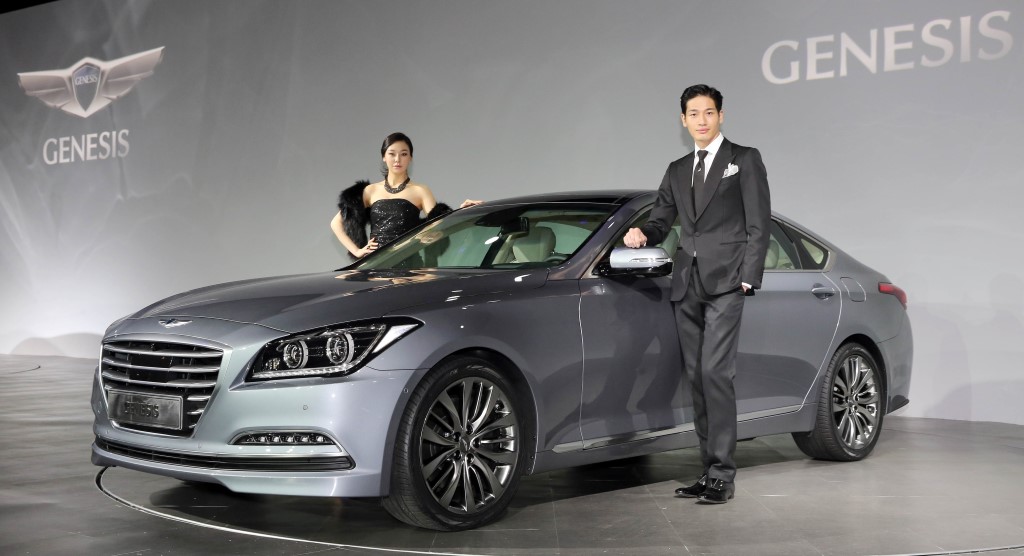 Hyundai will target the Czech Republic, Slovakia and southern Europe with the All-New Genesis Sedan as the automaker seeks a premium-market foothold in the region alongside dominant German manufacturers.

[ads id=”0″ style=”float:left;padding:5px;”]Hyundai will introduce the luxury car at the Geneva Motor Show next week and begin selling it in Europe by about June, Allan Rushforth, head of the carmaker’s business in the region, said at a press conference in London. The Genesis went on sale in South Korea and the United States in November. Hyundai said then it expected to sell 32,000 models at home and 30,000 vehicles overseas.

Hyundai sees the sedan as a rival to the BMW 5 series and Mercedes E class. Rushforth said just having the Genesis alongside some of the German premium players “gives it a level of prestige.” Rushforth gave no European prices for the new Genesis and said the German brands’ control of more than 80 percent of luxury-car deliveries in western Europe is likely to be tough to penetrate.

Hyundai plans to sell fewer than 1,000 of the Genesis in Europe annually to “very targeted and specific customers,” Rushforth said. The focus would be on “people who have got some familiarity with us as a brand, and not least the diplomatic community,” he said. 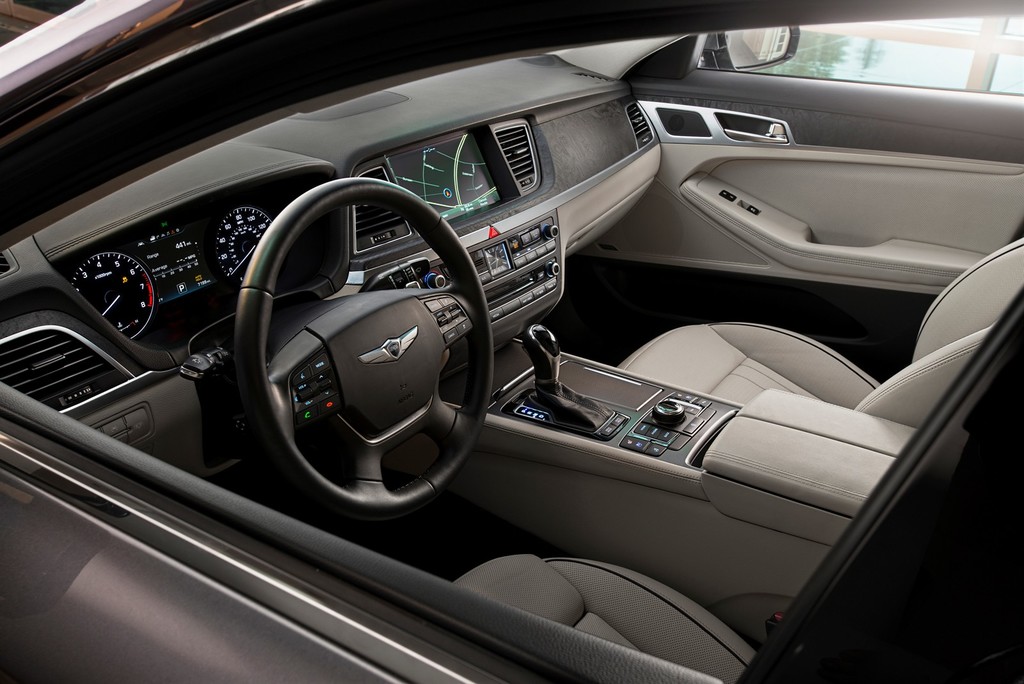 Hyundai has traditionally focused on the value end of the mass market and now seeks to boost its brand image by making a foray into the premium market. The brand aims to increase its European market share to 5 percent by 2020 from 3.4 percent now. Its European sales fell 5.5 percent in January, and the company said earlier this month it would not pursue market share gains at any cost.

As of this week, there are 6 million Hyundai vehicles in use across Europe, with about 70 percent of the cars less than 7 years old, Rushforth said. The proportion of customers returning to the brand for their latest car purchase has risen to about 50 percent from 36 percent four years ago, he said.

“Working on loyalty is really fundamental to the economics of our business, and the success of our business in Europe,” he said. “We’ve been a conquest brand to get to this point, but we’ve got to evolve and mature to balance retention and conquest in the future.”

Source: [AutoNews] via [Reuters and Bloomberg]