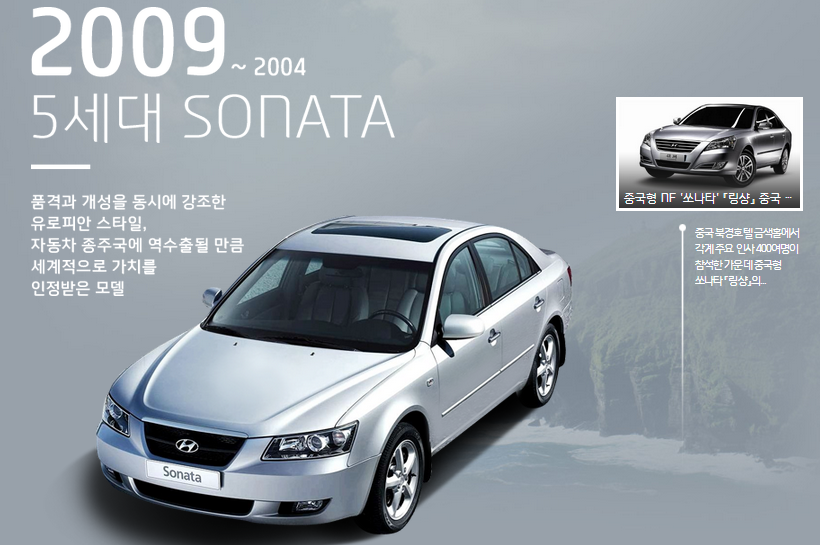 A new Sonata model was launched in South Korea in August 2004, codenamed as NF, the fifth generation model came with company’s first four-cylinder all-aluminum engine, the “Theta”. Engine choices at launch were a 2.4-liter with total output of 164 hp and a more powerful V6 engine, with 3.3-liter and 237 horspower. A 2.0-liter gasoline engine with 136 hp was sold only in South Korea and proved more popular there due to added gas, tax and insurance savings. The diesel version was used a 2.0 CRDi engine delivering 140 hp and better fuel economy. This engine was very popular in Singapore, as a taxicab. This engine was available also in Europe and New Zealand markets. 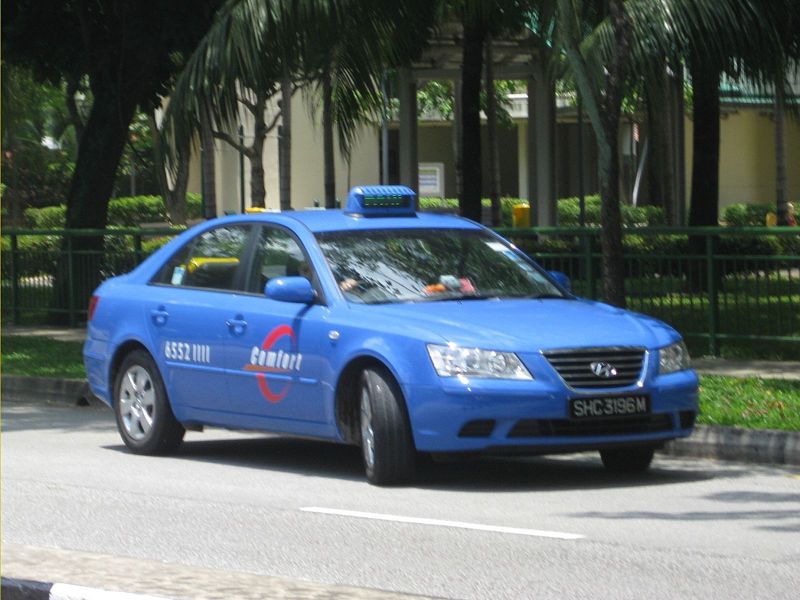 Hyundai Sonata CRDi Diesel as a taxi cab in Singapore

During May 2005 the new Sonata was launched in the U.S-market coinciding with the production commencement at the company’s first U.S. assembly plant, in Montgomery, Alabama. Standard features in U.S. models included anti-lock braking system (ABS), electronic stability control (ESC), traction control system (TCS), as well as six airbags (driver/front passenger front and side, and side curtain). 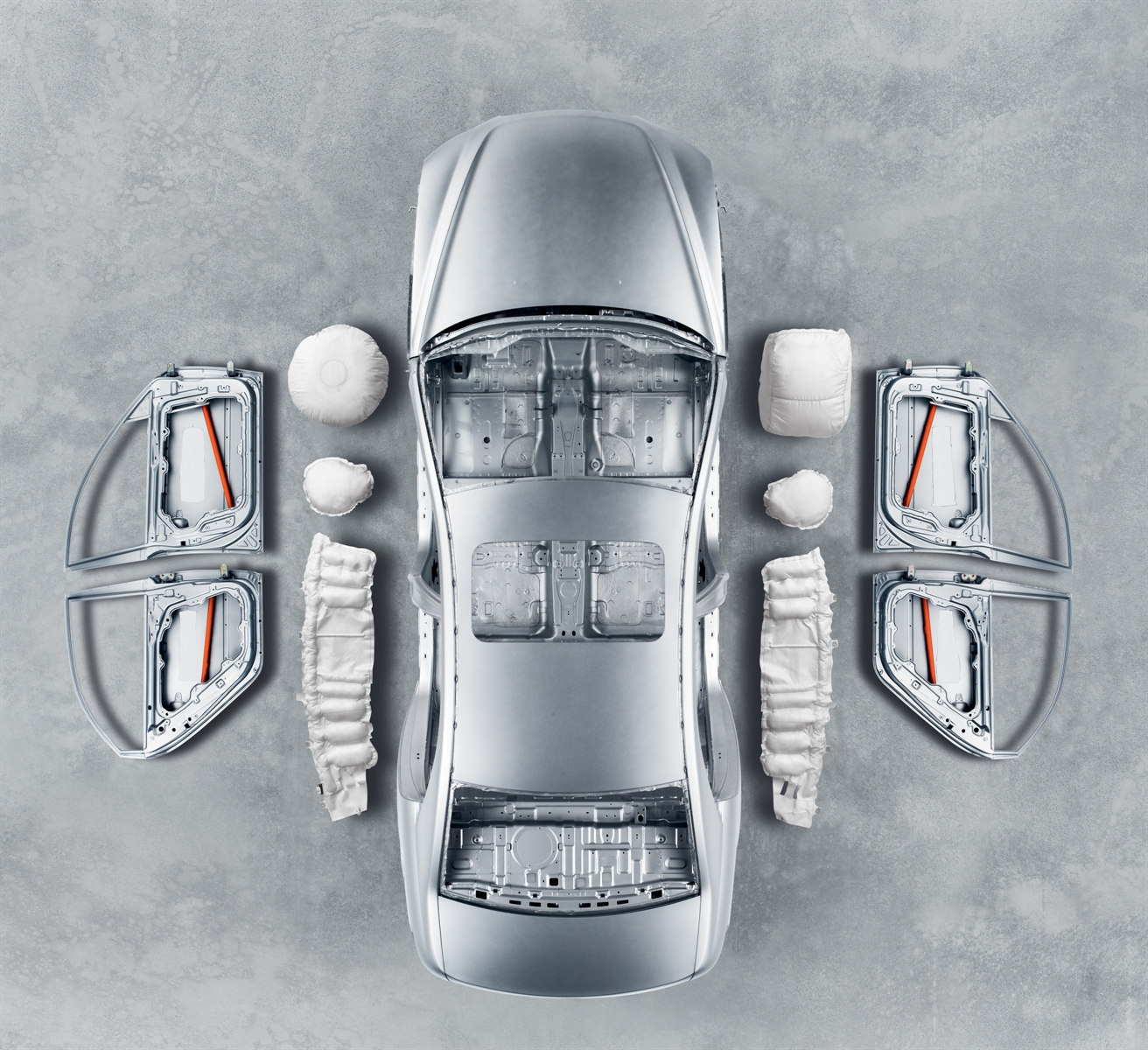 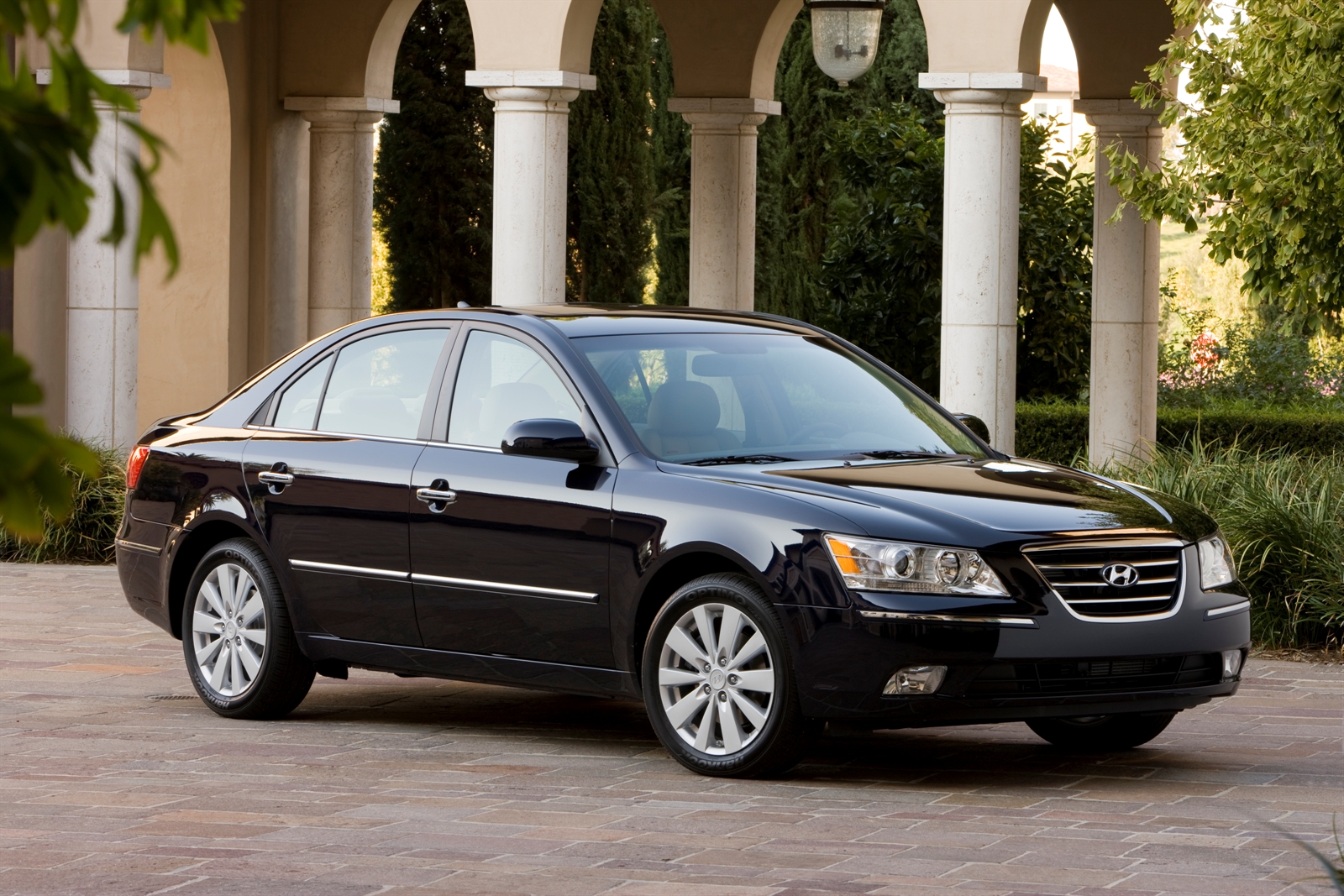 The redesigned Sonata was unveiled at the 2008 Chicago Auto Show, the medium class sedan from Hyundai suffered multiple changes in terms of design and technical specs. At the exterior, we can notice a new face mask that amplifies the sensation of “quality”, offered by the Korean model. The interior of the refreshed Sonata was implemented with a multi-zone climate system and new infotainment systems under new dashboad design.

[ads id=”0″ style=”float:left;padding:9px;”]At the engine level, the diesel version has slightly increased power, up to 150HP, as for the petrol version, the 2.0-liter engine up to 165 hp, being an actual replacement for the 2.4 engine, and the 3.3 engine’s power was raised up to 250 hp. Hyundai sold the facelift in South Korea as Sonata “Transform”. The refreshed Sonata debut in many markets early 2009. The styling was done primarily at Hyundai-Kia America Technical Center, Inc. (HATCI) in Michigan.

Redesigned gauges feature a blue backlight, and a touch-screen navigation system, optional on the Limited trim level only, includes satellite radio capability. Bluetooth capability is available as an optional unit, separate from the audio or navigation system, and all models include both a USB port along with an auxiliary input jack. An optional USB adaptor cord allows integration of an iPod, and chrome interior door handles are standard on the Limited trim. 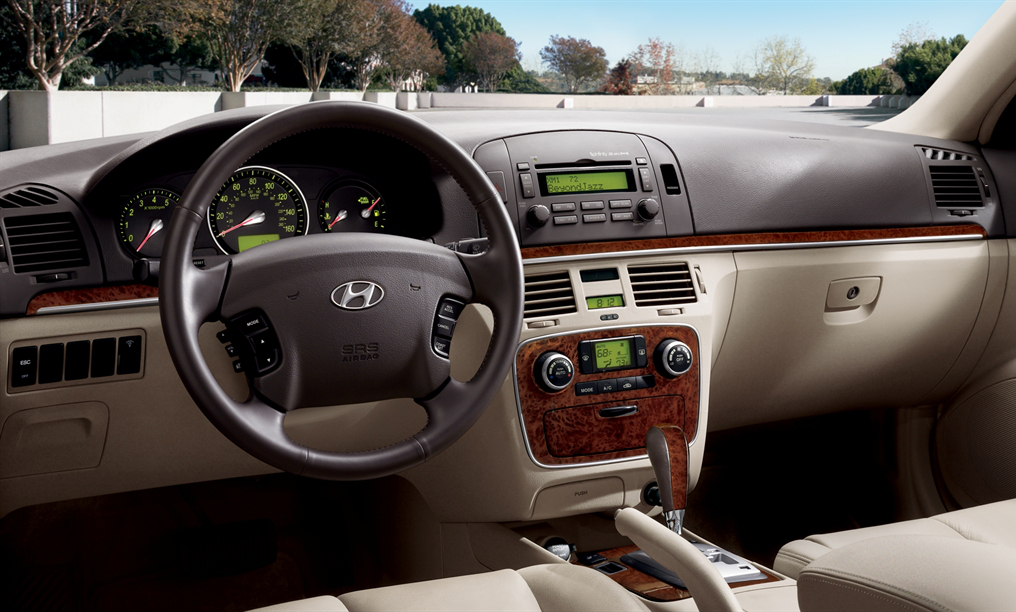 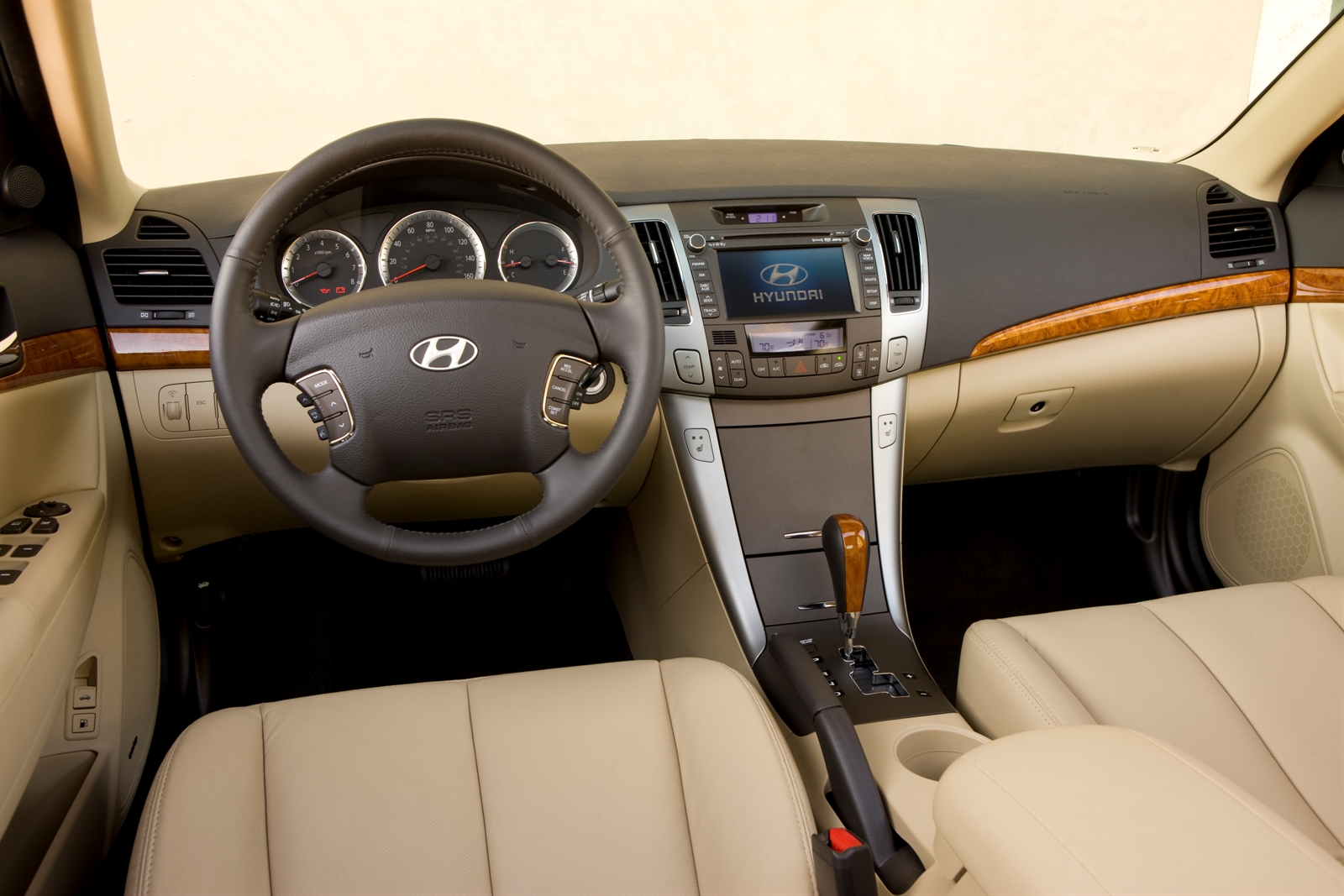 There are minimal changes for the 2010 model, which includes the optional navigation system on the SE as opposed to being a Limited-exclusive option, and the V6 engine is no longer offered on the GLS model. 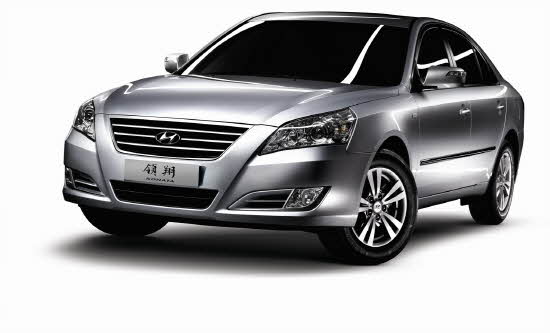 Beijing Hyundai launched a redesigned Sonata called the Ling Xiang, also known as NF Sonata, for the Chinese market for 2009, with an updated exterior and revised rear seating. Following Hyundai’s success with their Hyundai Elantra Yue Dong, Ling Xiang was created specifically to target the Chinese market. Hyundai introduced this car to the market at The 6th China Guangzhou International Automobile Exhibition in 2008.Engine choices include 2.0 or 2.4-liter engines.