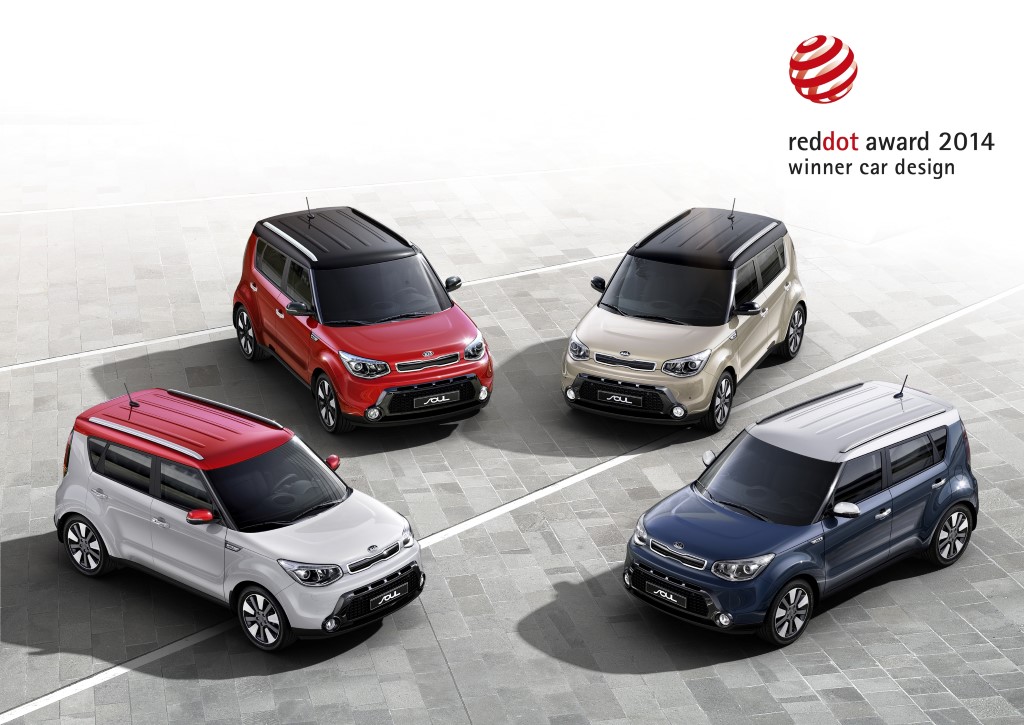 The all-new Kia Soul has been awarded a prestigious ‘red dot’ design award, following in the footsteps of its stylish first-generation predecessor. With its upright, confident posture, broad shoulders, iconic window shape and SUV ground clearance, the second-generation Soul was crowned winner in the 2014 ‘Product Design’ category by the red dot jury, the same award earned by the original Soul in 2009.

[ads id=”0″ style=”float:left;padding:9px;”]This is the second major design award for the new Soul, following its success in the highly respected ‘iF design awards’ only few weeks ago.

The new Kia Soul was created by the Kia design team under the supervision of Peter Schreyer, President and Chief Design Officer of Kia Motors Corporation and Hyundai Motor Group.

Schreyer was also responsible for the design of the original model, which was the first Korean car to receive a red dot design award in 2009. This first accolade was followed by numerous other red dot awards, and the new Kia Soul is the eleventh Kia model to receive the prestigious prize.

Peter Schreyer commented, “I am particularly pleased with this second red dot design award for the Kia Soul. When the first-generation model launched, the award played a key role in bringing the Kia Soul and Kia’s distinctive design language to the attention of a wider audience.”

“The great challenge we faced when designing the second-generation model was to preserve the strong, individual character of the Kia Soul and, at the same time, give the design new impulses. Our design team has performed this task impressively. The new Kia Soul is a lot more mature and ‘adult’ in appearance, and the bold, distinctive personality of this model is highlighted even more.”

The design of Kia’s second-generation Soul is inspired by the Kia Track’ster concept shown at the 2012 Chicago Auto Show. Similar to the concept, the production model features a large trapezoidal lower air intake, low fog lights pushed to the edges of the front bumper, Kia’s signature ‘tiger-nose’ grille and the avant-garde design of the rear with the unique ‘floating’ body-coloured panel on the tailgate.

The high quality comfort of the interior significantly enhances the appeal of the second-generation model. 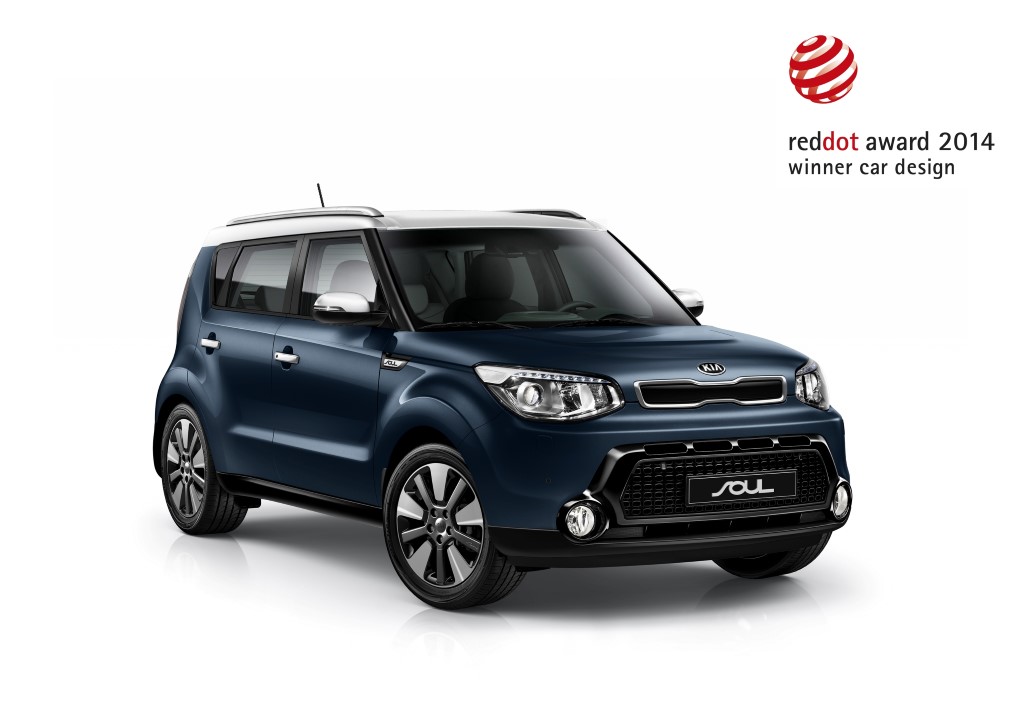 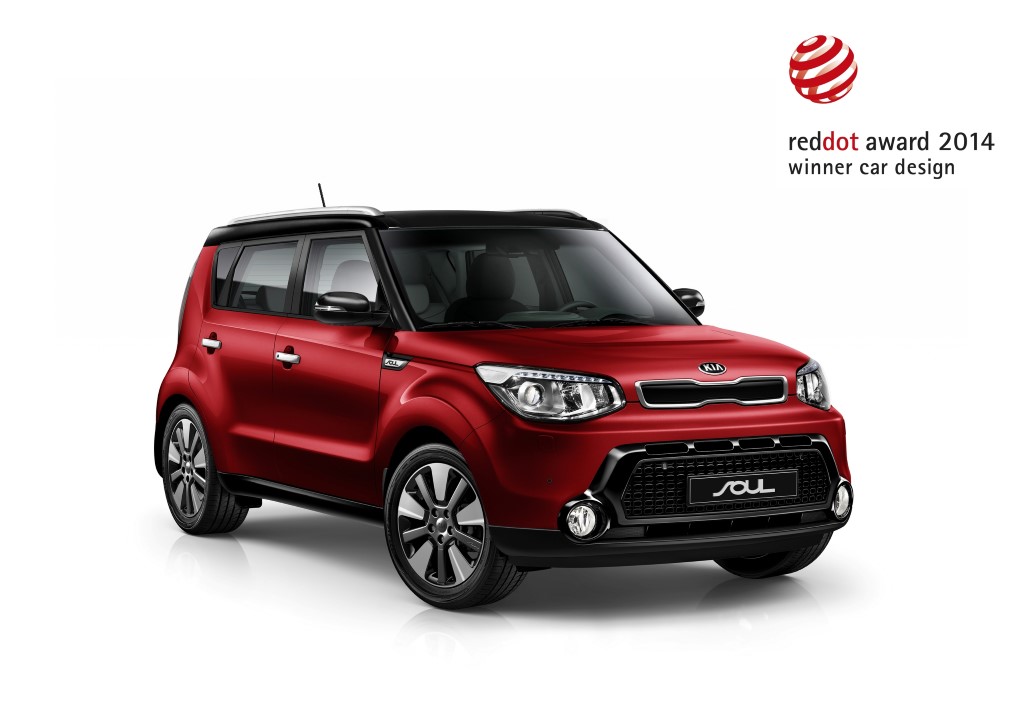