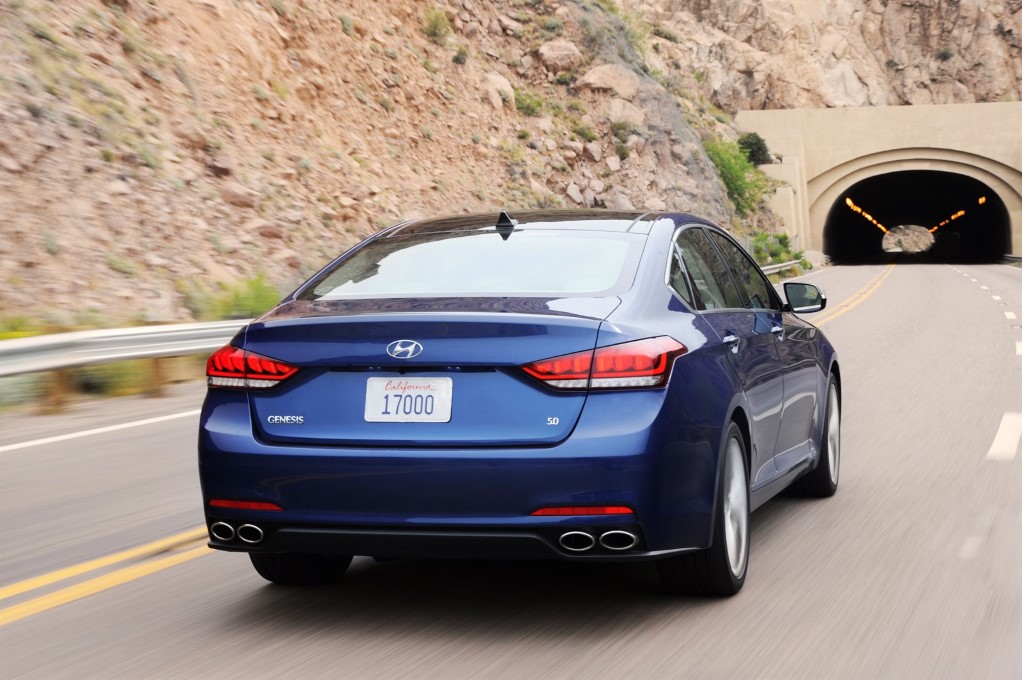 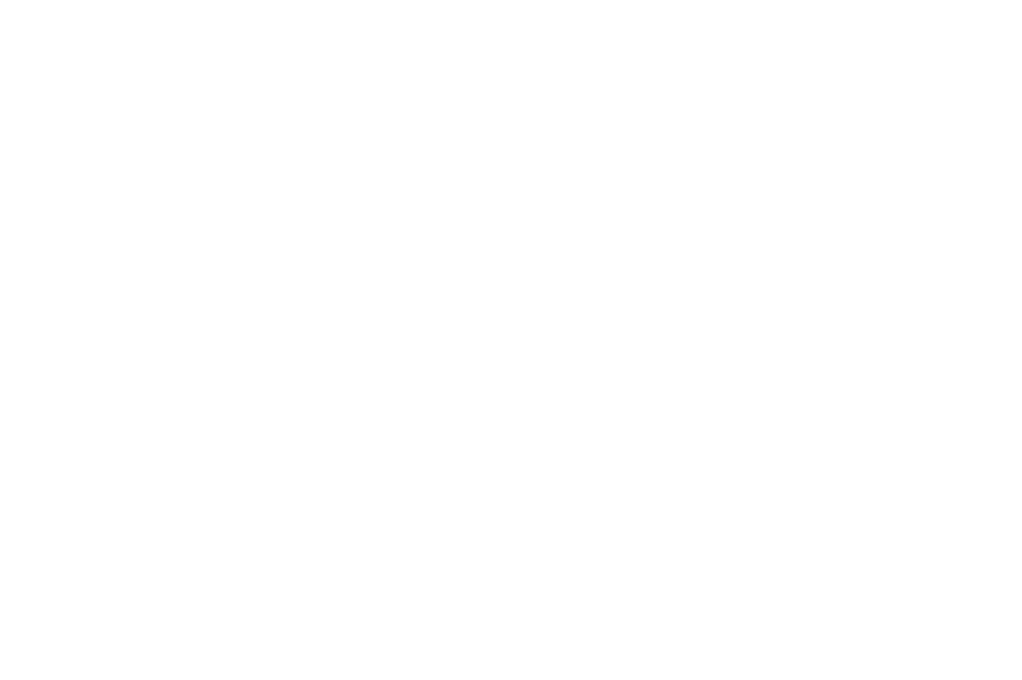 Hyundai and Kia Motors took a combined 8.9 percent of the U.S. large premium car market in May, a 1.9 percentage point increase on-year, largely thanks to the launch of the new Genesis. The automotive group ranked fourth following Mercedes-Benz (28.4 percent), BMW (18.3 percent) and Cadillac (16.6 percent).

[ads id=”0″ style=”float:left;padding:9px;”]Hyundai and Kia sold 2,622 large premium sedans including the Equus, Genesis and K900 in the U.S. last month, up 41 percent from a year earlier. Although the Equus and K900 sold just 324 and 227 units, sales of the Hyundai Genesis reached 2,071 units, leading the sales increase.

Between January and April, the Genesis sold only some 900 units a month on average, but the figure soared last month when the new version of the car hit showrooms there. Top safety ratings in all 29 categories by the U.S. Insurance Institute for Highway Safety also helped boost sales.

The new Genesis is US$2,800-4,100 more expensive than the older version but is selling well due to its reputation for high quality, Hyundai said. The company also expects continued solid performance since large sedans are popular in the U.S. It aims to sell more than 25,000 Genesis cars there in the remainder of the calendar year.

The new Genesis is also gaining popularity in Korea, selling more than 16,000 units in the first five months of this year, up more than 230 percent compared to the same period last year.