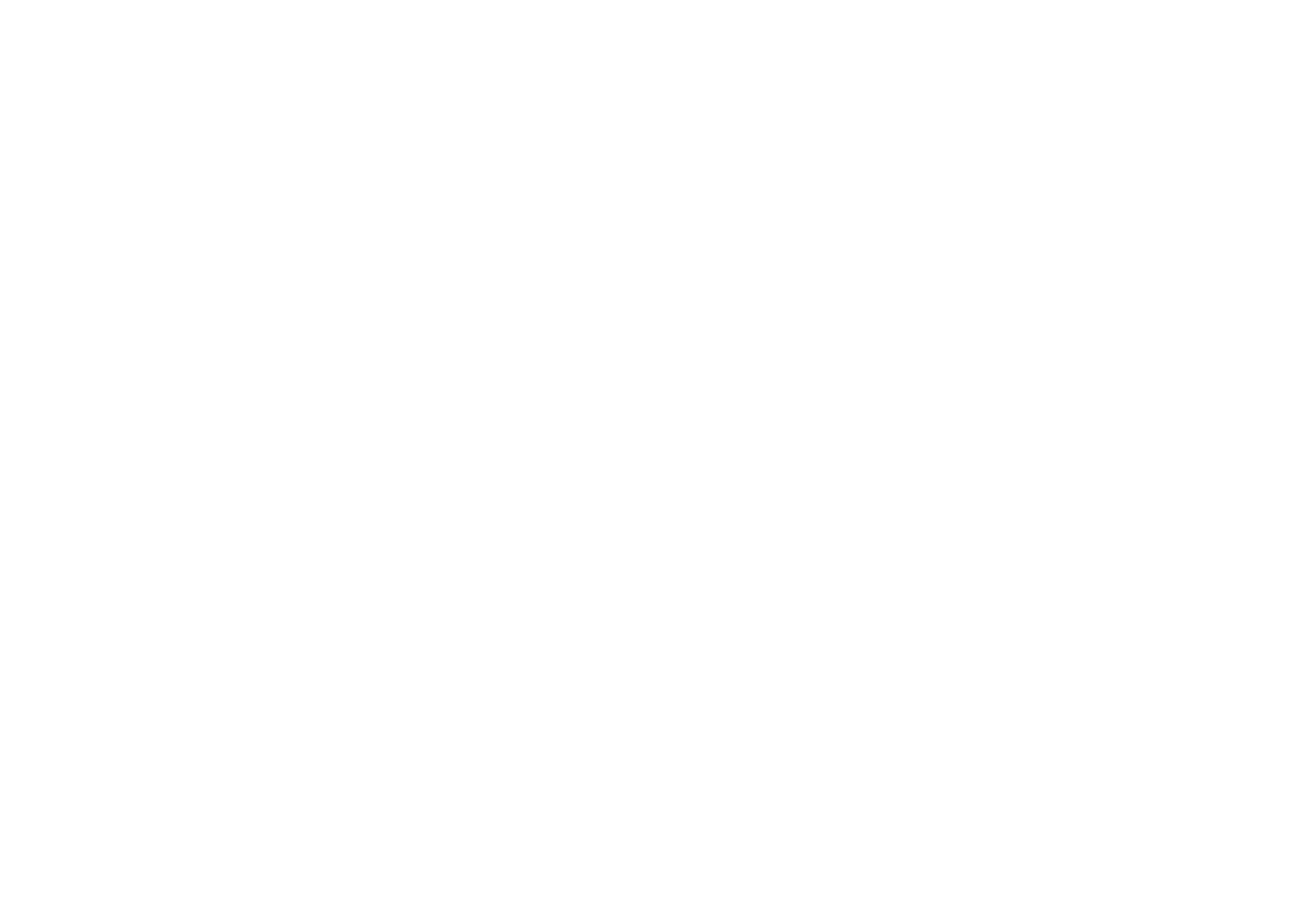 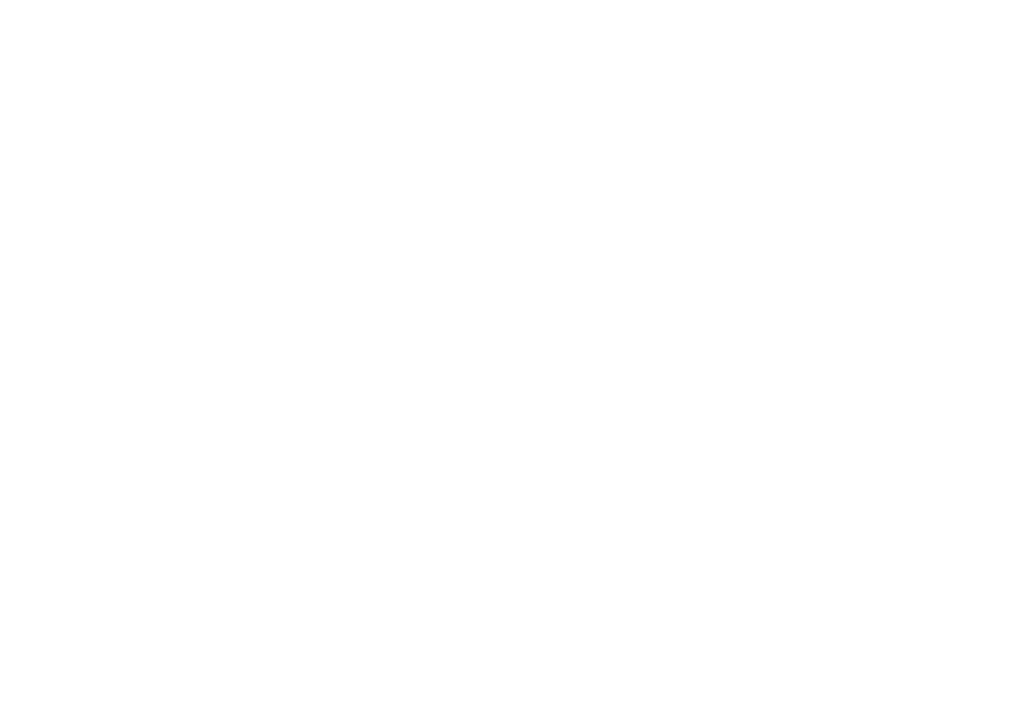 Kia Motors Corp. launched today its all-new Sorento crossover as it strives to expand its presence in the global sports-utility vehicle (SUV) market that has taken off in recent years, setting its monthly sales target at 5,000 units this year.

[ads id=”0″ style=”float:left;padding:15px;”]The midsize vehicle shown to local media for the first time at the carmaker’s plant in Hwaseong, 55 kilometers south of Seoul, represents the third generation of the popular recreational vehicle that has sold more than 2.07 million units since its debut in early 2002.

South Korea’s No. 2 carmaker said the “bold and premium” design is in line with the brand’s new emphasis on refinement and aims to raise the company’s footprint in the SUV sector that has come to rival the midsize sedan segment at home and abroad.

Vice President In Chi-wang said the new SUV emphasizes “a world-class level of safety, driving experience, and quality that have been applied for our goal of building a globally-renowned vehicle.”

“The all-new Sorento incorporates the company’s entire knowledge and expertise in every step of production, from the development stage to its quality testing,” the Kia executive said. 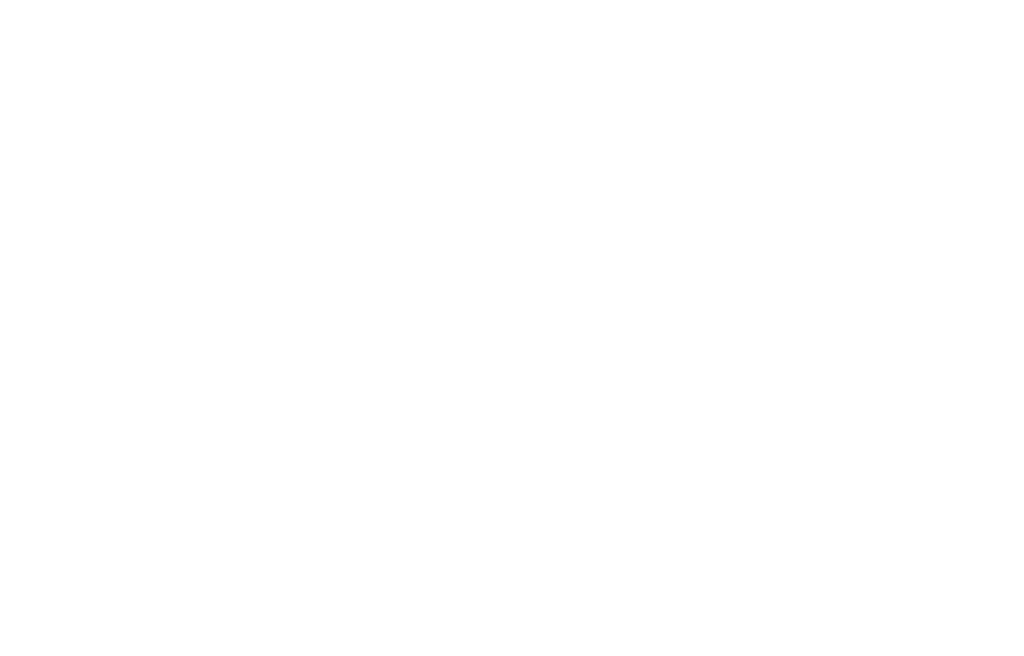 Kia said it aims to sell 5,000 Sorentos per month on its home turf this year, and hopes for a similar sales performance for 2015. It said a total of 5,000 pre-orders have been received since August 12.

The Sorento slots in between the larger Mohave and smaller Sportage R crossovers in Kia’s corporate lineup, with its 2.0-liter and 2.2L diesel R-Engine choices meeting the stringent Euro 6 emission standards. These engines are mated with a six-speed automatic gearbox.

The latest Sorento, which will reach South Korean consumers later this month, sports raked-back projector headlamps flanking the company’s signature “Tiger Nose” grille, along with jewel-like recessed fog lamps. The car’s front end has a strong family resemblance to the recently launched Carnival minivan that has been praised for reshaping the run-of-the-mill people hauler market.

The new car, in addition, incorporates a strong hood design, rounded shoulder lines and generally more muscular sheet metal that gives it a sporty and upscale feel. It has chrome strips around the side window sills with blacked-out B and C pillars, as found in the current Sorento R, with an angled rear quarter window that merges with a substantial D pillar.

The latest Sorento has an expansive panoramic sunroof, wrap-around three-dimensional LED tail lights, shark fin antenna and a spoiler-stop lamp combination over the curved back window. Kia said that like all modern cars, its SUV comes with an “active hood” design to protect pedestrians in case of a crash, as well as a convenient smart tailgate and an “around view” monitoring system, in upper trim models that enhance the overall owner experience.

The carmaker said it placed emphasis on meeting growing demand for cars that can cater to the active lifestyles of consumers, as well as offer everyday practicality. The car’s overall length has grown 95 millimeters to 4,780 mm, with the wheelbase gaining 80 mm over the outgoing model. The longer wheelbase should help improve the driving dynamics of the car.

[ads id=”0″ style=”float:left;padding:15px;”]For reduced noise, vibration and harshness (NVH), Kia said it has carefully crafted the underbody tray to manage airflow and reduce unwanted sound coming from the pavement. The area covered by the undertray has grown 2.5-fold from the outgoing model.

The company, part of Hyundai Motor Group, the world’s fifth-largest automotive conglomerate, said as part of its NVH improvement efforts, 53 percent of the SUV’s frame is made of high tensile steel. This application greatly improves torsional rigidity — critical for dynamic handling — and the crashworthiness of the vehicle.

Production for the U.S. market is set to begin later this year, but the carmaker said more details such as the powerplant and price of the models to be sold overseas will be “released next week.” Industry watchers suspect that based on previous examples of outgoing models, the overseas model may come with a different powertrain packing a gasoline engine for enhanced low-end torque and better fuel economy.