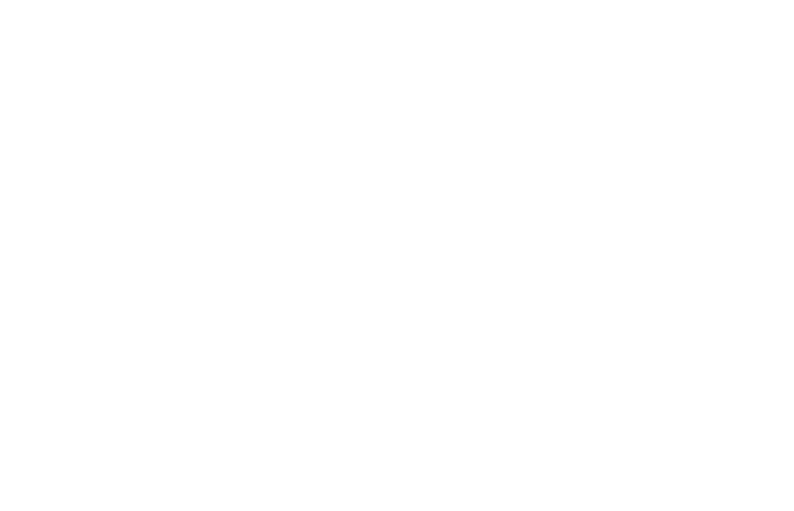 The third generation Optima was a total hit for Kia since was launched in 2010 at the New York AutoShow. With an amazing design, the Optima surprised everyone and increased Kia brand image around the world. Now Kia will have a very difficult task, to improve K5 design without becoming a bit bored.