Kia To Launch a Refreshed K9 in South Korea Next Month 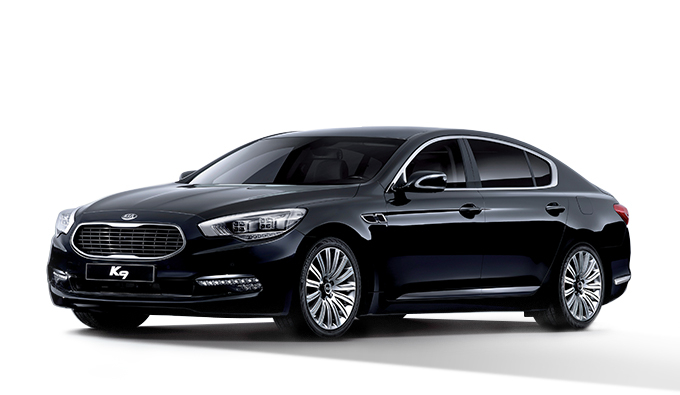 According to South Korean sources, and looking to a many spy shots we found on the latest months, we thought that an improved Kia K9 was on the works. Now we have the confirmation that Kia Motors will release a revamped version of its flagship K9 sedan next month.

[ads id=”0″ style=”float:left;padding:9px;”]Kia said on Sunday that the interior and exterior were newly modified with more upscale touches in a bid to compete with other luxury sedans such as Hyundai’s Equus, Mercedes-Benz’s S-Class, and BMW’s 7 Series.

Considering the sluggish sales of the pricier K9 luxury sedan at South Korean local market, this facelift could help the model and Kia to recovery local market share.

Waiting for the refreshed K9 and the next-generation Optima-K5, Kia local sales are holding thanks to its Carnival minivan and latest modified Sorento SUV sales (both cars are selling rapidly), preventing a bigger drop in the total figures. Kia’s market share has recovered from 25.4 percent in June to 30.1 percent in September.