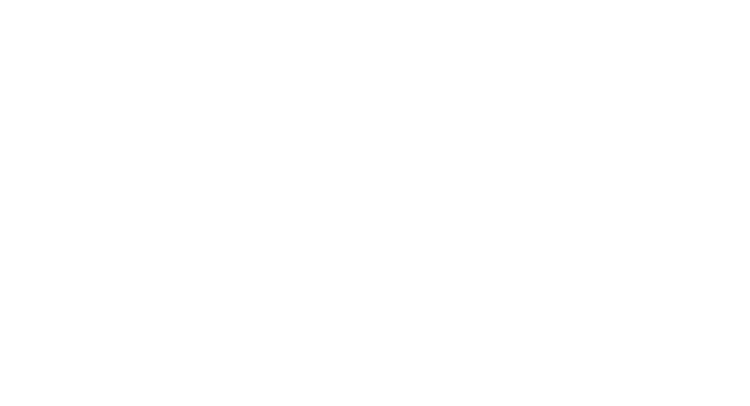 The second-generation Hyundai i20 looks set to use for the first time the “N” high-performance sub-brand (if the i30 facelift and its sporty variant not arrive before) when it launches a year from now and today we want to share with you a render of how the hot hatch could look.

[ads id=”4″ style=”float:left;padding:9px;”]Jürgen Grimm, Hyundai Motor Europe’s head of powertrain, said that the time is right for a hardcore i20 hot hatch, 10 months after the announcement of the “N” performance sub-brand. “Think i20, there is a big logo called N and it is a sporty brand. They are thinking to set-up such a car with 1.6-litre T-GDi, 250 horsepower, something like that, as a kind of replica for a WRC car,” Grimm was quoted as saying by Australia’s Motoring at the Paris Auto Show.

HME executive’s said that the i20 “N” would use the same turbocharged direct injection 1.6-liter engine used in the Hyundai Veloster Turbo and Kia Pro_cee’d GT, but with an increased output.

In this hot Hyundai i20, the engine is expected to produce around 250 hp, which together with more performace upgrades such as reinforced chassis, bigger brakes, bigger wheels and tyres, sports suspension and full body kit should allow the i20 “N” to be a real-feel ilustration of what the i20 WRC it’s.

The Hyundai i20 “N” will compete with models including the VW Polo R WRC, but it’s not clear yet whether it will be based on the five-door version shown in Paris or on the three-door i20 Coupe version (pictured above) which will debut in the coming months.

What do you think about this render?