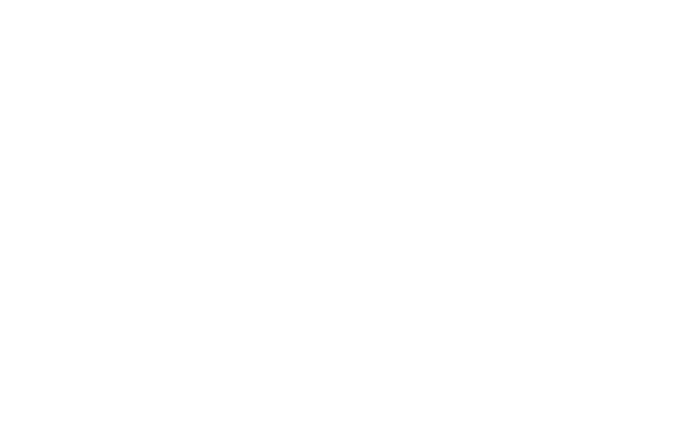 With the next generation 2016 Kia Sportage starting its test from European R&D Centre to Artic Circle, today we want to share with you a render of how the new Sportage could look.

[ads id=”0″ style=”float:left;padding:9px;”]Latest reports, spy photos and this render confirms what some enthusiast told us, the next-gen 2016 Kia Sportage (codenamed as QL) will followed the design cues of the chinese only KX3 model.

At the front on this prototypes we can see a bigger Tiger-nose tri-dimensional front grille between new wrap-around headlamps and more prominent fog lights while in the side preserves current Sportage line-up. At the rear end, newly designed LED taillights will be mixed with separated reverse and indicators lights like in the current model.

Since launched in 2010, the third generation 2016 Kia Sportage (also called Sportage R in South Korea) was a total hit for Kia. With an amazing design, the Sportage surprised everyone and increased Kia brand image around the world. For Kia, improve Sportages design will be a very difficult task, without becoming a bit bored.

About engine line-up, is expected to include the same range of engines of the all-new Hyundai Tucson launched yesterday, with the inclusion of a 1.6 T-GDi with 180 hp and a 7-speed dual clutch transmission. In the diesel side, improved 1.7 CRDi 116 hp, will be the most desired into European market. A 2.0 with 136 and 190 hp will complete the diesel range. The petrol range will be completed by NA 1.6 Gamma GDi like in the current Sportage. For the moment, any news about small turbo engines like the 1.2 T-GDi delivering 132 hp.

New render thanks to our follower Jimbo 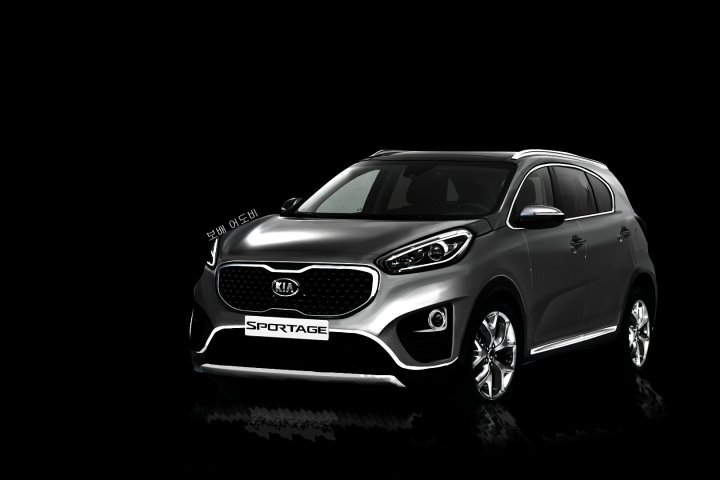