It seeams like the long-awaited Kia GT Concept production form is closer than ever. Revealed at the 2011 Frankfurt Motor Show, the GT was a V6 T-GDi rear wheel drive sportsedan.


[ads id=”0″ style=”float:left;padding:9px;”]Latest reports from our friends from Drive Australia were talking with Kia Motors America Head of Product Planning, Orth Hedrick, and “he revealed the car is closing towards production readiness”.

I’m agree, in the case Kia decided to built this coupe, will be after a success of the GT sportsedan production model, not before. 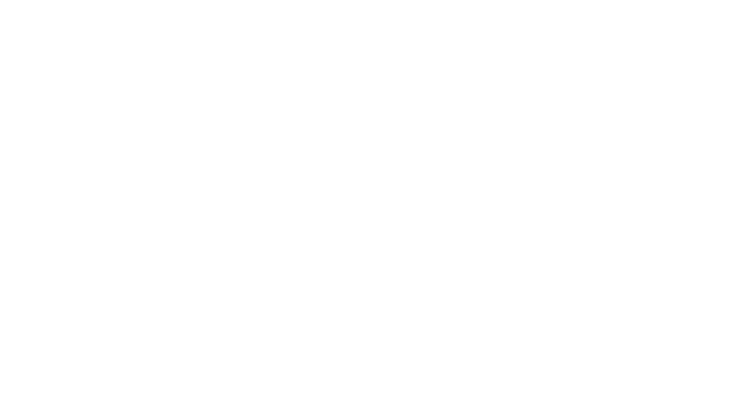 “They’re under development,” Hendrick said. “The GT4 Stinger we have some more work to do as far in an hypothetical case to bringing it into production. The market for a coupe is not stront for the lenght of time needed to get a return on your investment. So for the GT we are actively working on that car” he added.

Product Planing Chief also added why the sedan have the green light instead of the Kia GT4 Stinger coupe:  “I think for us the GT is a sedan so it has a lot broader appeal than a two-door coupe. They don’t do well here. They do really, really good for 18 months and then they really fall off. You can get just as much emotional experience in a sedan, a more practical car, than a coupe. But it communicates something very, very clear to market with a coupe in your line-up.”

Asked when the GT was likely to be officially confirmed and shown off in production guise Hedrick said: “We’ll have an announcement soon.”

Despite the long gestation period Hedrick is confident that the GT would still make a big impact for the brand, especially in US-market.

“It would communicate a younger, more emotional message to the market,” he explained. “I think buyers of those types of vehicles tend to be more engaged with their cars. We tend to prioritise that with our design, with our approach to marketing the cars, the fact that we race vehicles… Our buyers tend to be more passionate.”

So well, it looks like it will turn into reality soon! What do you expect on this new Kia model?

← Prev: A Message to Space Turns into Hyundai Viral Video Video: Take a Closer Look to the Kia Novo →