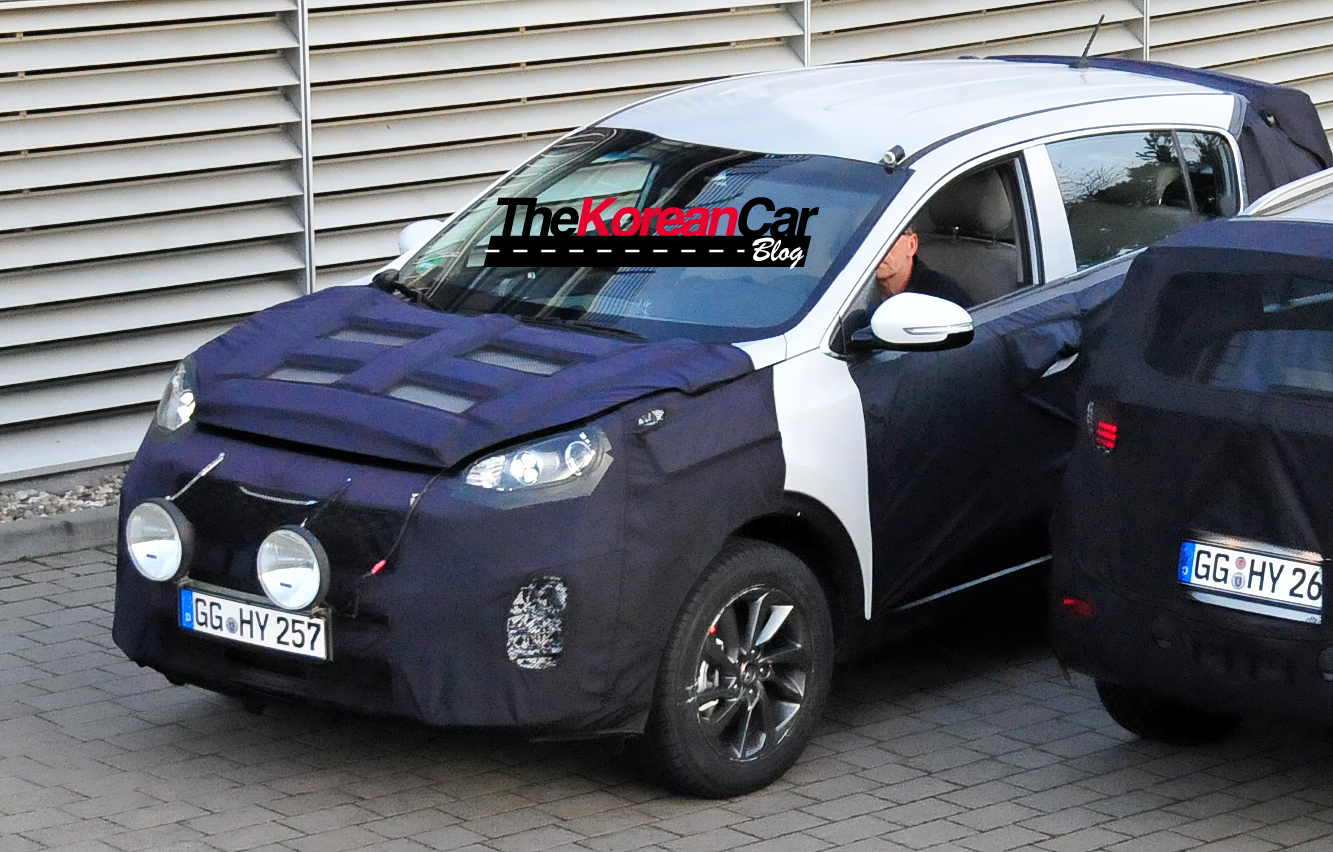 Today we want to share with you a new information about the next-generation 2016 Kia Sportage (codenamed as QL). According to South Korean sources, the 2016 Kia Sportage will debut in September, a few months after due to the launch of the new Tucson.

The new 2016 Kia Sportage will resemble a lot of the design showed in the chinese only Kia KX3, especially the front end. Inside, the Sportage will follow what we have already seen into the new Sorento. According to the report, Kia design team already finished Sportage’s design.

About engine line-up, 7-speed dual clutch transmission will be available at launch besides a choice of gasoline direct injection and diesel engines, plus small turbo engines. In the diesel side, improved 1.7 CRDi 131 hp could be the most desired into European market. About the petrol engines, the 1.6 GDi will be the base engine, while a turbo variant will offer more power for European spec model. About an all-new small turbo engine, the 1.2 T-GDi delivering 132 hp is not confirmed yet. 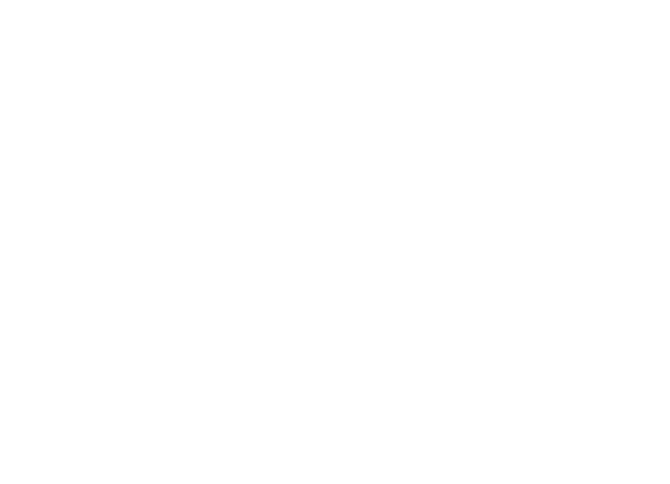 The new Sportage will be based on the KX3 chinese model design cues.