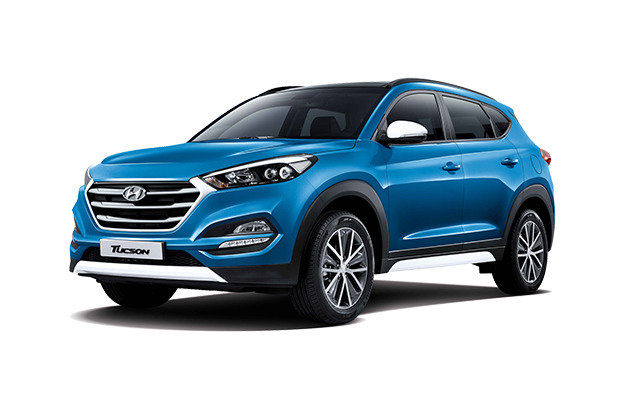 The sales of Hyundai Motor’s brand-new Tucson declined sharply last month in the domestic market, amid speculations that Tucson’s new car effect is losing fast. According to industry sources on July 4, the sales of the new Hyundai Tucson which was released first in March fell sharply to 4,929 units in June 2015.

[ads id=”0″ style=”float:left;padding:9px;”]In April, the next month after its launch, the new Hyundai Tucson was sold 9,255 units, a 2.7-fold increase compared to a year ago (on the basis of the sales of its old model), becoming the best-selling SUV in the Korean market.

Some industry watchers said that today’s new car effect is not as strong as it was in the past. The new car effect refers to the hike in sales of new models. In the past, the effect lasted for about six months.

Hyundai Motor said that the overall sales of the new Tucson remain similar to when it was released first. The exports of the new model jumped to 14,900 units in June, almost a three-fold increase from 5,469 units in May.

The overall monthly sales of the new Tucson, consisting of domestic and overseas sales, remained between 19,000 units and 20,000 units during the April-June period of this year.