Today we received a new set of spy pictures that confirms the next-generation 2017 Hyundai Equus flagship saloon continues burning stages on its way to production.

[ads id=”0″ style=”float:left;padding:9px;”]The next-gen 2017 Equus will follow the design cues under Fluidic Sculpture 2.0. The car was also spotted inside a South Korean parking while the front, rear seats and a part of the dashboard were undisguissed and where we can see the new steering wheel with the Equus logo, high quality wood trims, but part of the center console continue under a large piece of black cloth. 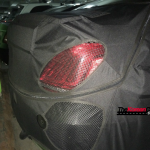 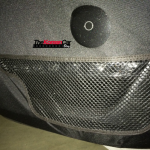 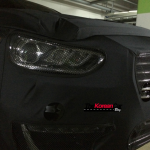 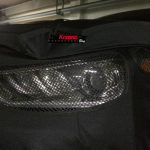 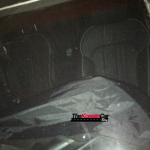