[ads id=”0″ style=”float:left;padding:9px;”]“This win was huge for Kia and for Kinetic Motorsports. The Optima has always been fast, but we’ve been working hard this year with different car setups and race strategy, all in an effort to manage our front tire wear so we have enough traction left at the end of the race to battle with the Porsches, Mustangs and Camaros,” said Wilkins, who set a new GTS lap record at MMP during qualifying with a 1:56.620 time and an average speed of 94.090 mph around the three-mile-long circuit.

“I’m not sure I could’ve held Jack (Baldwin) off another lap.  I knew he’d be strong at the end of the race like he always is, but we had just enough today to get the Optima back into victory circle where it belongs.” he added. 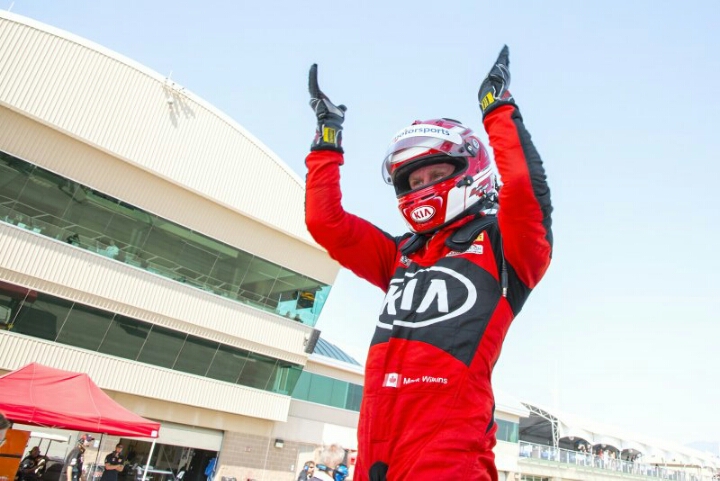 Kia Racing teammate Ben Clucas, in the No. 36 DonorsChoose.org Optima turbo, started Saturday’s round 13 alongside Wilkins, making it an all-Kia front row as the GTS field took the green flag.  Clucas battled mightily throughout the race and eventually crossed the line in fourth place for a solid top-five result. 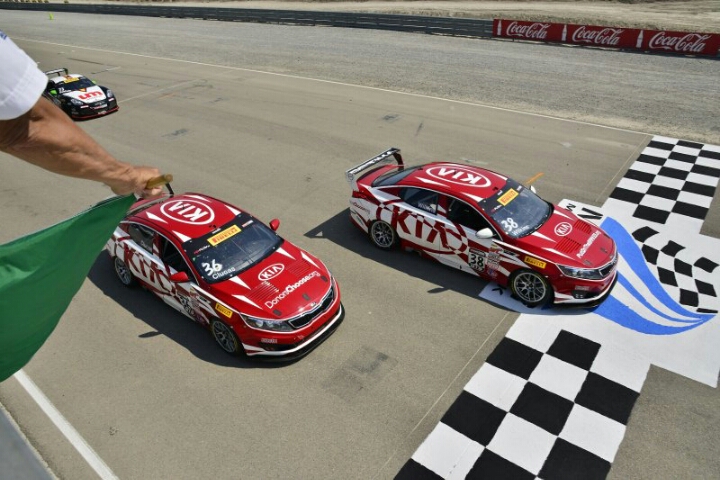 Based on fastest laps during round 13, Wilkins and Clucas started Sunday’s round 14 from third and fourth, respectively.  Clucas’ No. 36 DonorsChoose.org Optima turbo got off to a tremendous start and moved up from fourth to second as the 19-car GTS field barreled into turn one.  Once there, Clucas made a bold move deep in the braking zone to overtake the leader in turn five.  He would lead for 12 laps, but ultimately, the desert heat and abrasive track surface would take their toll on the Optima’s front tires, leaving Clucas vulnerable to attack.  After a grueling 50 minutes of racing, Clucas out-dragged Baldwin’s No. 73 Porsche Cayman by a mere .036 seconds for a photo finish to claim third place – his fourth podium of the season.  Wilkins was not far behind, adding another top-five finish to Kia Racing’s record. 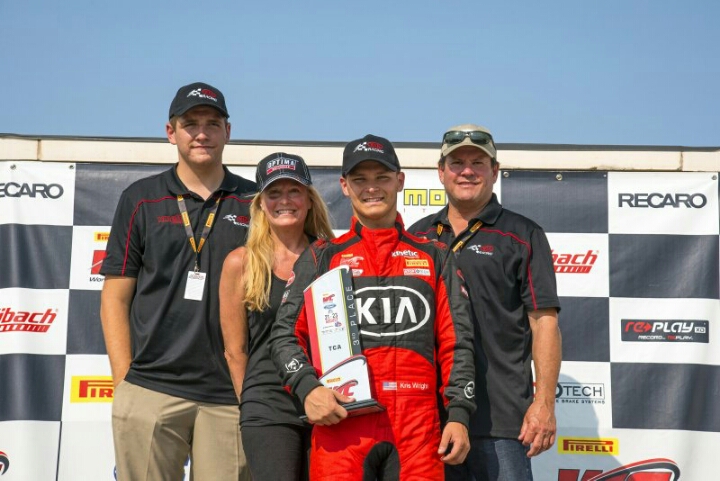 “I knew our only chance to run up front was to get a good start and try to put some distance between myself and everyone else early in the race, and I got an amazing launch off the line with a run on the outside heading into turn one, so I took the opportunity to pass for the lead and was able to make it stick,” said Clucas, who earned the “Best Standing Start” award for round 14. “It’s a great result for Kia and for our team, who perhaps exorcised some demons at this track where we haven’t had much luck in previous years.  I’m happy for Mark, who got the win in round 13 and look forward to Sonoma next weekend.” 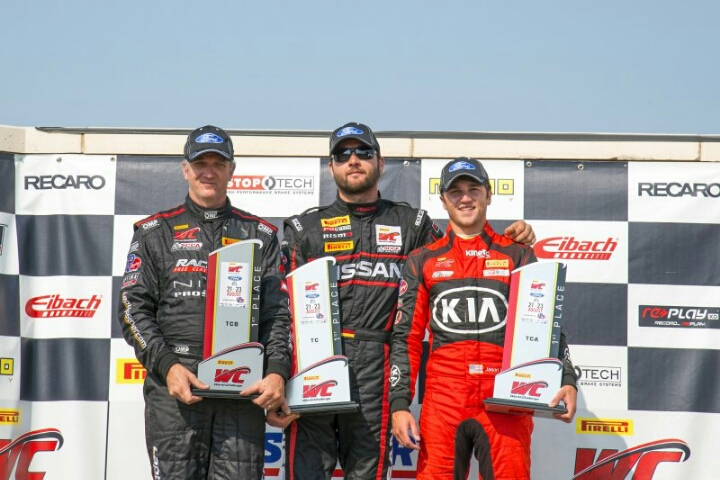 Just as the factory-backed GTS Optima program enjoyed success at MMP, so too did the Kinetic Motorsports Touring Car A (TCA) Forte Koup privateer program. Current points leader and defending TCA Driver Champion Jason Wolfe swept the weekend in the No. 36 Richard Wolfe Trucking Kia Forte Koup.  Wolfe qualified fastest, started on pole for all three races and led each race flag-to-flag, adding to his points lead in the TCA Driver Championship.  Kris Wright, pilot of the No. 34 Wright Automotive Kia Forte Koup, scored his first podium of the season with a third-place result in round 13 on Friday.  Samantha Tan, driver of the No. 38 Gum Products International (GPI) Kia Forte Koup, also recorded her best finish of the year with a fourth-place result in round 13. 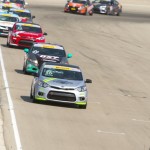 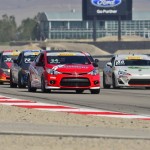 The GTS teams now quickly pack up and head to Sonoma Raceway in Sonoma, California, for rounds 15 and 16 on August 28-30.  The TCA teams have a short break before all the PWC classes converge on Mazda Raceway Laguna Seca in Monterey, California, September 11-13 for their respective season finale events.  Tape-delayed televised coverage of the GTS doubleheader weekend at MMP will air on the CBS Sports Network (air date and time TBA).

GTS round 15 at Sonoma Raceway takes place Saturday, August 29, at 4:45 p.m. ET, 1:45 p.m. PT, followed by round 16 on Sunday, August 30, at 11:40 a.m. ET, 8:40 a.m. PT.  Live-streamed coverage of all PWC races is available online at www.world-challengetv.com, and race fans can keep up-to-date with the Kia Racing team via the Kia Motors America Facebook and Instagram pages, and on Twitter @Kia.