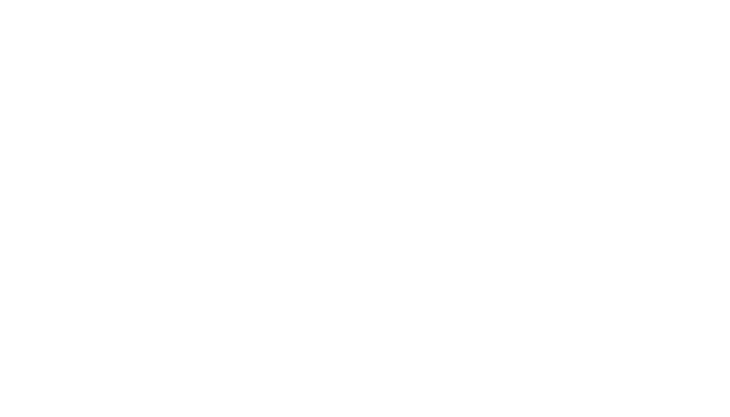 Hyundai marked a monumental milestone today, selling its 10 millionth vehicle in the United States. Having started in 1986 with a single nameplate, reaching 10 million sales is a significant achievement that showcases the success of Hyundai’s continually expanding lineup.

[ads id=”0″ style=”float:left;padding:9px;”]“The United States has been a key region of focus for nearly three decades, and this landmark achievement comes after years of accelerated growth and the strategic rollout of our product line,” said Derrick Hatami, vice president of national sales, Hyundai Motor America.

“Today serves as a testament to the design, quality and value of Hyundai’s product portfolio. The American car market continues to be on the rise, with more than 17 million new car sales expected in 2015. Hyundai is well positioned for continued growth in this market, offering consumers a variety of vehicles that meet their needs.”

Hyundai entered the United States market in 1986 with the subcompact Excel, and with very little awareness of the Hyundai brand or its products, customer response was immediate — Hyundai sold 168,882 Excels right out of the gate. Within seven months, Hyundai sold its 100,000th Excel, helping to set an industry record for the most first-year sales for an import car company. 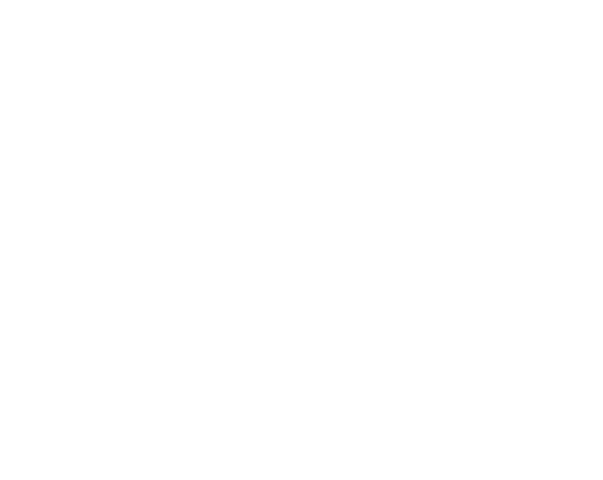 Hyundai has since demonstrated its high-velocity growth by achieving increased year-over-year sales volume for the past seven consecutive years. Hyundai has been one of the fastest-growing automobile companies in America, due to its current lineup of Accent, Azera, Elantra, Equus, Genesis, Genesis Coupe, Santa Fe, Santa Fe Sport, Sonata, Sonata Hybrid, Sonata PHEV, Tucson and Veloster. This diverse lineup incorporates new levels of quality, safety, performance and luxury, all while retaining Hyundai’s legacy for great value.

[ads id=”7″ style=”float:left;padding:9px;”]Ten years ago, Hyundai expanded its operations to include building cars in the United States when it opened the doors of its Hyundai Motor Manufacturing Alabama (HMMA) plant in 2005. Through today, HMMA has built 2,660,314 vehicles, including two of Hyundai’s all-time best-selling models: Sonata, which comprises 64 percent of total production at HMMA, and Elantra with 23 percent.

“This special milestone of hitting 10 million sales in the United States exemplifies that Hyundai is part of the American fabric,” said Dave Zuchowski, president and CEO, Hyundai Motor America. “Our plant in Alabama provides jobs to nearly 3,000 Alabama residents and contributes approximately $4 billion to the state’s economy each year. Also, about 56 percent of the cars Hyundai sells in the United States are made here.”