Directly from South Korea, and courtesy of AutoTribune, we have seen this spy pictures of a mysterious Kia Sorento test mule who was spotted out there parked in the street.

Looking at the pictures, this Kia Sorento showed different colour front and rear bumpers, some cables going from the hood to the cabin but we aren’t able to see something new, apparently is just anocher Sorento.

Despite this, we know that Kia is testing something due to they have stickered Hyundai-Kia’s classic “Do not take pics of this car if you don’t want to have legal issues” which is very typical for under development company cars.

The guy who has took the pictures also inmortalized the interior, where we cannot seen much more than what we have seen on the recently facelifted model. What new things could this Sorento bring to the market?

So, what is this? maybe testing a new 48-V Mild Hybrid engine? The Sorento Diesel variant for the US-market? 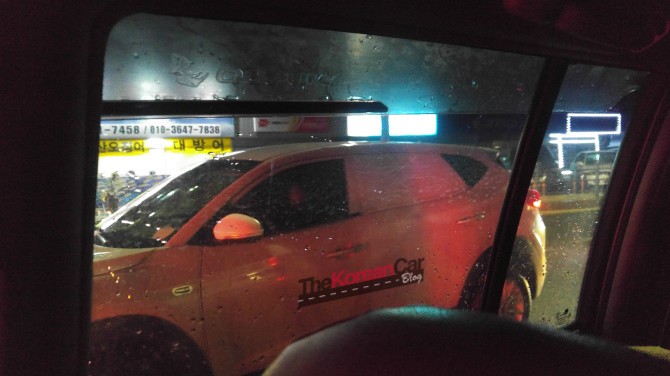