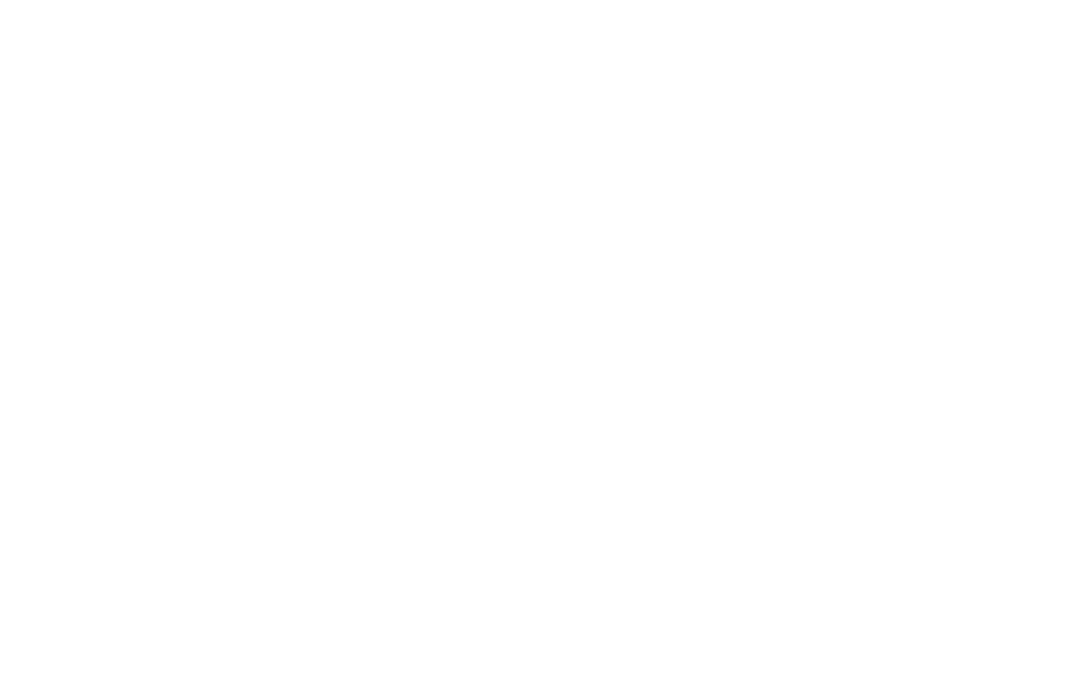 After Genesis confirmed that their second SUV, the GV70 will arrive in 2021, today we have got a new rendering from Instagram user @saheoon.p where we can see how the BMW X3 rival could look, and looks promising, what do you think?