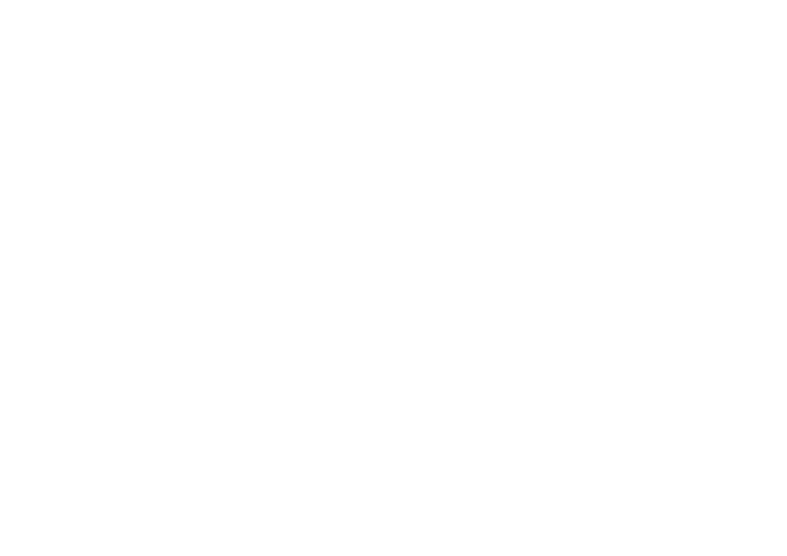 Today we have the first leaked picture of the next-gen 2021 Kia Sorento, which is the very first undisguised picture and we can see some Ford Explorer inspiration on the front design, what do you think?