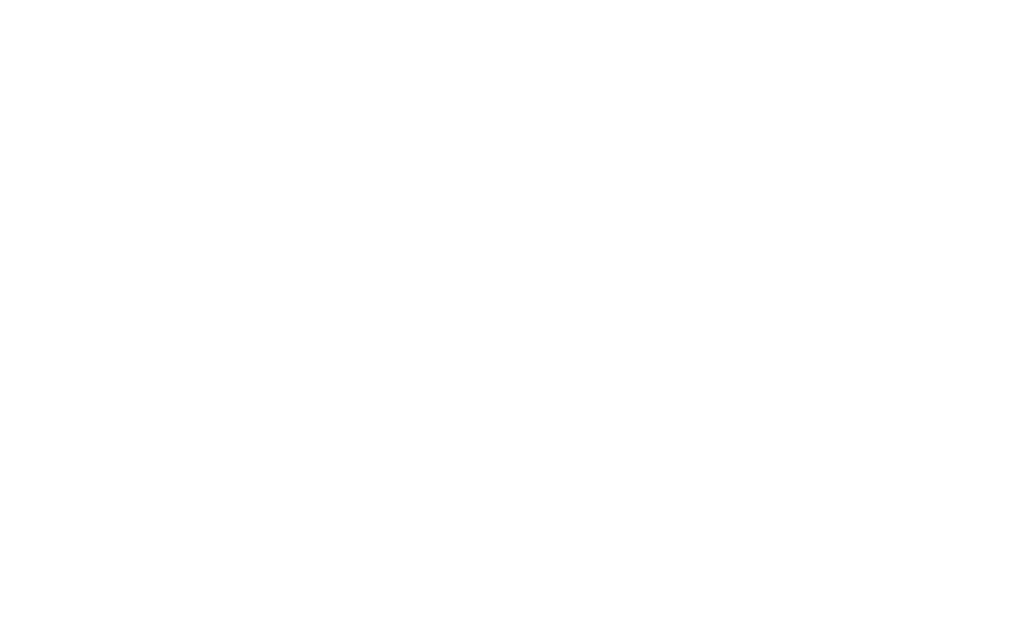 After several leaks, including a big one with Kia’s new SUV captured completely undisguised during a commercial shooting, and the confirmation that will make its world premiere at the Geneva Motor Show at the beginning of March, today we have the a part of powertrain list leaked from KMC’s Sorento MQ4 Excel sheet (pictured below).

The 4th gen Kia Sorento will have up to 6 engines, depending on the market. From the gasoline side, we have a 2.5-liter Naturally Aspirated GDi engine will be the entry level and also a 2.0-liter T-GDi and a 2.5-liter T-GDi engine with a choice of 6 & 8-speed Automatic transmissions.

European line-up is not confirmed by our source, but like the current one, I guess the diesel will remain together with the hybrids will be the availables. The diesel will also come with 8-speed DCT for the first time. After all they want to move it up on the ecofriendly said offering the Hybrid & Plug-in Hybrid so that makes sense. The SUV still has 5 and 7-seater versions.

The new Sorento will make its world premiere at Geneva Motor Show on March 3, 2020. Stay tuned!