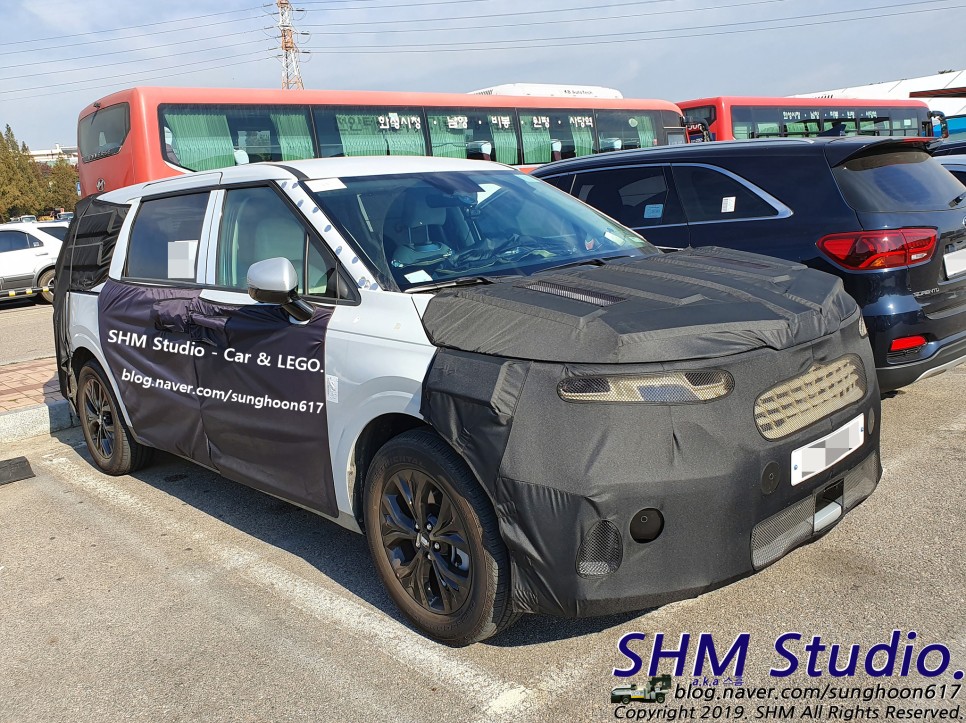 Today we have the latest information about the next-gen Kia Sedona, that is set to debut at New York Auto Show in April according to sources from South Korea. Together with a new style, the new Carnival (as its known in South Korea and several overseas markets) will come with new engines including a hybrid powertrain for the US-market and latest technology).