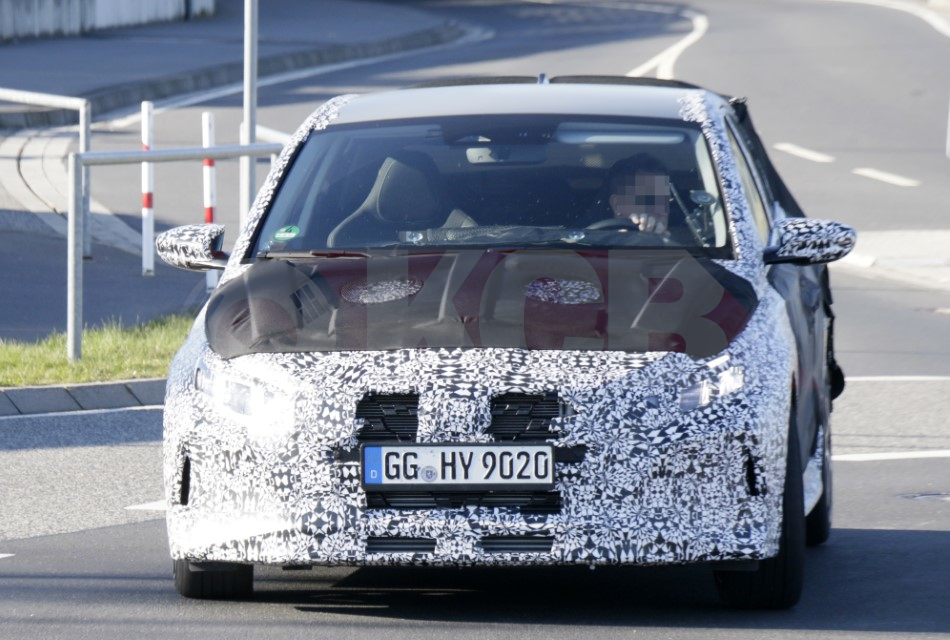 After we have spotted Hyundai’s next high performance vehicle, the i20 N, today we have the a new set of spy pictures of the Hyundai i20 N prototype thanks to CarPix and this time it was wearing less camouflage than ever since the test driver has decided to remove the heavy camo up front.