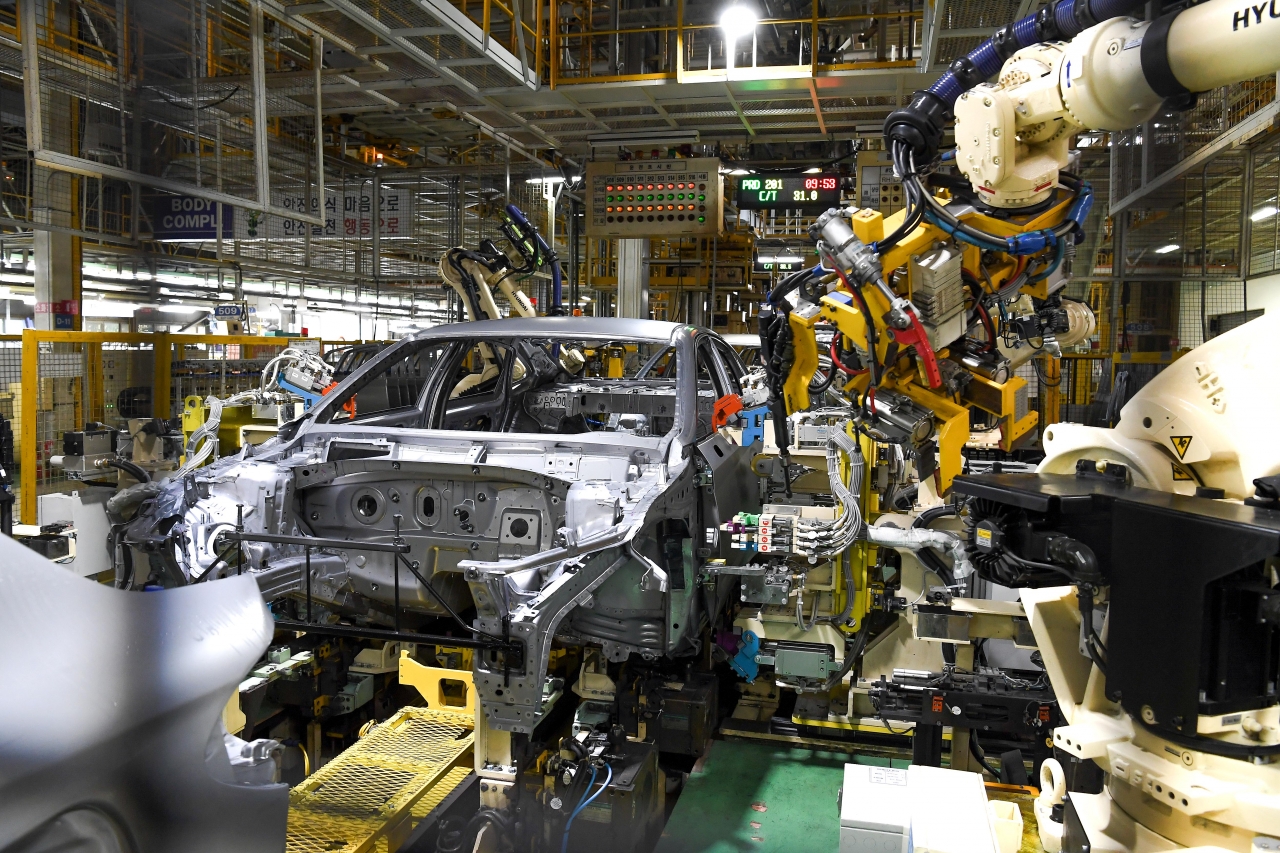 Hyundai Motors is reviewing a temporary ’60 -hour workweek’ to restore the reduced production in the aftermath of coronavirus infection. On the 24th, Hyundai Motor Company reportedly proposed a working-level consultation to the union to work 60 hours a week. The plan is to increase the overall production by working on weekends or overtime on weekdays.

According to the Labor Standards Act, the maximum working hours on weekdays cannot exceed 40 hours. It is often referred to as the ’52 -hour workweek ‘due to the addition of up to 12 hours of overtime.

However, according to Article 53 of the Labor Standards Act, the employer (company) can extend working hours with the approval of the Minister of Employment and Labor and the consent of the worker (union) in special circumstances. This measure aims to increase the production of popular models, such as Palesade, which takes at least 5 months to deliver to customers, and Genesis GV80, which has more contracts.

Recently, Hyundai Motor faced a major production line shutdown in the aftermath of Corona19. According to the ‘February 2020 Automotive Industry Trends’ announced by the Ministry of Trade, Industry and Energy on the 13th, the number of days in which Hyundai Motor’s plant operation was disrupted in February reached 10.6 days.

In connection with this, the Korea Chamber of Commerce and Industry said on the 12th, “There are many companies that have difficulty in digesting their workload in accordance with the 52-hour system when they are vacant, such as self-isolation of workers, or when they resume operations after closing the facility.” It is necessary to actively authorize special extension work for the government. ”