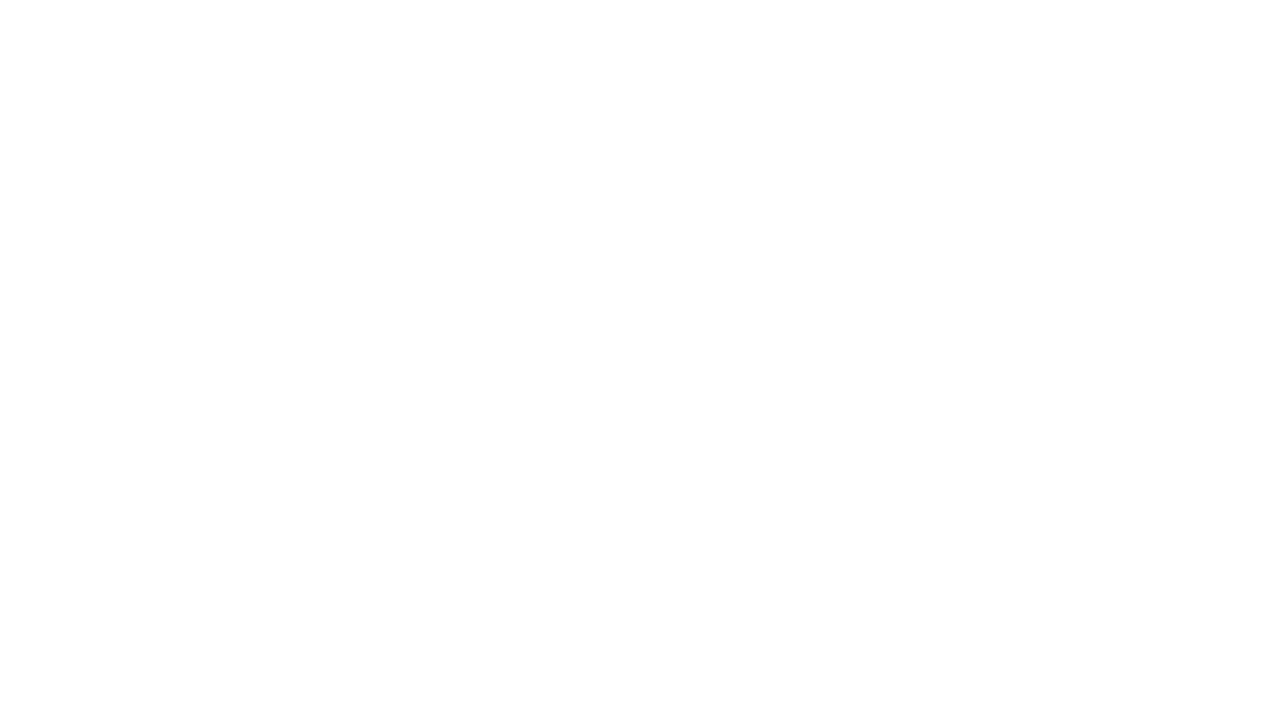 While yesterday we showed you up the first interior picture of the next-gen Hyundai Tucson SUV we were a little bit surprised due to won’t followed the latest design identity of Hyundai’s interiors, today we noticed we were in front of the Hybrid variant of the new Tucson, and on the picture above you have the prove in the tachometer.

Looks like the infotainment is included on the dashboard instead of being a floating tablet system. We found the same steering wheel premiered on the Sonata and used also in the new Elantra. This version could be the base one as had a traditional cluster which is very similar to the included on Kia’s Niro.