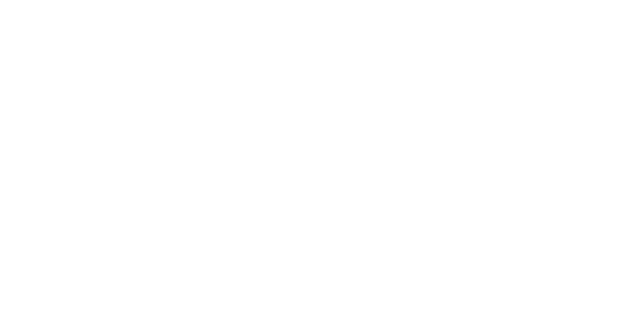 Hyundai is preparing a smaller facelift for the Kona. According to our sources this small changes will come along with the launch of Kona N Performance we just talked about yesterday and both models will arrive to dealers earlier 2021.

We are quite surprised to see the test car wearing an extensive amount of camouflage considering the fact that we are expecting just a minor mid-cycle refresh, different that what we have seen on the Grandeur or what we will see with the Santa Fe that are closer to a model change facelift.

At the back there will be equal small changes (apparently the headlights and indicators keep the same scheme), so we just expect new rear light graphics and smaller changes to the rear bumper. Updated engines and a small update to the interior is also planned.