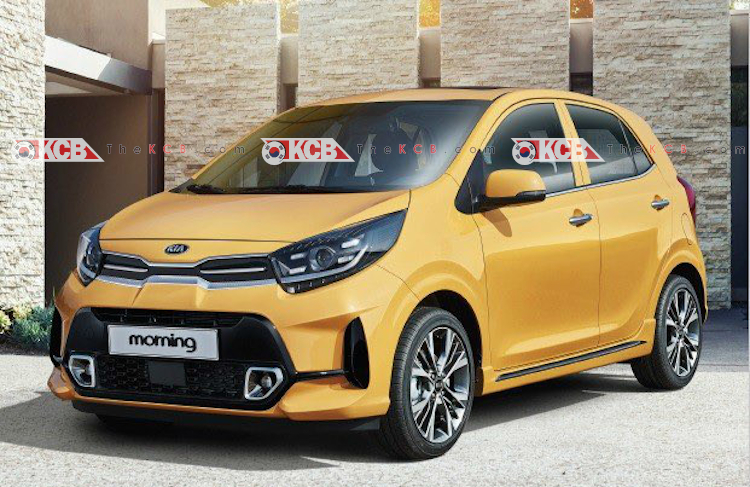 After we have seen the first leaked pictures of Kia Motors’ smallest city car, the Picanto facelift (also known as Morning in South Korea and some overseas markets), today we have received a completely undisguised Picanto pictures as well as full specs thanks to its Korean brochure. The small city car receives new front & rear bumpers together with the DRL lights, 8″ infotainment system with UVO & much more.