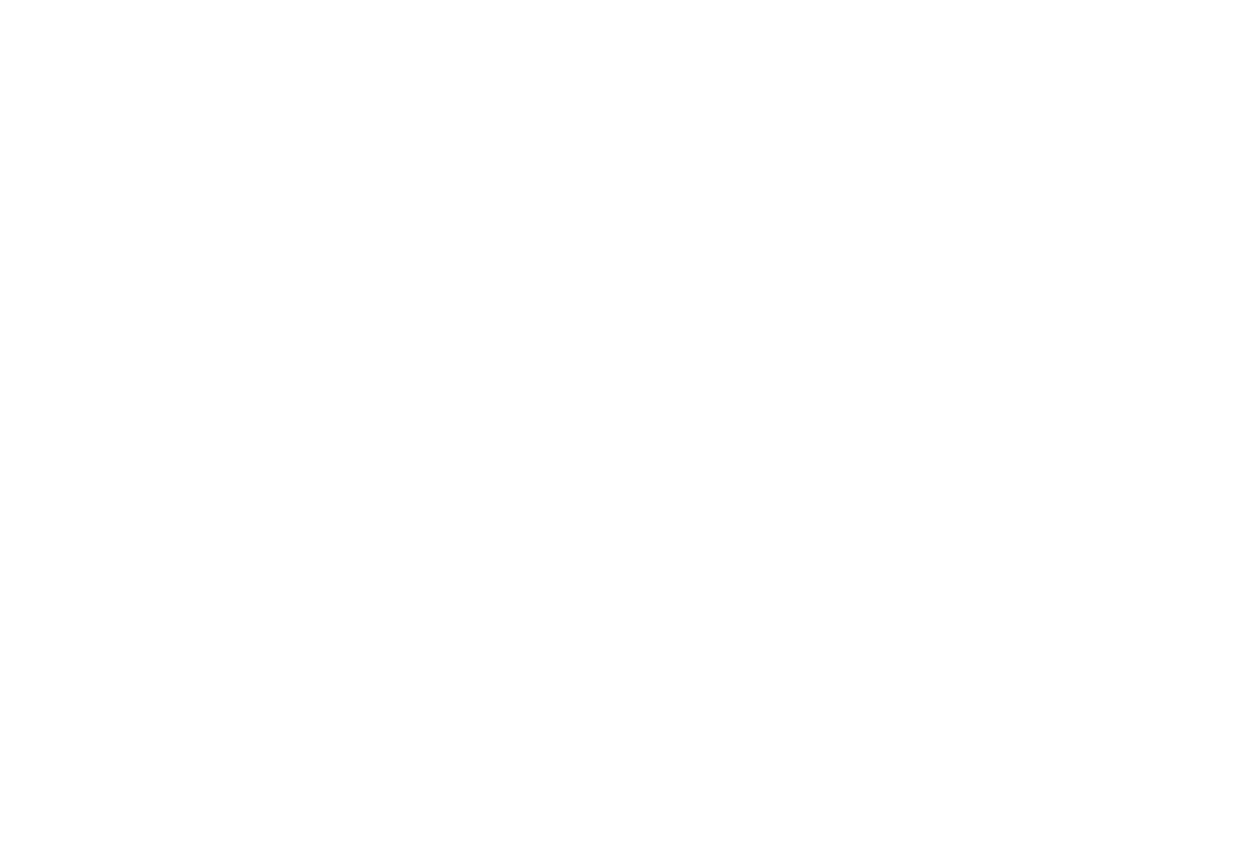 For those followers who been with us a long time knows about this picture but for the new readers back in May 2016 we brought you the exclusive image of Genesis Motors roadmap. This showed us 5 upcoming new models for Genesis Motors, the G70 and G80 set to be released before 2017 and GV80 after 2017. We are now 2020 and finally you can reserve the GV80 after so many delays due to multiple problems.

The only models yet to be released are the “Near Luxury SUV” in which we are going to assume is the GV70 and “Near Luxury Sport Coupe” the GT70, so let’s focus on the latter model.

Here we have a render of the Genesis GT70 Coupe made by Phoenix Graphix. The designer has taken inspiration on the Jaguar F-type as well as the Aston Martin Vantage and added current characteristic designs of the new G90 and G80 such as headlights and also a much larger grill not only for cooling but also giving a presence against the competition. As of right now there are no spy pictures of this model so any design can be good guess of what it could look like.

We feel the SmartStream 3.5 T-GDi engine with 375 HP and 391 lb-ft of Torque should be the ideal engine for this new coupe with the inclusion of the all-wheel drive system found like on the new GV80 SUV. Since the concept model Genesis Essentia came out, Genesis has been pointing for a new direction to electric engines, so we don’t rule out the EV option.

If could shift direction into the Hyundai N “MR23t” model, we were told this model has a combination of the 2.3T engine with an electric motor that was adding 80 hp so could also be a possibility for Genesis but its too early to point on any specifications for this Genesis GT70 Coupe

In the mid time, enjoy this render until we can get more information to share.