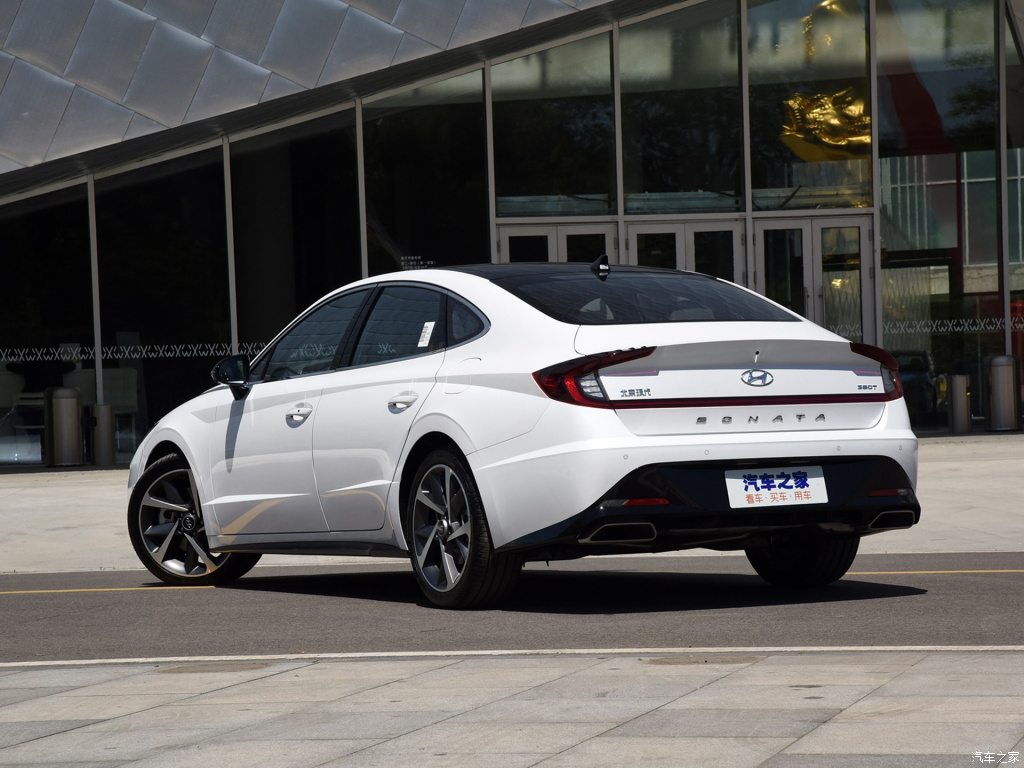 Hyundai’s Chinese Sonata (DN8) was released prior to launch in July. The Chinese-style Sonata, tested by the Chinese automobile media AutoHome.cn, has a extended length of 55mm and a wheelbase of 50mm longer compared to the regular Sonata, and new features like a different interior design and powertrain.

Global car brands such as BMW, Mercedes, and Volkswagen are injecting Chinese models tailored to local consumer preferences for the huge Chinese auto market. Hyundai Kia Motors is also participating in this, and Hyundai Motor is targeting the Chinese market by improving the new Sonata to suit the tastes of Chinese consumers.

The appearance of the Chinese Sonata is not much different from that of the Korean Sonata. Packages for the regular version and the sports version are provided. The sports version has the same appearance as the national name Sonata Sensures. Unlike the domestic specification, the rear diffuser design is different, and the dual muffler and rear turn signal are LED type.

The interior is very different from the Korean Sonata. First, a panoramic display in which an electronic instrument panel and a monitor were connected together was applied. In the center fascia, most of the physical buttons were removed, and the air conditioner and multimedia operation buttons were integrated by touch. The center tunnel space has also changed.