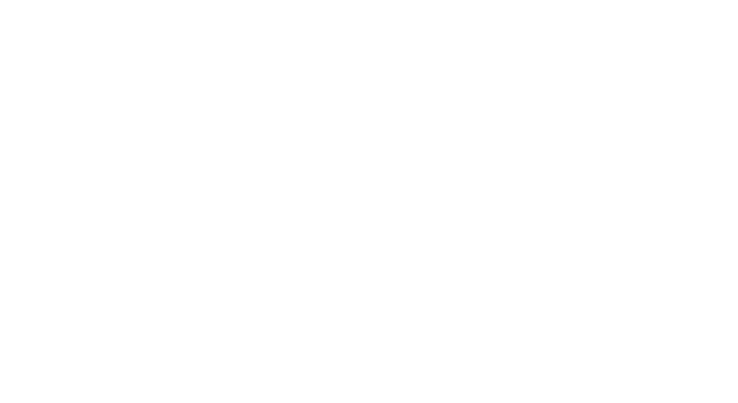 As you maybe know if you follow us, the Hyundai Kona N is around the corner, and when it arrives, all the Kona family will receive as well a mid-cycle life facelift (we already spied this facelift and the new N-Line too). Today we want to share with you a render of how the Kona N will look after receiving the facelift according to Kksstudio. Makes sense because in the spy shots below you can see that grille under the sticker camouflage.