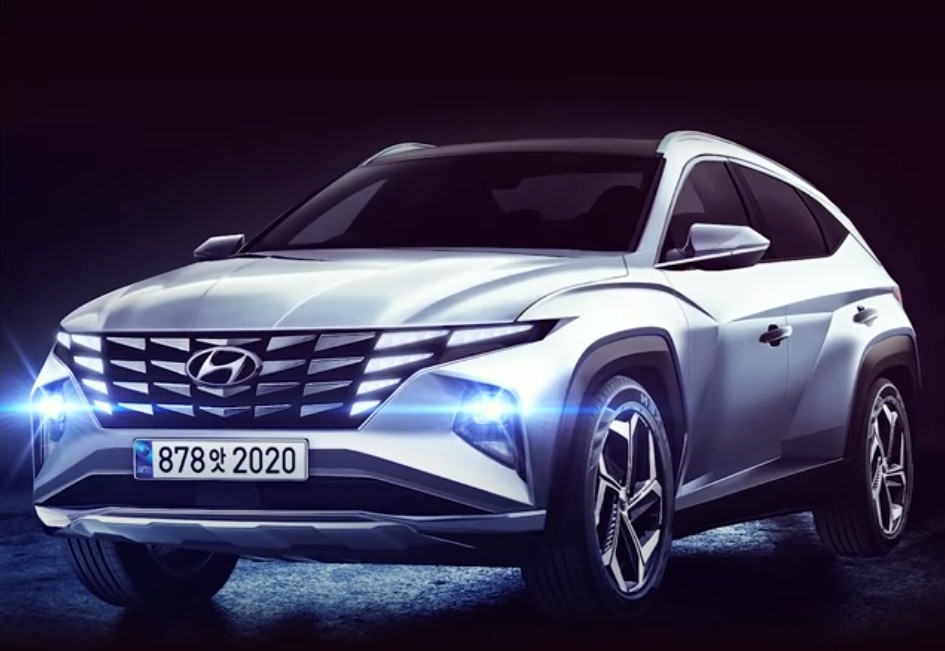 After we published a picture of a Hyundai Tucson caught towing an equipment related to emission certification that could will the answer of that unmounted Tucson we also spied recently, today we want to share with you a new rendering image courtesy of AtchaCars.