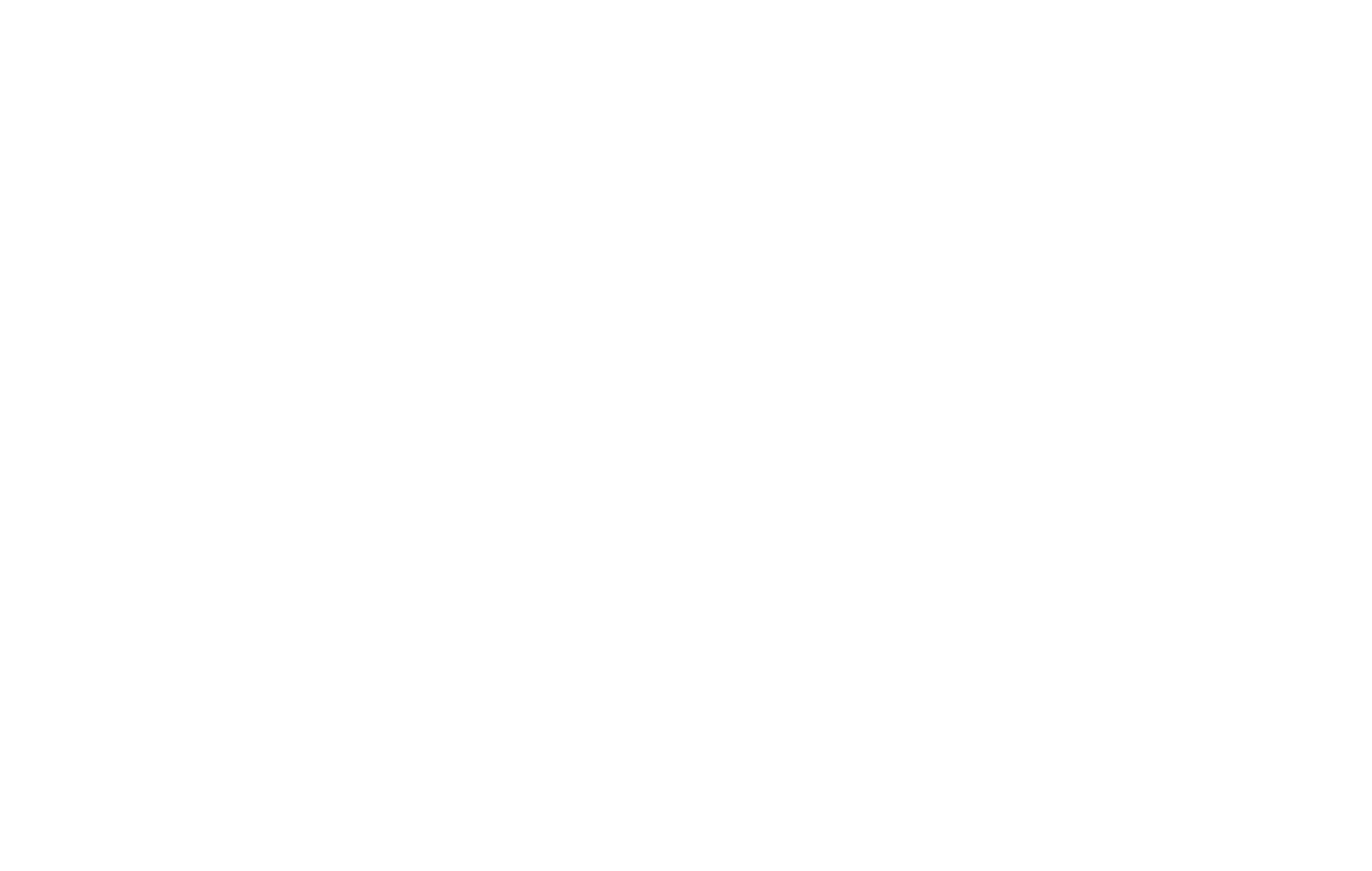 For the past weeks our designer Phoenix Grafx has been trying to imagine what could design for its next big sport car Hyundai RM N and even though there is no sign of what this could look like besides the MR23T we saw months ago. In addition, we were told the Veloster chassis used on the MR23T was only borrowed for their internal test so anything is possible as far design.

Keeping that on mind, we decided to take a different approach on this front design.

We really like the front end of the new Santa Fe, we feel those unique headlights with the updated Daytime running light design originally coming from the Palisade has an aggressive design this concept could benefit from. Similarly, we added some gold wheels to spice up the overall design of this render.

Recently we been getting more N Performance models on Hyundai’s line up and we feel its only matter of time we get to see this beast Hyundai is been working for quite some time.

We are looking forward to that day, in the mid time which Hyundai design cues you would love see on this Hyundai N RM?