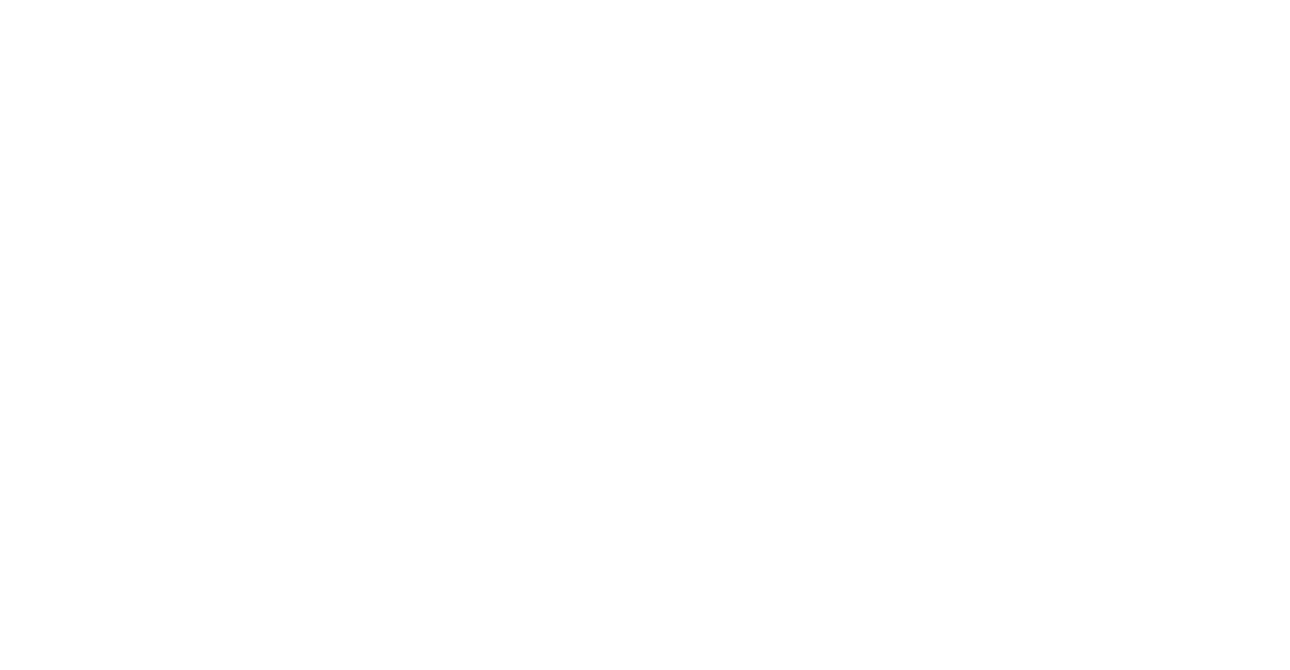 We already have seen the very first pictures of Hyundai Elantra N prototype, we also have heard how its sounds (and its amazing!), and what remains is to know how it looks, and today and thanks to NY Mammoth deisgner, we can have an idea of how the most aggresive Elantra will look. What do you think?