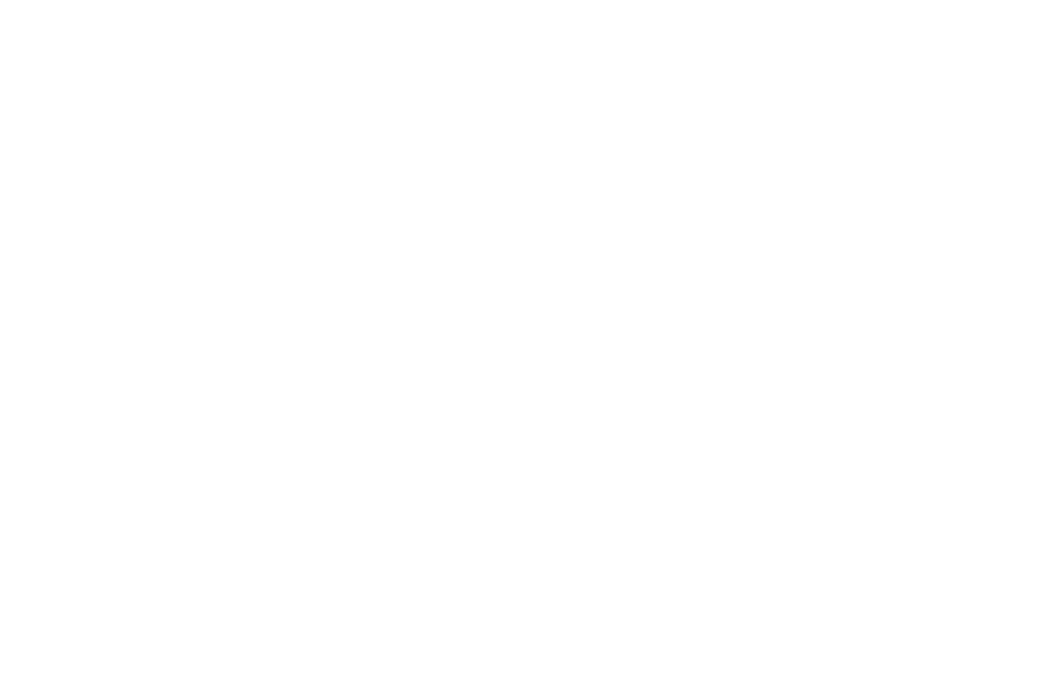 As you know, a few days ago we shared that Hyundai’s high performance N sub-brand were setting up an stage for an unveiling, but at the end this was a mistake of the community manage because they removed the image and have not talk about again, but our reporter Martin was invited to VIP event and he had the opportunity to got exclusive information about the Hyundai i20 N.