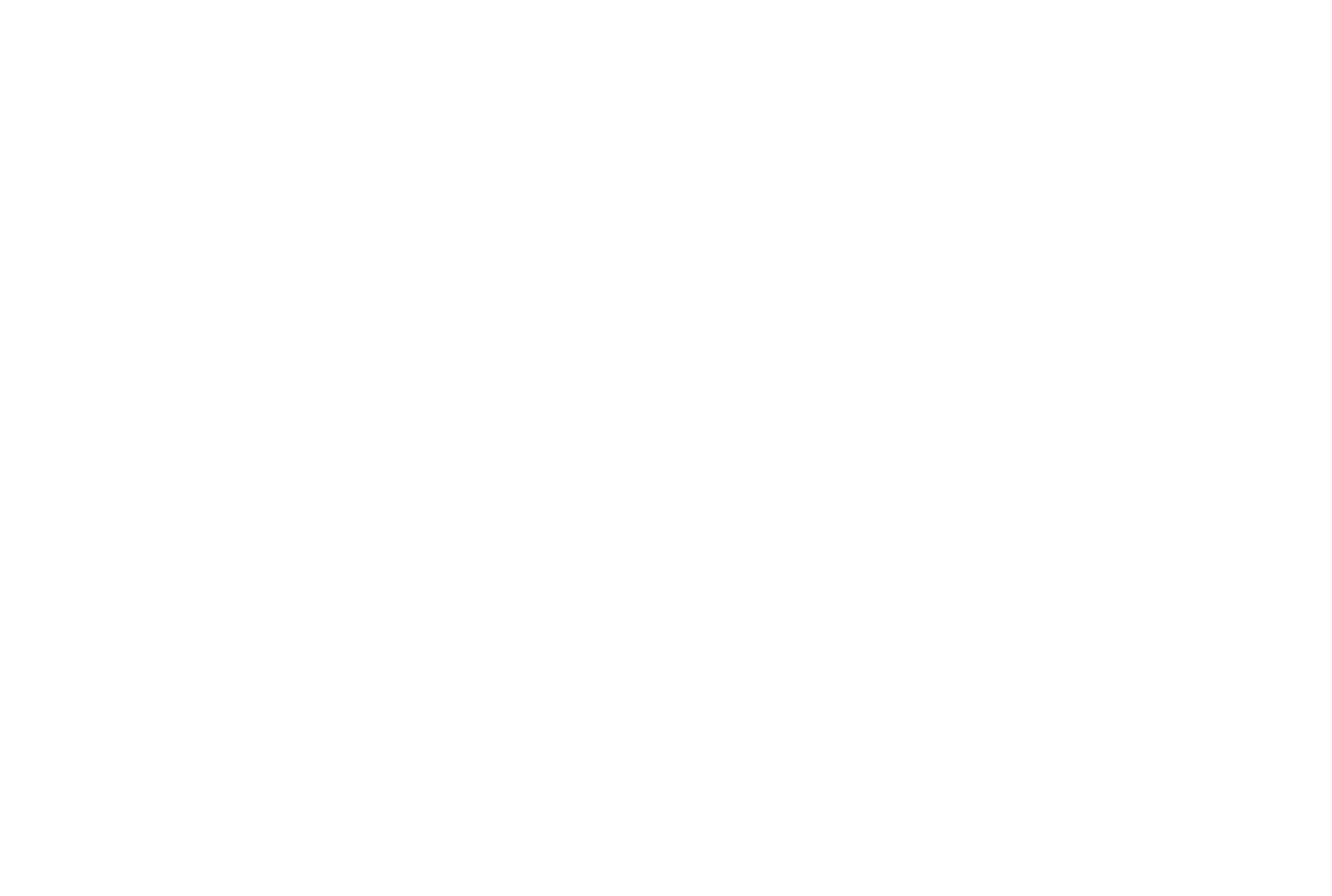 Earlier this month, we informed you that Hyundai were already working on a high performance, 2.5-liter Turbo, Tucson variant, and now we have got more details about the full line-up. According to the latest information, the new Tucson (NX4) will be equipped with improved engines and a new Hybrid variant. The N-Line will come with the same engine as Sonata N-Line, so that means will be a 290 hp Tucson N-Line.