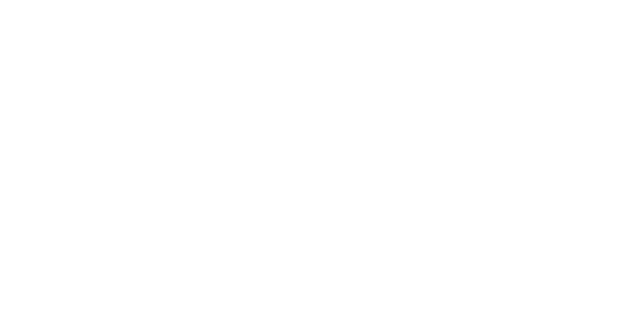 While yesterday we have seen the latest pictures of G70 Shooting Brake latest prototype, today we can share with you the latest interior pic that shows a larger screen, the biggest we have seen to date and that it’s pretty close to what we have seen on the G80 and GV80. Not sure if is 14,5″ but is larger than 10,25″.