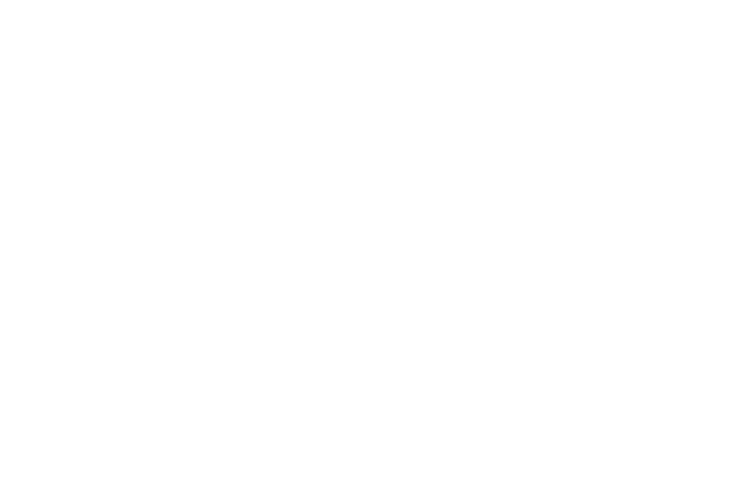 The next-generation Kia Niro appeared again, this time caught in the road, where we can see more clear the resemblance to the Habaniro concept. It is confirmed that we are in front of the second generation Niro (codenamed as SG2).

← Prev: All-New Kia Sorento to Start at £38,845 in UK What Could be Stinger's Fate After Facelift Release? →