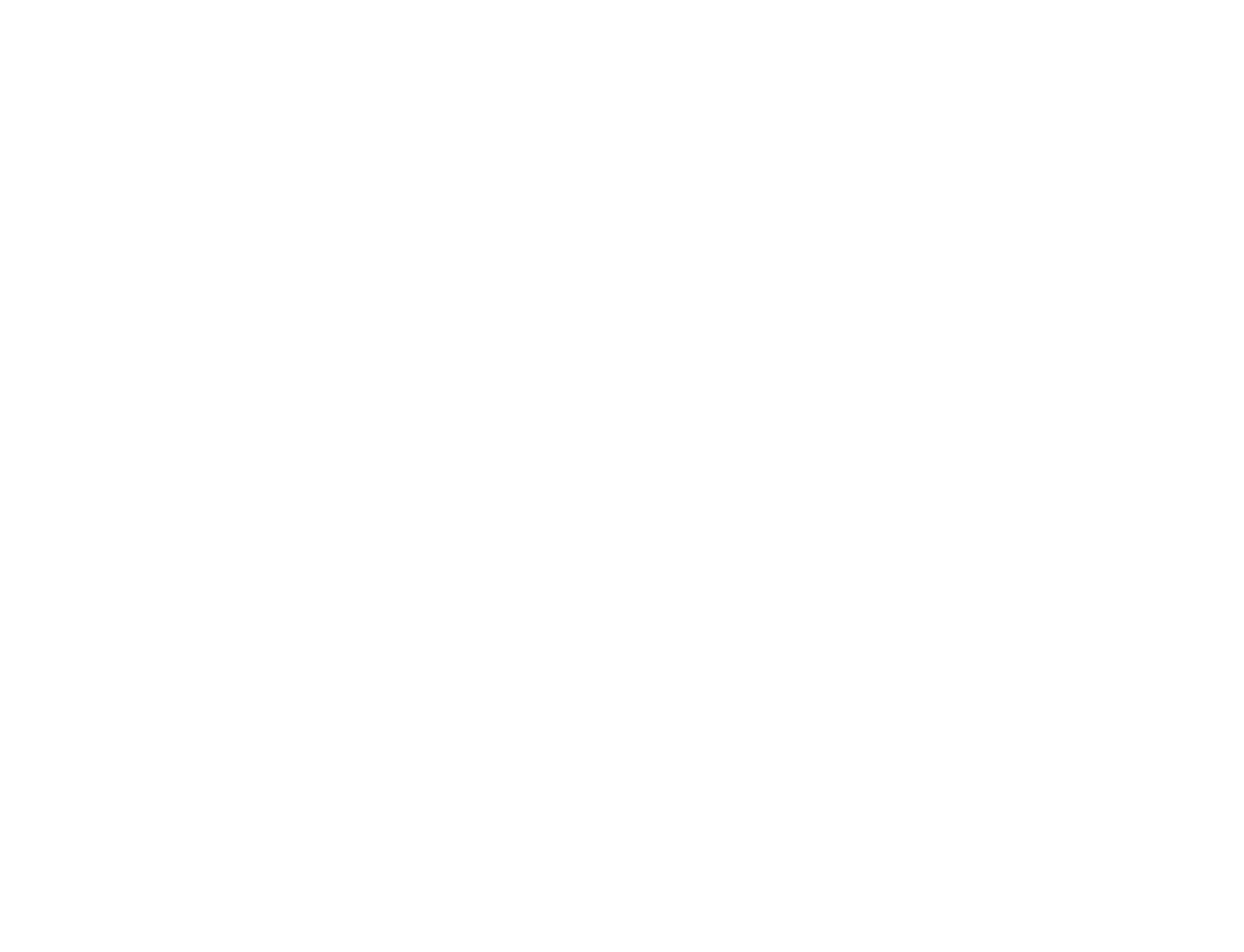 It has everything from a sports sedan that consumers have wanted from Kia. After the launch, the reaction of the media and consumers was hot. In particular, the 3.3-liter V6 gasoline turbo model released as a high-performance model showed the highest output of 370 horsepower and the maximum torque of 52kg.m, all matched to a 8-speed automatic transmission, that allowed to reach 100km/h in just 4.9 seconds.

The price exceeded the premium sedans of the same class. Rather, it was comparable to high-end models of premium brands. But then the problems started, even Kia decided not to use Kia logos (on its local market) on it and use “E” from Exclusive, the Stinger had the worst rival coming from its own corporation, the Genesis G70. The Stinger was well received in the U.S too, but now the sales are dropping.

Stinger’s facelift first details and official images appeared, but as you guys, we are very dissapointed. It was expected to suffer more design changes, but while the camouflage was falling, we were losing hope. At the end, only the rear has received most of tweaks, but if you look closer, even the taillight is the same, only the the middle bar is now working as side-to-side LED light.

You can find the worst part in the front, where there are no changes (just the headlights), keep the fake airvents in the hood and even in the digital images there are still showing current headlamps, not what we already have seen on spy pictures. Maybe this is just the result of a bad photoshop.

We are sure that the most awaited improvement will be the variable exhaust system, that could be available just for the revised 3.3-liter. At the end, the 3.5-liter is not coming, so we need to be happy to have the 304 hp 2.5 Liter Turbo and maybe the 2.0 Turbo will remain as an entry option. It is still unkown to which markets these engines will arrive.

While the South Korean automaker confirmed that a facelifted version will be along later this year, now reafirmed by Mr. Habib interview with TopGear. But there is also more information about in what the coming generations of Stinger could mutate.

“It’s coming pretty soon,” Kia’s design boss Karim Habib told about the Stinger facelift. “We just wanted to strengthen a few things. If you think about the lighting – on a car that is a halo car for us – we want to make sure that we have the best technology when it comes to lighting. And, of course, it is the symbol of sportiness so what we’ve done in terms of design is try to amplify that.”

But it’s the Stinger’s role as a halo product and its future after the facelift that we’re really interested in. With the ever-increasing trend towards SUVs and crossovers, will Kia drop the V6-engined coupe/saloon-like Stinger completely after just one and a half generations?

“I definitely hope that the spirit of the Stinger stays at the core of what Kia is as we change as a brand,” said Habib – previously Head of Design at both BMW and Infiniti.

“As the technology goes towards EVs and as the world and its appetite for these types of cars changes, the concept probably has to evolve as well.” Hmmm – that’s not so promising. “But the sporty, affordable, beautiful sculpture – I really believe that’s something which needs to live on in the brand.” More promising. Could it be a four-door, electric coupe?

So well, as much interviews, at the end he finished saying nothing about facelifted or future Stinger generations, but we are pretty sure that the lack of improvements made the Stinger’s fate already taken, if it works, good, if doesn’t they don’t exceed the budged on a dead car.