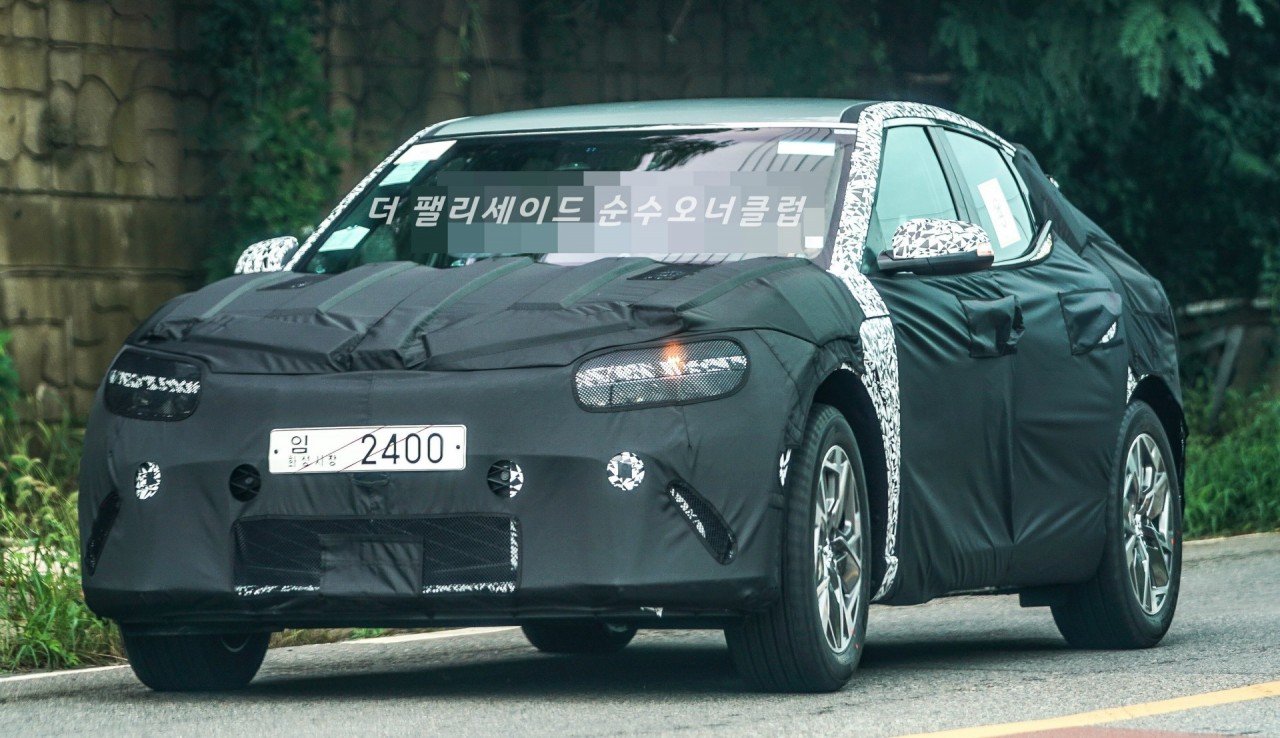 While yesterday we saw it the first spy shots of a full electric Genesis prototype (JW EV) caught outside South Korea (specifically testing near their European Technical Center in Germany) today we want to show you new pictures of the first Genesis bespoke EV again in South Korea.