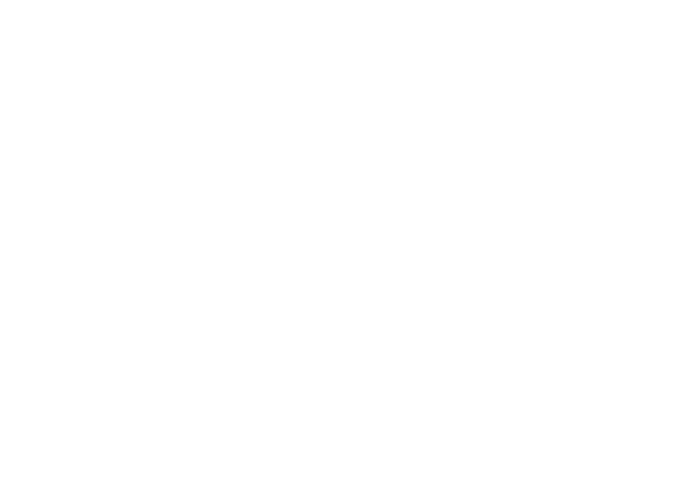 We already have seen almost everything about the 2021 Tucson, like lately with the emission and noise certification sheet or the place selected by Hyundai to put the rear logo. But we are still waiting to know the final design, which is said to be striking, and till that happens, today we have another view inside the succesful SUV.